Why my new political movement? Because Canada has been hijacked 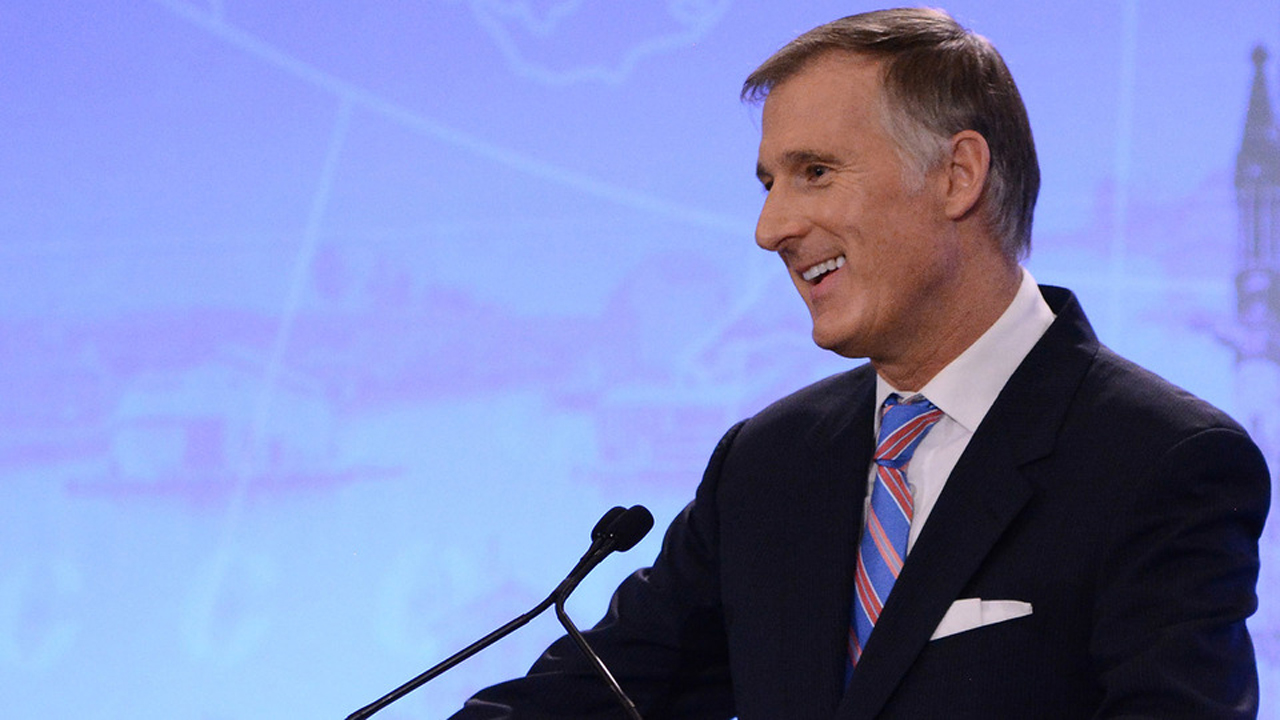 Since I left my Conservative colleagues and announced I would be creating a new party last week, I have been accused of being a sore loser and only interested in my own ego, of being excessively obsessed with the issue of supply management and of splitting the conservative vote — guaranteeing Justin Trudeau’s re-election.

To understand my real motives, my critics should read up on “public choice theory.” Developed by James Buchanan, who won a Nobel prize for economics in 1986, it explains how interest groups hijack political debates and capture politicians, winning huge benefits in the form of subsidies, trade protection, fiscal or legal privileges and other favourable regulations. They are willing to devote enormous lobbying effort and large amounts of money to get them.

Of course, ordinary taxpayers ultimately have to pay for these benefits. But a favour worth millions, even billions, of dollars to an interest group may cost only a few dollars to each individual taxpayer. Why would anyone make the effort to understand, let alone oppose, complex government policy? It’s just not worth it. As public choice theory explains, “rational ignorance” is a much better default mode.

This dynamic, of “concentrated benefits versus dispersed costs,” explains why we have so many bad policies that are obviously not in the public’s interest, why it is so difficult to reform such policies, and why government keeps growing: The number of groups a politician can pander to in order to buy votes is endless.

When I became Industry minister in 2006, I was squarely confronted with this dilemma. The Conservative Party was then totally reconciled to corporate subsidies; opposing them in the 2004 election had made it difficult to compete with Paul Martin, who was promising government money to various industries. There was no point in arguing. I concentrated on other files where I could have an impact, like telecom deregulation. And whenever there was a big corporate welfare announcement to make, I asked one of my colleagues to do it for me. They thought I was doing them a favour. The reverse was true.

Expressing my doubts publicly did not go down well. Some may remember that, in 2010, I publicly broke ranks with my colleagues from the Quebec City area who were pushing our government to subsidize a new sports amphitheater in the city. They had seized on this popular project to … What else? Buy votes. They were furious at me. I could mention the Bombardier bailout and many other similar cases.

Of course, the mother of all political hijackings is the ridiculous influence the small supply management lobby for dairy, poultry and eggs has managed to exert over every political party and every politician in Canada. Should we be surprised that it had 25 lobbyists at the Conservative convention in Halifax last weekend?

Beyond the importance of this issue at the NAFTA negotiations, the reason I have focused on supply management so much is that it is a litmus test: If you let yourself be manipulated by such a small cartel, how will you be able to resist other interest groups and make the right decisions for all Canadians? Simply, you won’t.

This is what I have been concerned with for the past 12 years: How to reconcile my desire to serve the public with a political dynamic entirely dominated by pandering and vote-buying strategies. Conservatives play that game as much as the Liberals, even though it directly contradicts the small-government, free-market principles the party purports to defend.

As I said when I resigned, I have come to the conclusion that the Conservative party cannot be reformed and that if I want to do politics differently, I need to do it elsewhere.

How do I plan to do this? By systematically reversing the dynamic described by public choice theory. That is, by taking positions based on principles I believe in and that accord with what I think is the public interest; and by resisting pressure from interest groups seeking favours, despite the short-term political cost.

I recognize this is a risky enterprise. It certainly explains why none of my caucus colleagues were interested in joining me. But the payoff for Canadians could be huge.

And what gives me hope is that with the Internet, it is now much easier and less costly to find relevant information and mobilize around an issue. A small group of motivated citizens can potentially have as much influence as a lobby group spending millions of dollars.

I know many Canadians are fed up with the traditional way of doing politics. We’ll see if enough of them are ready to follow me.