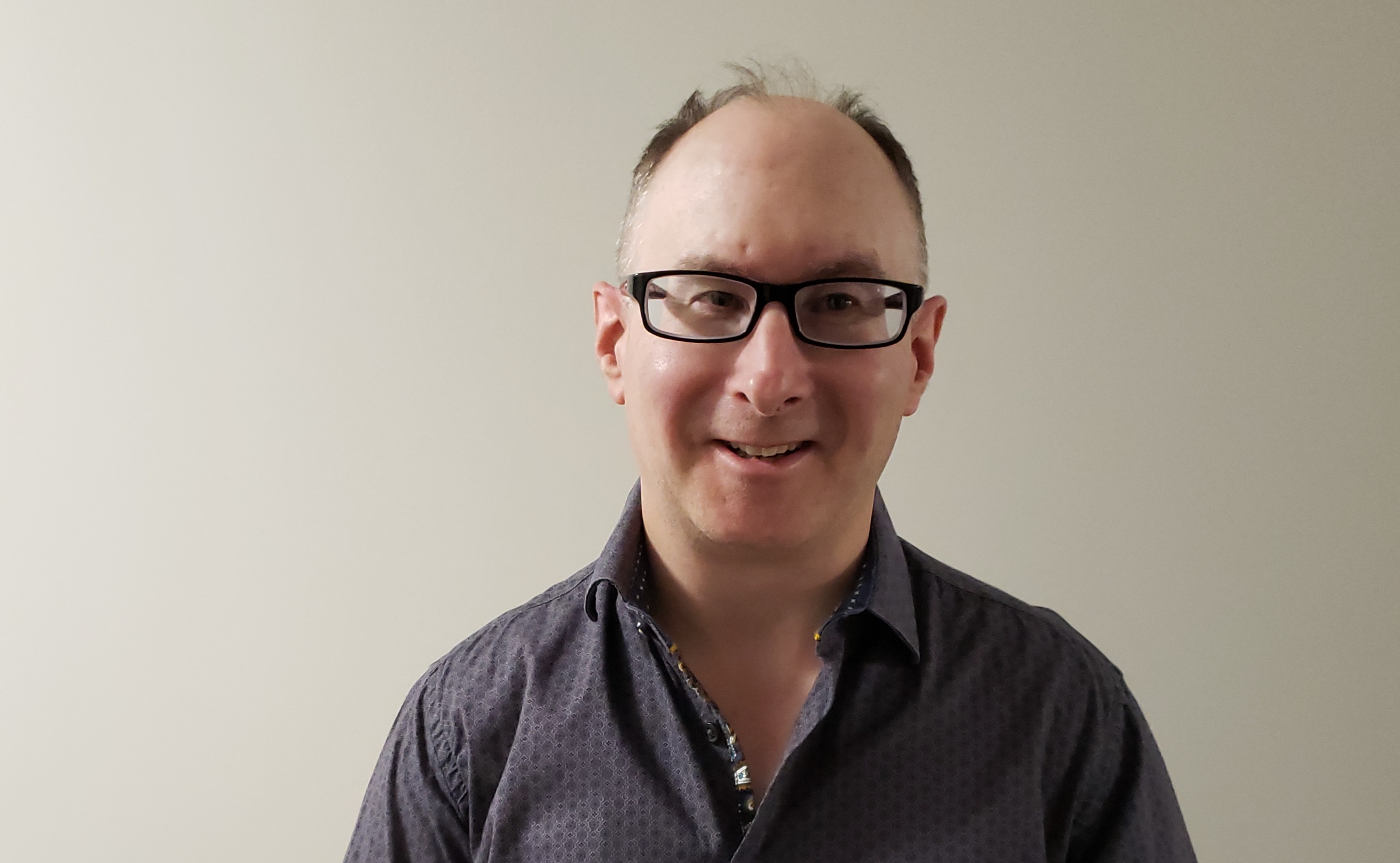 Wayne is a long time resident of Toronto, his family moved from Northern Ontario to Toronto in 1976 when he was 6 years old. He is very connected to many regions of the City.

Wayne's professional career, since 2000, has been primarily within the Financial and Securities Industry. For the past 4 years Wayne has been a Sales Rep at a Wealth Management Firm prior to that he worked at an International Tax and Accounting Research Company where he was an Account Manager.

Wayne has been involved in the liberty movement since 1995. Wayne was on the planning committee for liberty International in 1999 for a liberty conference in London Ontario. Keynote speakers included: John Hospers, George Jonas, Terrance Corcoran and Marc Emery.

Wayne joined the Freedom Party of Ontario in the late 1990s. He has run as a Candidate for them in several elections, by-elections and was on the Provincial Executive, where he voting rights on policy, from the early 2000s until 2019.