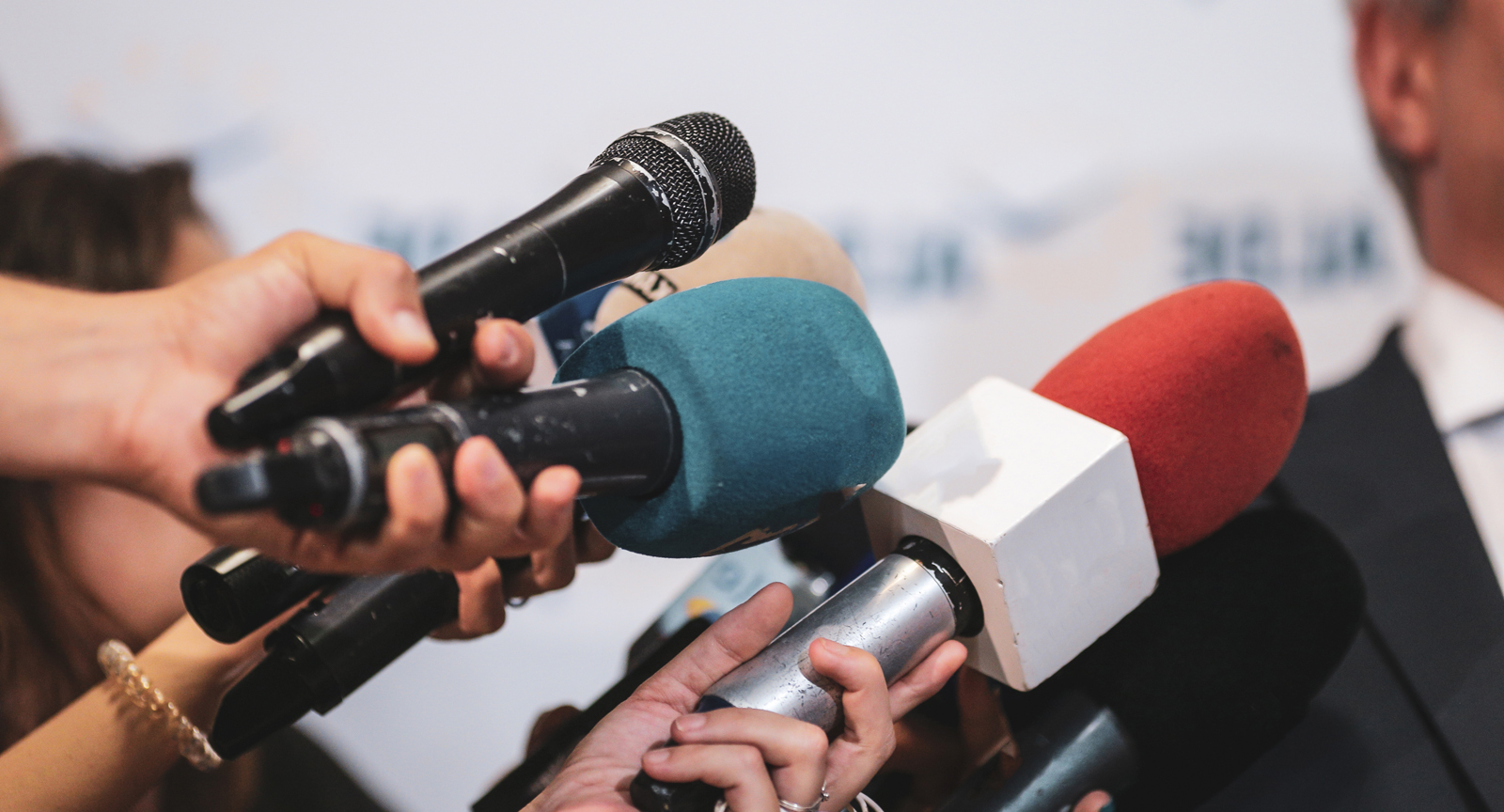 Today I want to talk about the importance of healing the growing and dangerous rift in our society.

When a group of people feel they are being systematically disadvantaged, they can either suffer in silence, or organize to protest.

In a democratic society, legitimate protest is a safety valve. Its purpose is to alert everyone that there is a fundamental social problem to address, through peaceful means instead of violence.

Over the past years, the Prime Minister has shown understanding and support for protest by various groups, including indigenous opponents of pipelines, Black Lives Matter, and even farmers in India.

The BLM organization is run by self-described communists, and BLM demonstrations in the summer of 2020 led to rioting, arson, destruction, and physical injuries in many North American cities. And yet, Mr. Trudeau went to kneel at one such demonstration here in Ottawa. And the media covered it as a legitimate protest.

In contrast, Mr. Trudeau has been nothing but vicious and vindictive in his attacks against opponents of covid mandates and restrictions in general, and the truckers’ convoy in particular. Even though they have been entirely peaceful and non-violent.

Instead of listening to and trying to understand these Canadians, and adapt his policies to avoid creating a larger rift in our society, the Prime Minister has demonized them. Since last fall’s election, he has adopted even more repressive measures to marginalize them and crush all dissidence.

Yesterday, one of his own MPs said his government’s covid policies have become politicized and divisive, and that they unfairly stigmatize some Canadians.

As for the mainstream media, they have become nothing less than the propaganda arm of the government. I have never in all my life seen so many outright lies, distortions and disinformation in the media, especially when it comes to reporting what’s going on here in Ottawa.

A peaceful, democratic society cannot function properly without trust. Now, a large and growing minority of Canadians have lost trust in our government, in our institutions, in our media. They feel like they are being treated as enemies of society, subhumans. These people won’t be going away and won’t stop protesting.

So you in federal and provincial governments, and you in the media, have a choice. You can either double down on the demonization and repression, which will only widen the social rift and lead to further protest and chaos. Or you can de-escalate.

Covid measures are quickly being abandoned in other countries and in some provinces here in Canada.

The Prime Minister can put an end to this crisis today. He should announce that he will eliminate all mandates and restrictions. And that he will focus his efforts on working with provinces to protect the most vulnerable Canadians, while respecting everyone’s rights and freedoms.

Be a statesman Mr. Trudeau. Stop widening the rift in our society. End this crisis now.