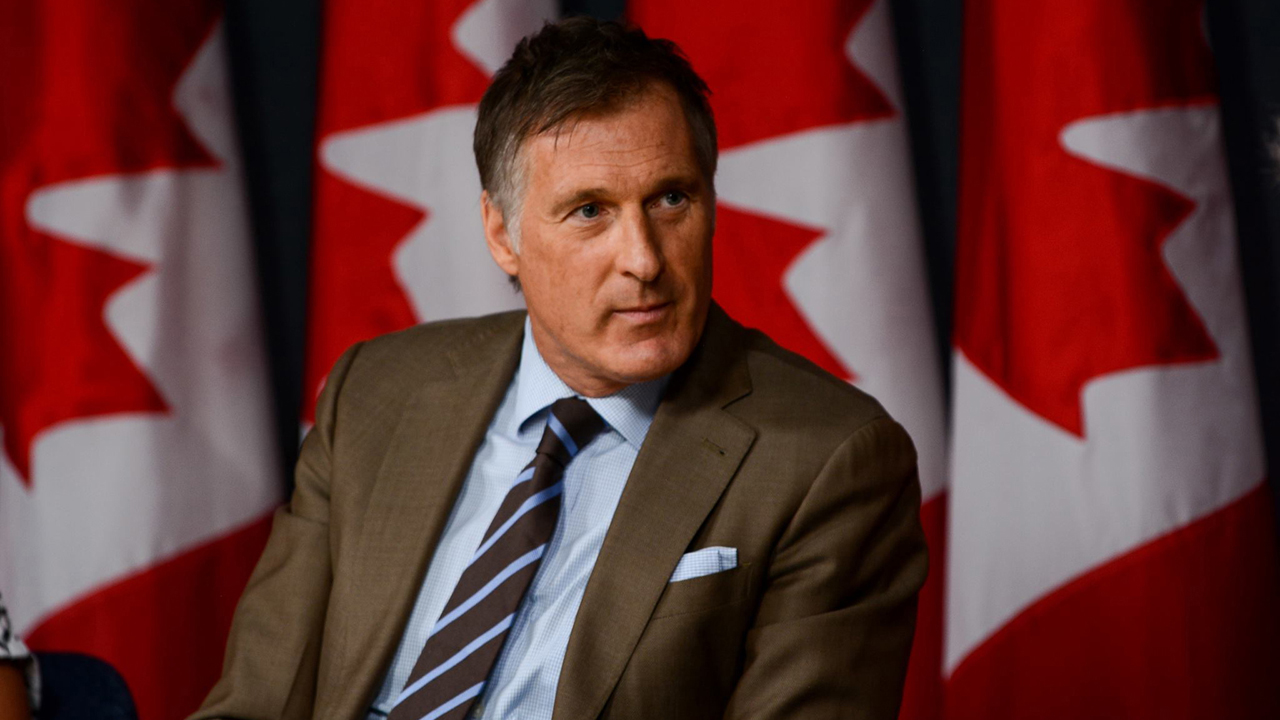 Over the past three weeks, I have received thousands of messages of support from Canadians across the country who want a real choice in October 2019.

I have been in contact with hundreds of people wishing to get involved as volunteers or stand as candidates. Many groups of supporters are being organized, even before the party is officially registered.

And we have already raised $140,000 from very generous donors, even though it is not possible for us to issue tax receipts yet.

Setting up a new party is a long process and it will take many more weeks to complete it with Elections Canada.

However, today, we are taking a new and important step, with the unveiling of the name, logo, and website of the new party, and the opening of our headquarter in Gatineau.

Here it is: The People’s Party of Canada. PPC.

Why this name? Because it is time that the government put the Canadian people first when they make decisions and policies. It is time to put power back into the people’s hands.

For too long, Canadian politics has been hijacked by interest groups, cartels, lobbies, international organisations, corporate or union interests, and the interests of politicians and bureaucrats in Ottawa who are disconnected from ordinary citizens.

This is why government never stops growing. Taxes and regulations never stop increasing. The Liberal government is out-of-control and out-of-touch. It has become unable to solve basic problems such as the migrant crisis and pipeline approval.

We see it in the way the old parties try to attract votes and support. Not by offering solutions that appeal to all Canadians. But by pandering to various groups and dividing Canadians into little tribes that can be bought with promises, privileges and taxpayers’ money.

The People’s Party of Canada will fight for the same fundamental values that I have put forward during my leadership campaign last year: Individual Freedom, Personal Responsibility, Fairness and Respect.

We don’t believe that government intervention is a solution for everything. Government should not intervene to solve each and every problem on the road to a utopian and unrealistic vision of society.

The People’s Party will restore Fairness in our country by denouncing the taxes, programs and regulations:

The People’s Party will:

In the coming months, I will be defending these principles consistently, openly, with passion and conviction, as Leader of the People’s Party of Canada.

We intend to have 338 candidates at the general election next year and be a competitive player everywhere. I invite all Canadians to go to the People’s Party website at peoplespartyofcanada.ca, become a founding member, get involved, and be part of history.