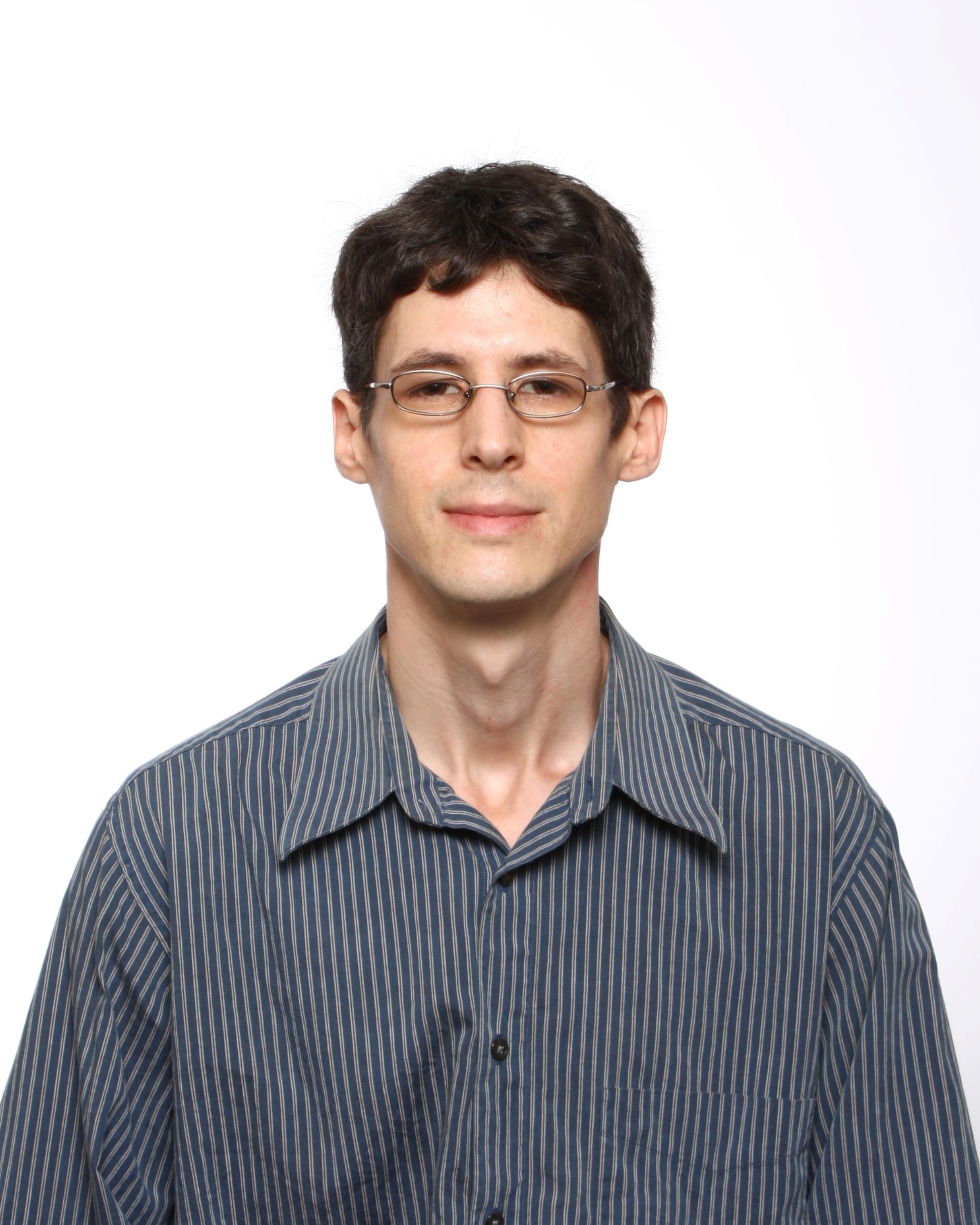 Scott Spidle, representing West Nova: Born in 1983 on Prince Edward Island and raised in Nova Scotia, Scott has a natural affinity with the fisheries, veterans, and health care. His Dutch and German ancestors sailed the original Bluenose; fought in WWI- and II, and both triumphed and perished in their endeavors. His upbringing instilled within him a great love and respect for our country, our freedoms, and those who gave the ultimate sacrifice.

Accepted to pursue an Armed Forces career, Scott chose instead to pursue college after disagreeing with the Middle East wars, and following graduation became an automotive tech at the Atlantic Ford Training Centre. He went on as a mechanic at a family run shop until injury forced him to refrain from heavy duties.

Scott became ill with COVID and was able to find alternative treatment at the same time the provincial health authority was maintaining that no alternative treatments exist. With two mobility conditions at the time, the doctors did their job and prescribed medications that saved Scott’s life.

Scott has great concern with the state of our health care system.