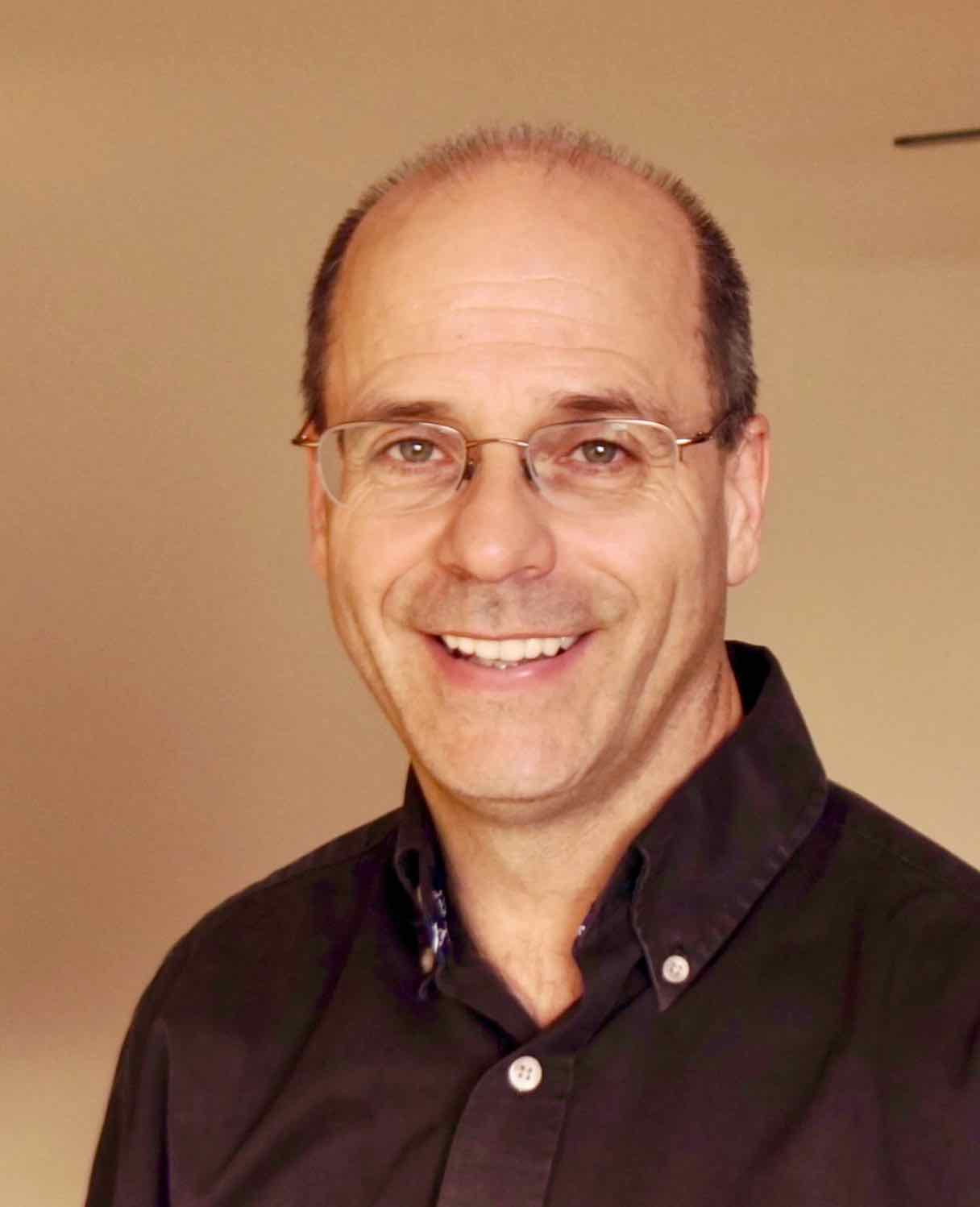 Ron is a life long Albertan and enjoys the freedom Canada has offered in the past. He believes that Alberta has so much potential that it should have one of the highest standards of living in the world.

Ron rises to high standards on issues he is passionate about. Like being on the cutting edge of the skateboard revolution in the 70s. He and his skate mate, Kenny Chin, of the Punk band SNFU, were major influencers, winning contests and being in the Edmonton Journal several times, etc. They learned to be leaders.

Ron greatly enjoys music and high end audio reproduction, both home and car. He skis, mountain bikes, street and dirt bikes, quads, still skateboards, hikes, and loves the outdoors. Honesty, and integrity are paramount in his life, recognizing the only thing we leave the world with is our character.

Ron had a life changing experience by becoming a Christian in 1984. From there he was able to clearly see the manipulation and deception on the world stage.

Ron ran in the 2019 election for the PPC in north eastern BC, as it was the most important election of our lifetimes. This election is proving to be the same as we head towards full blown government totalitarian and control.

Ron has bravely stepped into the cross hairs to run in this election for Calgary Shepard. He has a cutting edge YouTube channel as well, and has been doing a MP’s job for years now, particularly exposing the loss of our land rights through UNDRIP, article 26, implemented through Bill C-15 #5, which is now law.