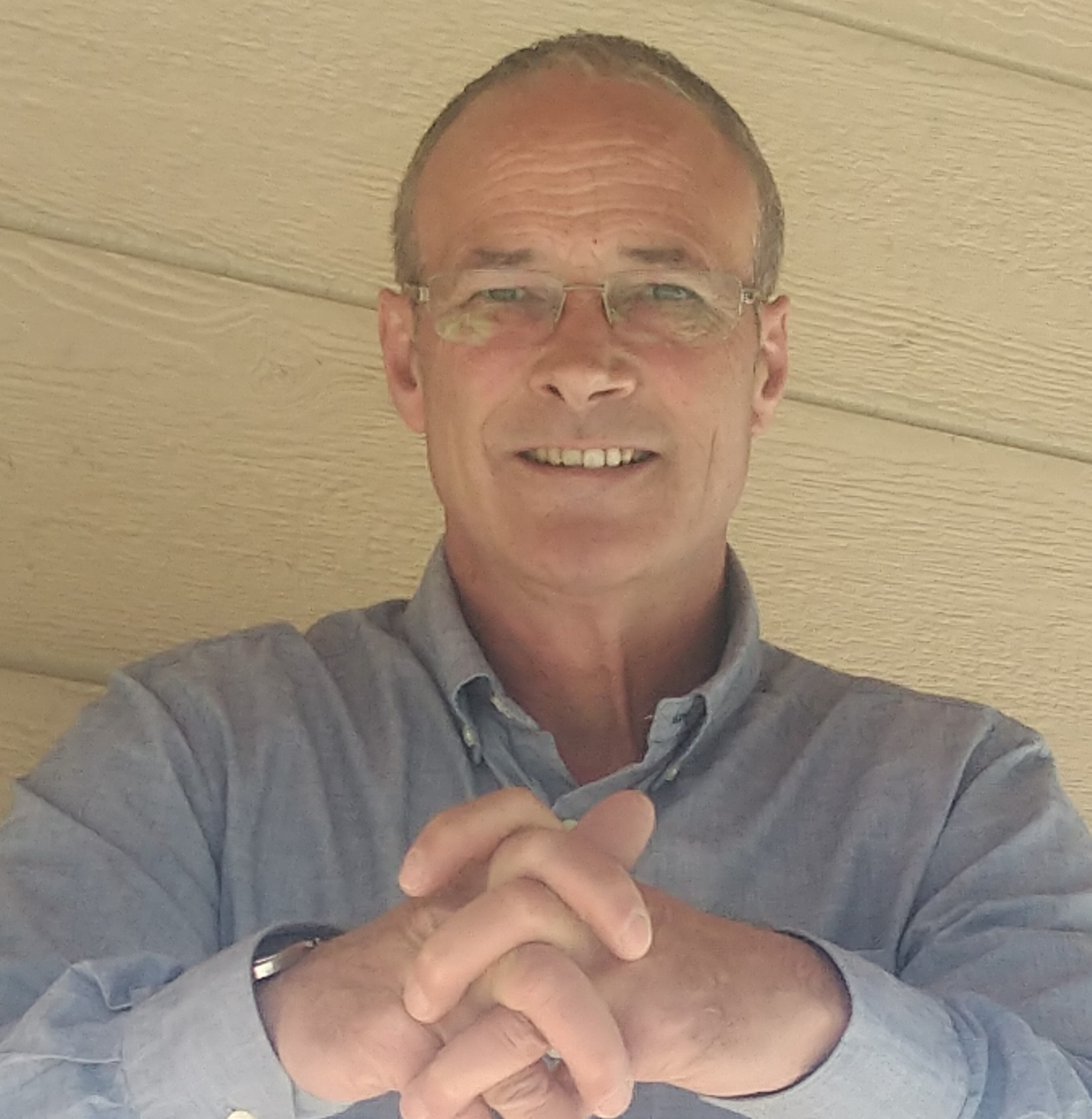 Robert Anderson was born and raised in Banff Alberta. Rob has two incredible kids. Because of his exposure to helicopters from my childhood, Rob was drawn to become a commercial helicopter pilot and spend a career for 29 plus years flying mostly in the mountains of British Columbia and Alberta. This has given him a unique insight to the oil and gas industry, fish and wildlife, Natural resource extraction, search and rescue, forest fire suppression, tourism and anything else helicopters can be used for. Rob’s career has enabled him to work not only in, but as an integral part of many industries in Canada. He is also currently starting an apprenticeship as a funeral director. Rob believes in being compassionate with fellow humans in their most difficult and often vulnerable times.This resonates with Rob as he is a recovered alcoholic with 30 + years of sobriety, and have seen many acquaintances lose their battle to their addiction, and if able Rob would like to be a part of an actual solution. He is also considered an adopted son to the Beaver clan of the Stoney tribe of Alberta. Rob lived on the reserve in Morley Alberta and I have actually witnessed first hand some of the many troubles they face.