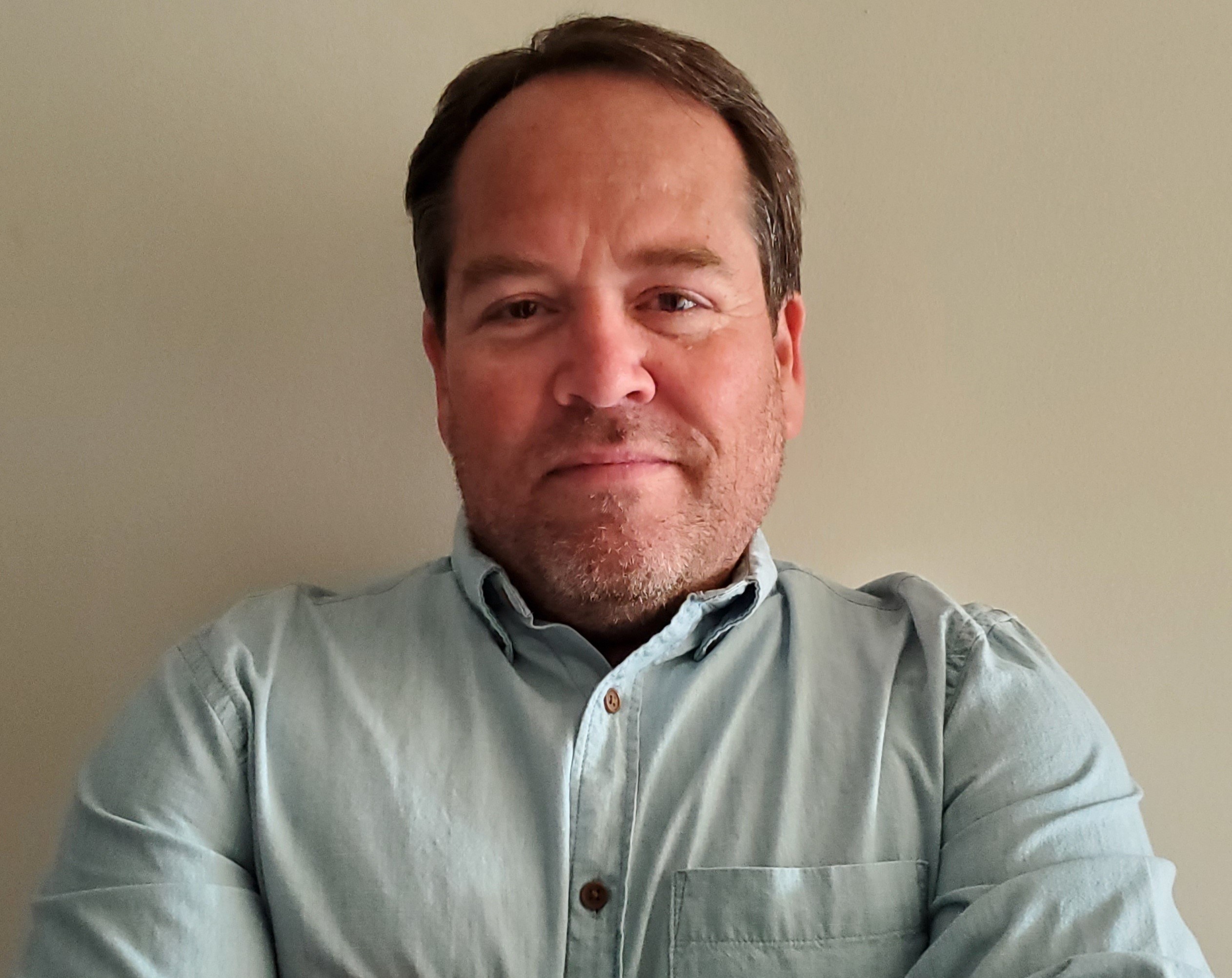 Michael has called York—Simcoe his home for the last 17 years. He has lived in Canada for a total of 24 years, having immigrated with his family to Sudbury in 1997. He now raises 2 children in Bradford. After earning a diploma in Public Relations, Michael went on to work in many arenas. Having spent his early working life in retail, he went on to work in large retail, inventory import companies, and as a buyer. Most recently, Michael has returned to school to obtain a certificate in software engineering. Being the PPC candidate in York—Simcoe for the 2019 general election, and after speaking to many people regarding many topics, Michael feels the constituents were not heard by current, or past administrations, unless it was politically beneficial. This is why Michael applied again to be the PPC Candidate for York-Simcoe in the next general election. Michael believes that open, respectful and honest debate is needed in order to live in a free and open society, one where everyone is heard regardless of who they are or represent. That is what he plans to bring to this constituency in the upcoming election.

You can follow Michael on social media using the below links. You can donate to Michael at his website linked below!