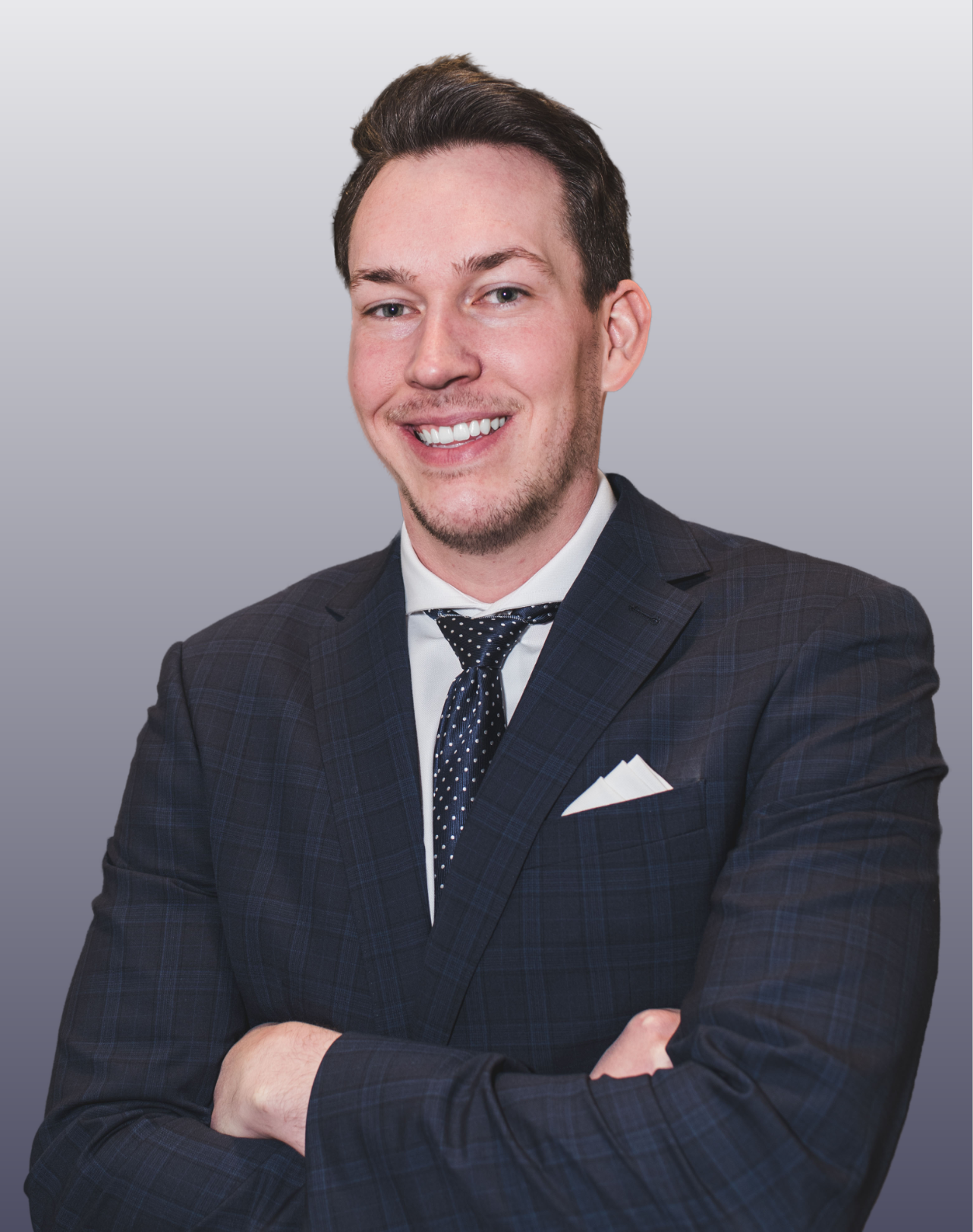 Josh was raised in Guelph, Ontario, and has seen the city grow exponentially over the past two decades. He spent years as a technology consultant, coaching students with learning disabilities. He also operates a digital marketing agency, where he teaches other entrepreneurs how to scale their businesses.

In university, Josh studied everything from business and psychology to political philosophy. Through his dedication, Josh was nominated for Wilfrid Laurier’s Teaching Assistant Award of Excellence by his professors and peers. At the same time, he fought for freedom of expression on campus as the President of Laurier Students for Liberty.

A passion for individual autonomy is in his blood, as Josh’s grandfather spent the majority of his life defending freedom for Canadians while a member of the Royal Canadian Air Force. Josh wants to ensure the noble values and principles his grandfather defended are not lost under this new wave of medical and political authoritarianism. His goal is to represent the voice of the silent majority to create a prosperous future for all Canadians.

Links to a website will be added at a later date.