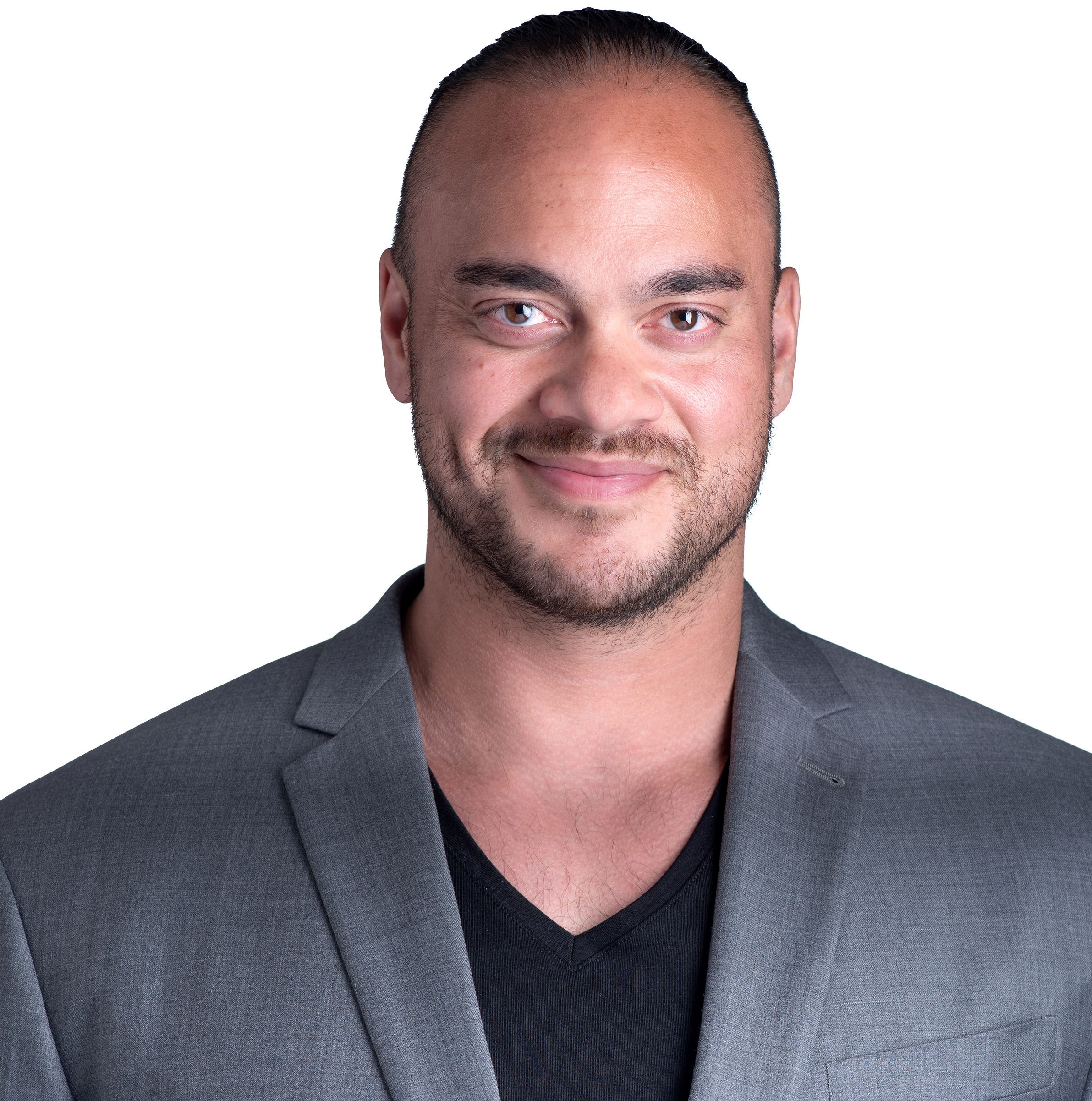 Driven by his passion for philosophy and the power of ideas, Jay Nera believes that reason and freedom go hand-in-hand laying the foundation necessary for a truly just and flourishing society. Born and raised in Ottawa, Jay excelled in athletics—especially basketball and football—and public speaking. He went on to play football at the University of Western Ontario where he earned a bachelor’s degree in economics. After university, Jay was recruited to the Canadian National Bobsleigh team and he had the privilege of proudly representing Canada and competing across Europe. He later moved to Tokyo, Japan where he taught English and absorbed the Japanese culture. Jay is a physical culture enthusiast. He has competed worldwide in powerlifting, winning multiple national and world titles. He was a top ranked 220lb raw powerlifter for several years. He is the co-founder and chief executive operator at 1-Life Inc., a company devoted to redefining the paradigms of human health and performance. He is also the co-founder of Dynamo Barbell and Crossfit-O-Town where he had the privilege of coaching many world-class athletes and learning the value of positively impacting the lives of others. He has authored multiple journaling books aimed at cultivating self-responsibility, self-accountability, and a strong sense of self-agency. Jay’s desire to transition into the sphere of politics is fueled by his love for his son. He wants to ensure that all of Canada’s children and its future generations will live in a free and flourishing nation. He believes that Canada has lost its way through a misunderstanding of the government’s purpose. As a result, Canadians now live under a perversion of the law. This must be addressed, and Jay hopes to be one of the new voices of reason to help bring the PPC—and with it freedom—to the table.