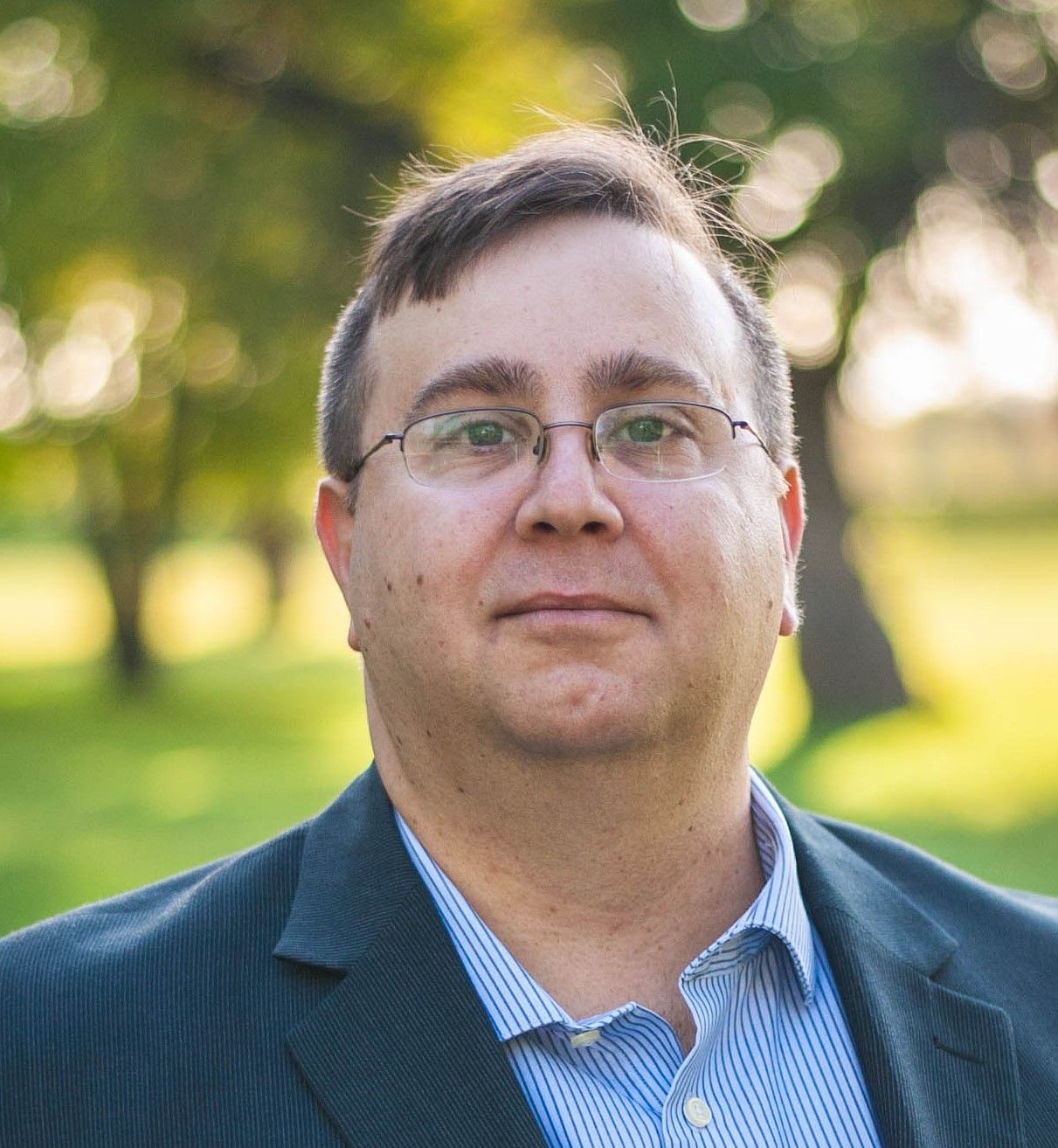 Ian was born in Ontario to two immigrant parents. He has lived in several places in Ontario as well as the Netherlands for some time while growing up. Ian's family moved to Winnipeg’s north-end when he was a young teenager. Ian graduated from Tec Voc high school followed by the University of Winnipeg where he studied Education and Psychology. Ian's career led him into specializing in behaviour and addictions, which he remained passionate about as he was able to help many youth and adults. Ian also ran his own counseling agency for several years. Ian has worked and advocated for youth and marginalized citizens for most of his career. He has previous formal political experience as a candidate for the 2018 mayoral elections as well as the 2019 federal elections. Ian believes in true accountability from our elected officials and that we must lead Canada into a new and better era, where we deal with our past and present issues in a way that is honest, practical, financially feasible and benefits every Canadian. Ian's eyes are on improving the futures of our children and grandchildren.