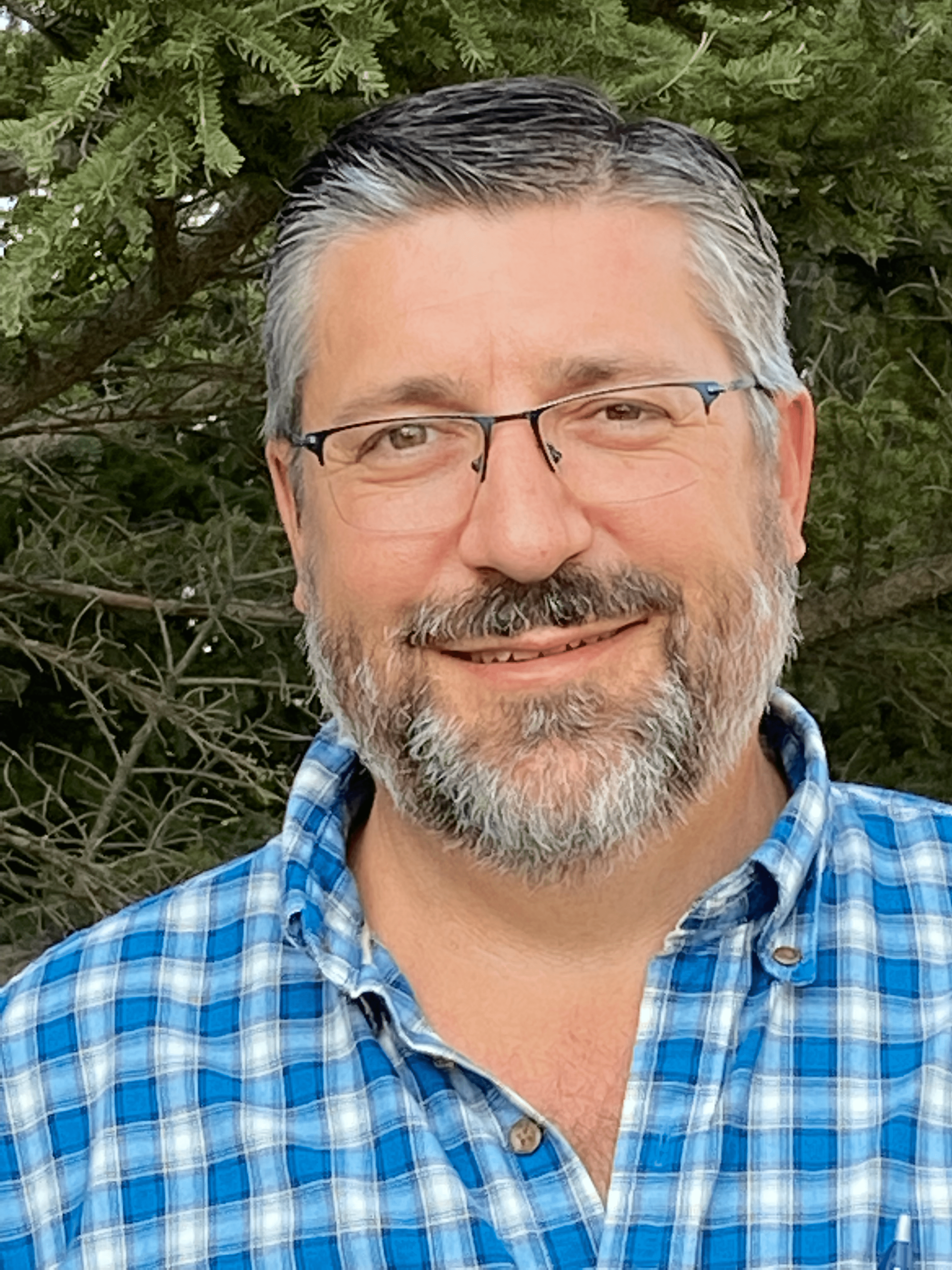 Growing up on a family farm north of Grandview, Byron’s childhood involved lots of hard work, lots of  hockey, plenty of outdoor recreation and just enough time for school. He obtained his pilot licence with  the Dauphin Air Cadets and continued his education at the University of Manitoba with a Mechanical  Engineering degree. He settled at New Flyer Industries where contract negotiations, project  management and meeting with city delegates frequently took him to major cities throughout the US and  Canada. Realizing his nature yearned for a path of business ownership,

Byron left the corporate  environment to venture out on his own. Still a business owner 20 years later, his true joy is his family.  Married 22 years and father to 5 children he embraces his sense of duty as part of a faithful life. This  sense of duty and a desire for his children to enjoy the freedoms that he cherished has led Byron to  stand as candidate for the People’s Party of Canada. Values which underpin democracy such as freedom  of speech made Canada great and can also fix it moving forward. Rather than bringing the same old  politics to the table, he will bring a background of honest, demanding hard work; a background of critical  thinking, reasoning and logic; and a background of building and running a business while being anchored  in the values of democracy, family, and faith.

Donate to Byron's campaign by clicking this link!