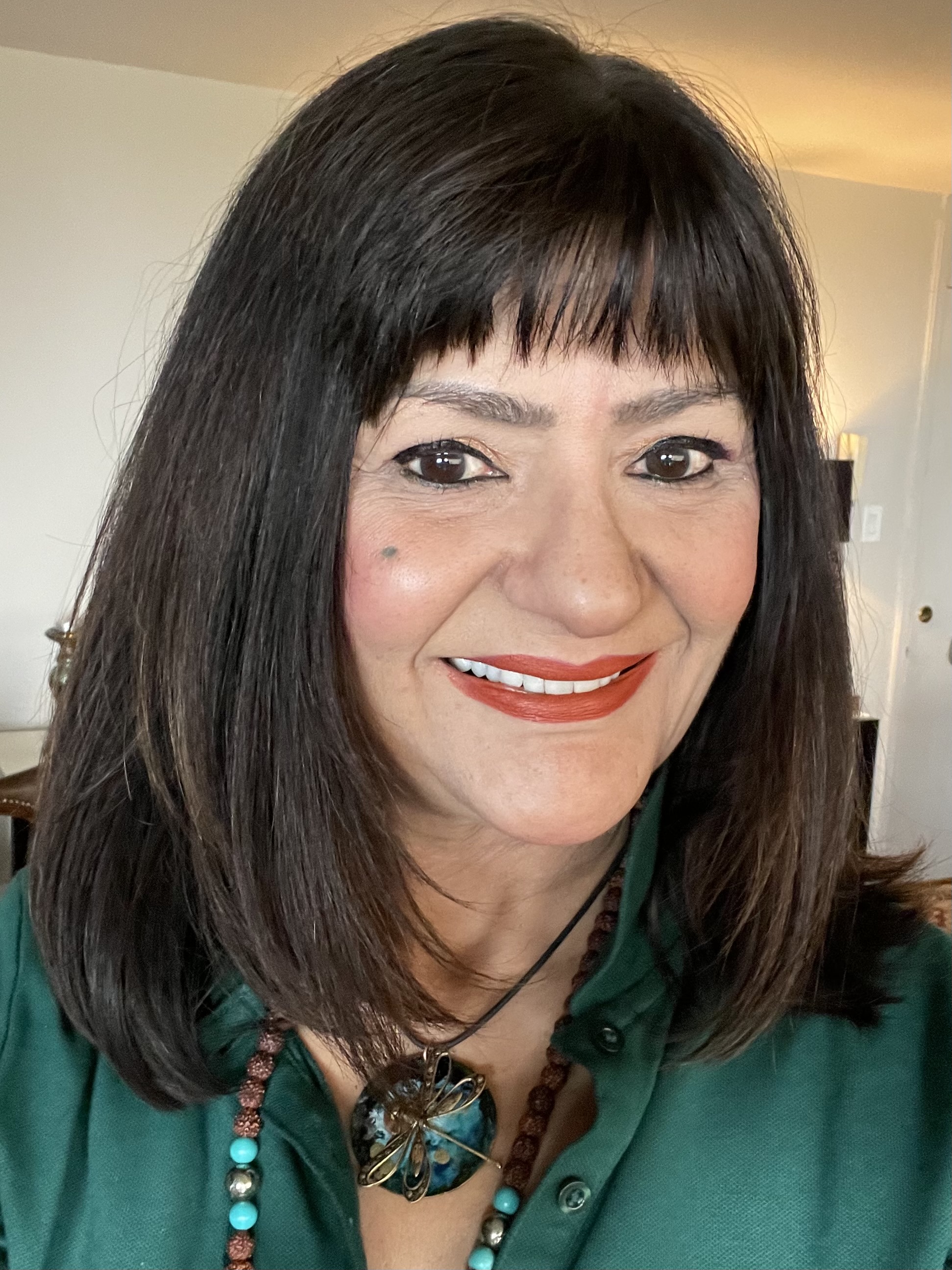 Bhavni Bhakoo is a Winnipeg-based multimedia artist. A double gold medalist in Fine Arts from the University of Manitoba, double distinctions from the Toronto Film School, her short film “Ektha” was nominated for five out of eight categories (including Best Film and Best Director). The film received an award for Best Cinematography. Bhavni’s interest and execution in interior design has also been renowned in the few properties she owns. Born and raised in Nairobi, Kenya, Bhavni has resided in Winnipeg for most of her life. As a grandmother now, this transition has led her to re-evaluate her purpose in life and her contribution to art. Since the world was shut down in March 2020, Bhavni researched why so.

Having had a crash course in world politics, the world-wide deep corruption in governments, the unconstitutional atrocities executed by corrupt politicians including Manitoba, Bhavni wants to make a difference. Enough was enough when she was informed she cannot see her own grandchildren due to her choice to not take the experimental vaccine. Bhavni is not anti vaccine, she would like to see more data before she makes a choice.

Instead of getting down in despair, she is passionate in helping Maxime Bernier and the PPC Party to expose the corruption in Canada and eradicate division between families and We The People.