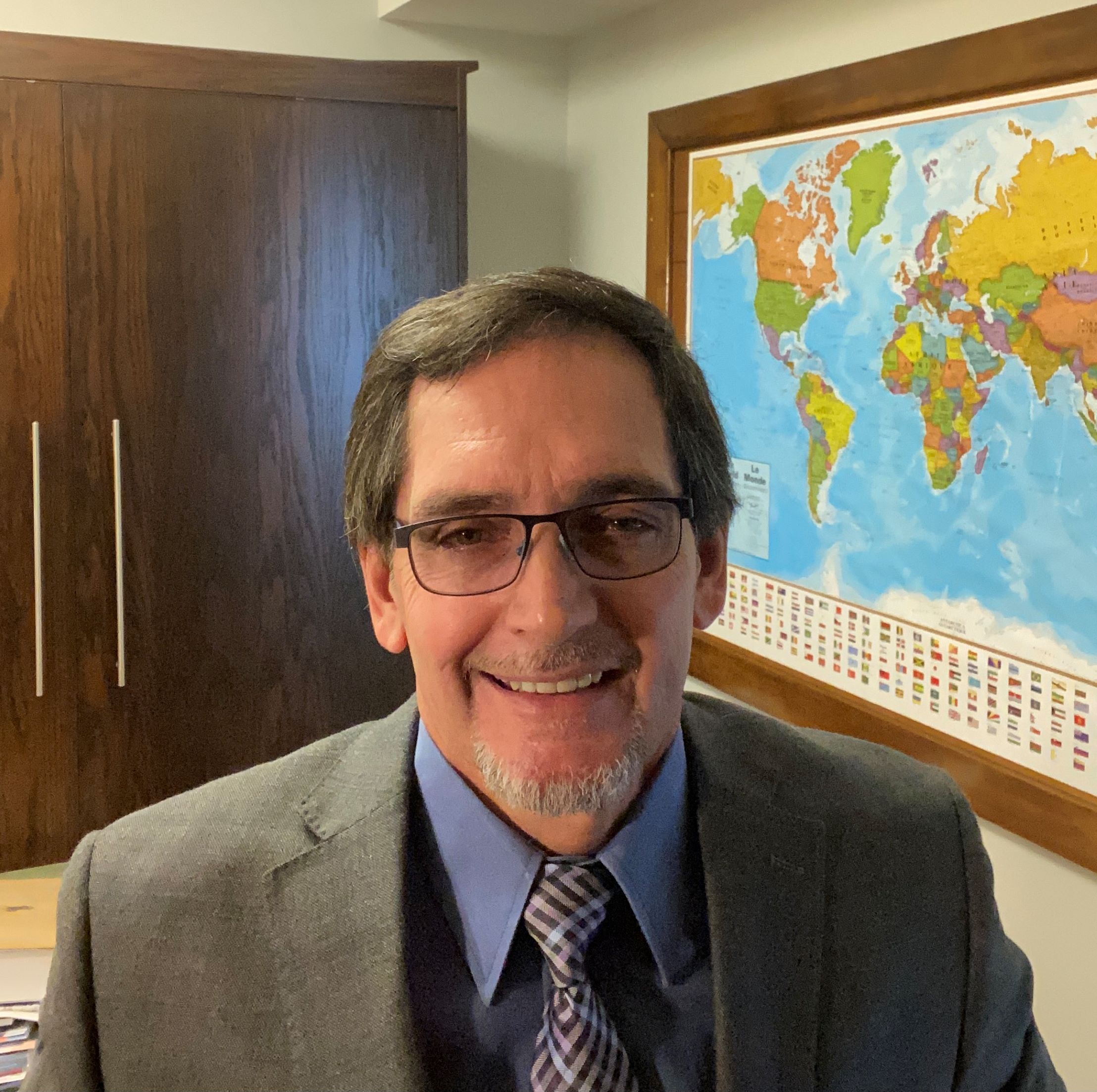 Andre, originally from Kapuskasing and born in Moonbeam, is a proud father of three successful children and one grandchild. His daughter is an Occupational Therapist, eldest son has an Honor's Science degree and degree in Education and youngest became a Helicopter Pilot and then did Social Studies in which field he now works.

Andre has worked in Industry throughout his career, now spanning 41 years, mostly in the Newsprint Mill in Kapuskasing and then in the Power Industry at Bruce Power Nuclear, Kapuskasing Power Plant and presently at the York Energy Centre. He's been involved with Health & Safety Committees and also as Chairman of an Employee and Family Assistance Program(EFAP) for six years. He has been involved at the community level as a Scout Leader and later helping to spear-head a volunteer organization to take over the operation of the Winter Recreation Area known locally as the Remi Ski Hill. He fulfilled the role of Club President for a few years and remains Director and volunteer Ski Lift Mechanic to this day, after 21 successful years of operation.