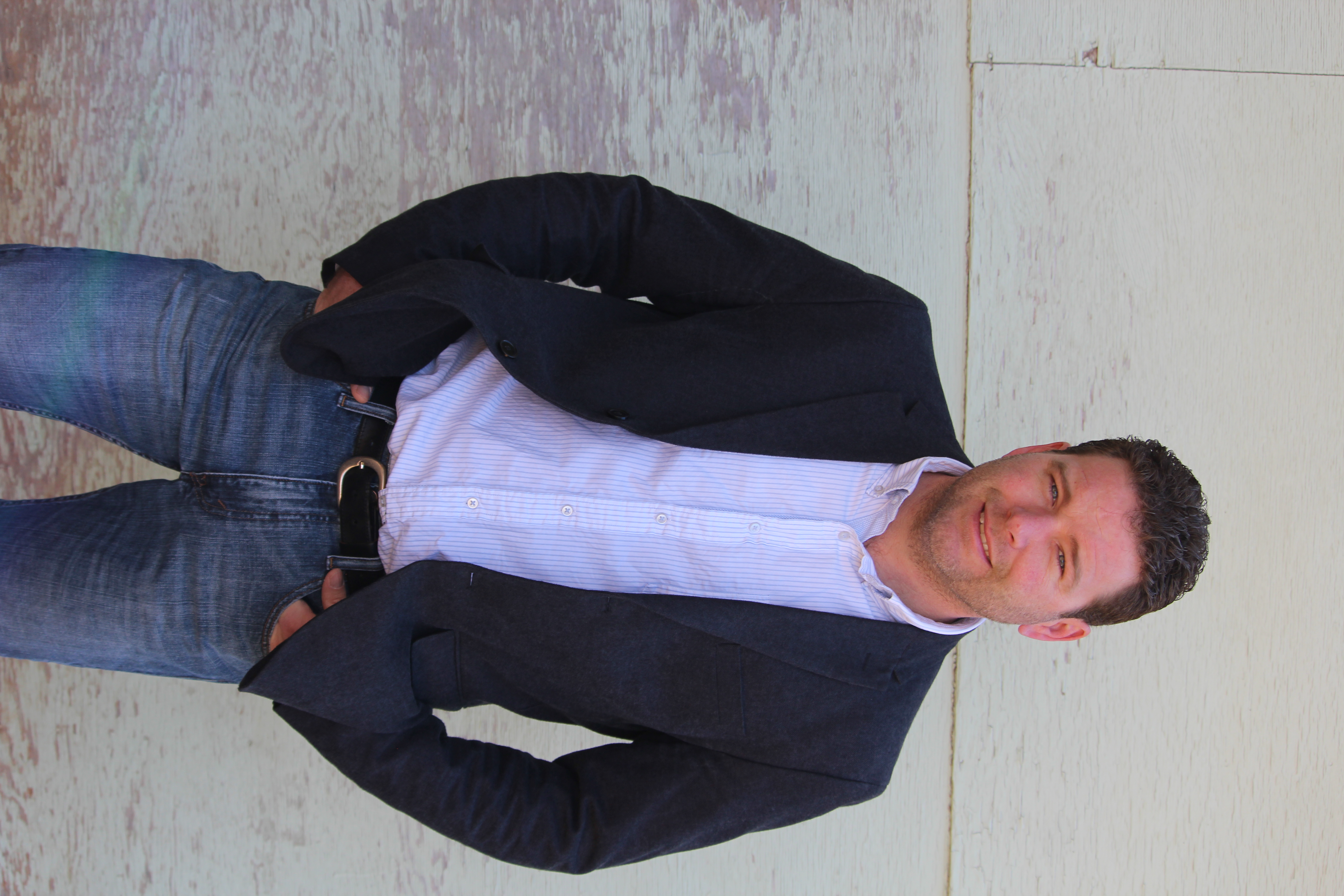 If you know Wayne, you can be certain he is on the side of the people of Canada. Government has grown so big in Canada lately that Wayne can see the harms of this in the long term. Wayne grew up on PEI and has travelled all over Canada. He worked out west in the oil and gas industry and can see the need to be energy independent. Wayne can also see the passion and courage of Maxime Bernier and reluctantly has offered to put forth his name as your Egmont representative. Wayne's promise is to work for the people of Egmont and of Canada and not the government. Government should not control the people but rather the people should control their government. Wayne has always followed politics since being a kid and now the time has come to take a stand against corrupt politicians. Canada needs the People's Party of Canada now more than ever.