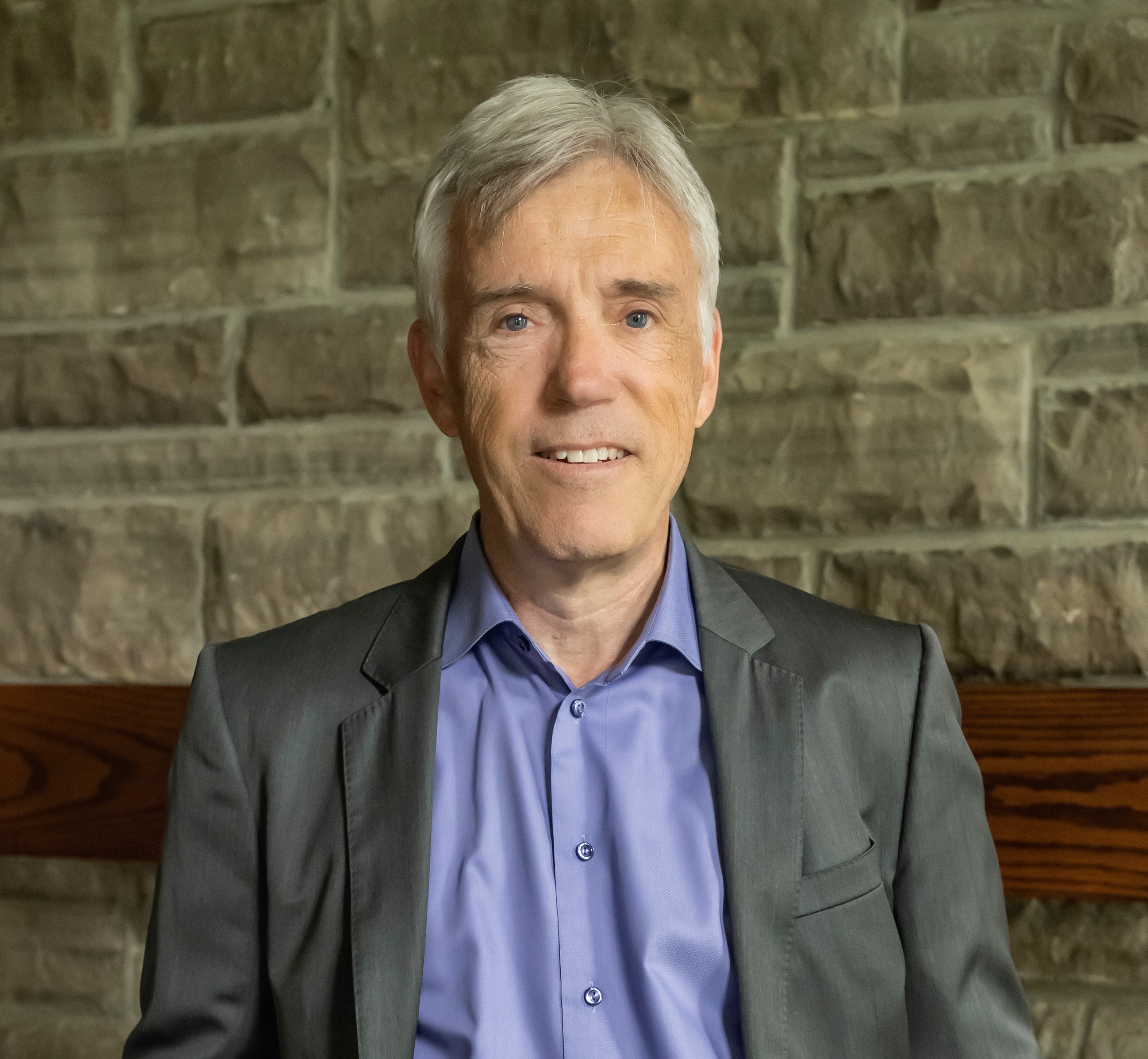 Tim Gleeson has lived in Eglinton—Lawrence since the 1980s where he watched his family of four children grow and start their own families. The political connection of the family in the riding stretches back to wife Teri’s service as an Ontario legislature page when her Grandfather sat as MPP. Combined with Tim’s Bay Street career this produced a keen interest in politics and policy and lively family discussions. Tim’s business career started with Merrill Lynch in 1979 and progressed to working as a portfolio manager for Mackenzie Financial after which he started his own asset management company. His later career saw him assist a Fintech start-up in compliance, capital markets and strategy. Tim’s father served in the RAF which Tim remembers every June 6 D-Day anniversary, and which inspired Tim to become an active private pilot. A trip in his Cessna across the Great Lakes, the Prairies and over the Rockies last summer was a uniquely Canadian flying highlight. Tim’s family and some former business associates became interested in the People’s Party at his suggestion and then encouraged Tim to enter his name for candidacy. He accepted the challenge and looks forward to standing for the People’s Party and supporting the Party’s common-sense platform and values.