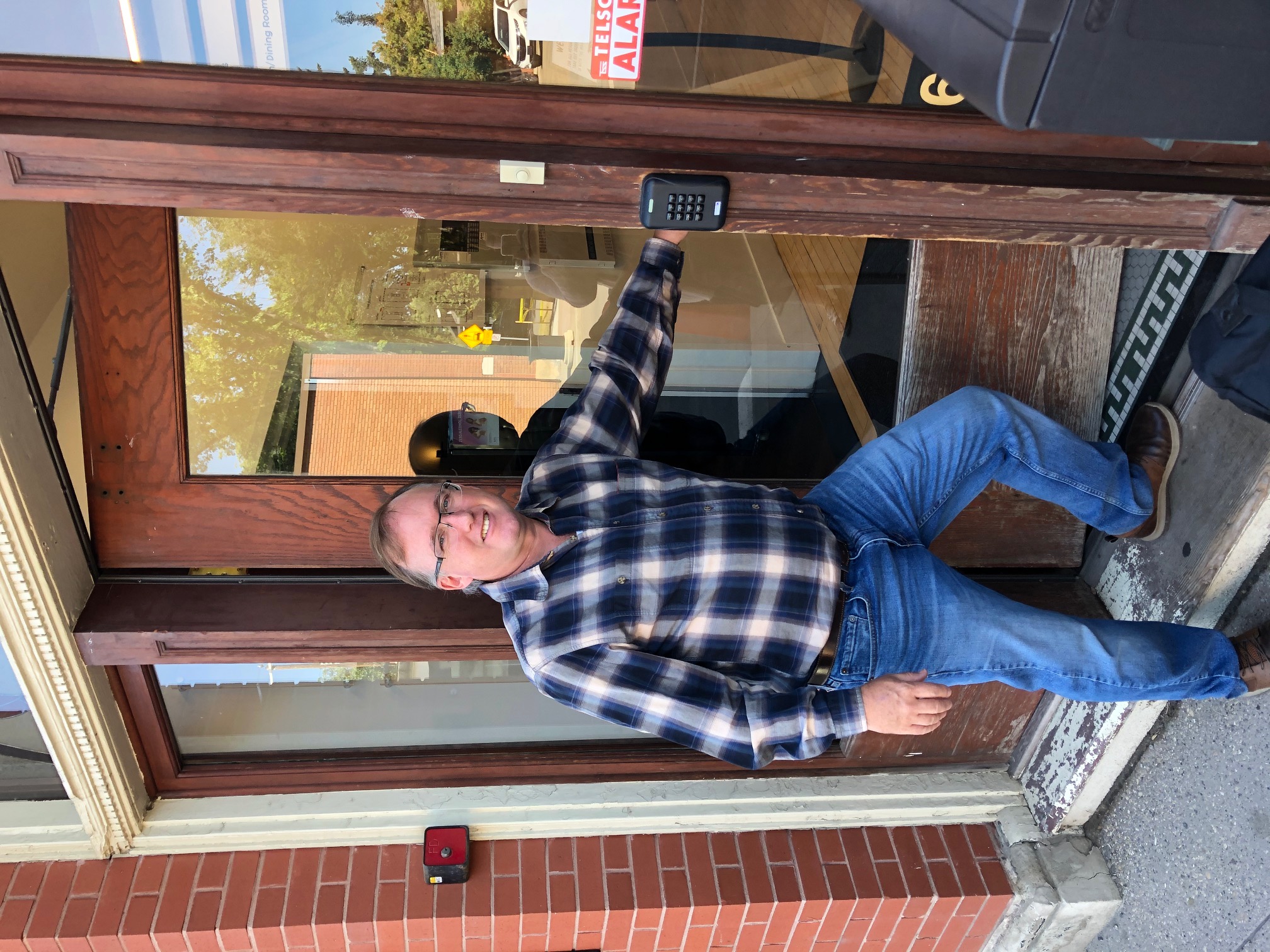 Thomas was born in the Edmonton-Griesbach district and lived there until his teen years, during which he went to high school in rural Alberta. Tom had academic inclinations and love for astronomy. Tom completed a degree at the U of A and taught at NAIT. Then, for ten years, Tom immersed himself in a new culture and language overseas. He had children, owned several businesses, trained, and worked as a senior manager in electronics and nutriceuticals multinational companies. All while completing a Master's in International Business and Economics.

Upon returning to Canada to teach at MacEwan, he found a country that had changed and regressed from what he remembered. Tom spent years working within the system while battling the family law system and losing his children. Tom, never one to give up, returned to Asia, worked in Aerospace and with Automotive companies while learning the law, and eventually got his children back to return to Canada.

Once back, Tom decided he could not abide seeing the destruction and erosion of the great values and institutions that had made Canada a strong and free nation. He felt his children and all descendants faced a bleak future. One of Tom's tenets of belief is that great societies are built by doing what is necessary, not what one wants to do.

Tom founded a unique, Canadian-only company to help individuals self-represent in family law seeking fair outcomes affordably and quickly. But, though successful, this was not enough. The political, justice, and academic institutions were too momentous and had too much inertia to change with small businesses. So ideas for founding a political party began to germinate. Then Tom found the PPC party platform and Maxime Bernier, where Tom immediately recognized leadership and ideals he could get behind. And so, though entering politics is not what he wants to do, Tom feels it is what he must do. To secure our descendants' great future and happiness, we must fulfill the obligation to those who passed a great nation to us. To preserve and develop it for our future progeny.