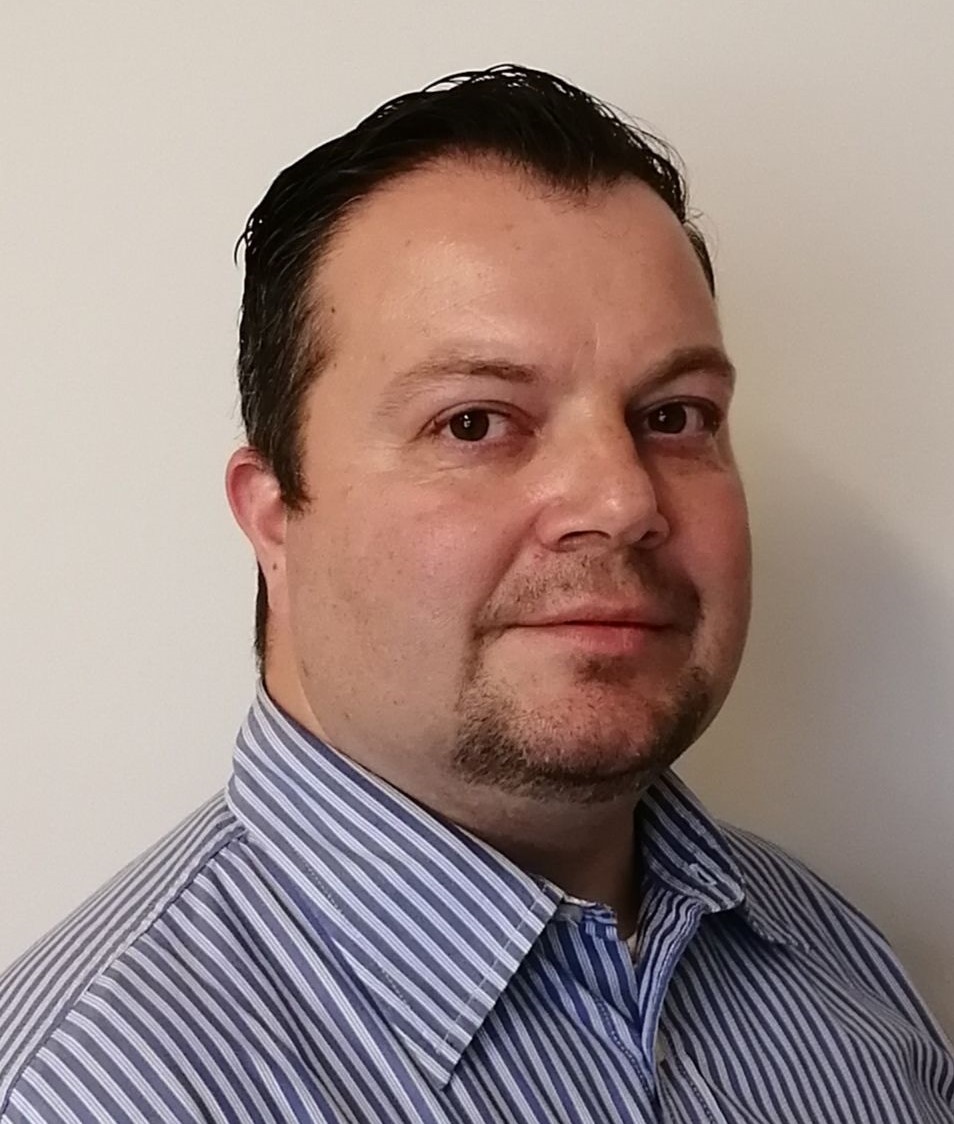 Thomas is the son of immigrant parents who came to Canada from the former Czechoslovakia in 1968. His parents had to flee the repressive communist regime which persecuted all those who stood against communism, held faith in their religion, and those who were also part of a minority group, which his parents were as they were part of the Hungarian minority in that country.

Thomas was born in Winnipeg. He grew up not knowing the terrors and suppression of the communist block, but his parents made sure he understood where they came from, what they struggled with, and why they had to leave. Thomas nurtured this throughout his school years. Thomas’ fascination with his parents’ past led him back to school for one year in Hungary, where he could see how the country developed in the first years of post-communism. After coming back, Thomas went to the University of Manitoba, where he graduated from the department of psychology. Thomas then went to Hungary again, to do some undergraduate studies and to involve himself in society there and saw that Hungary was trying to find its identity again after the ravages of the communist regime. After spending more than 10 years in Hungary, Thomas returned to Canada to work in Montreal, only to find a country that he no longer recognized.

Working in Canada now since 2007, Thomas sees the country sliding ever deeper into the ideological trap just like the Eastern European Block did in the early 20th century. Everything that his parents taught him about the communist regime, how they lived and worked in it, and how it all came about is recognizable in modern Canada. A country that was once proud of its achievements is no more. Canada is in danger of disappearing into irrelevance.