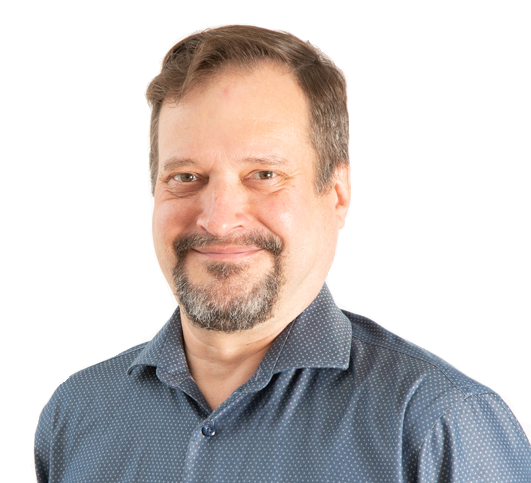 Stephen Makk wants to share a positive vision of Canada where personal freedom, individual responsibility, and civic engagement are the core values of a good, just and flourishing society. He favours a government that sticks to the basics and gets them right. Rather than proposing ever more ways for the government to direct citizens’ lives and manipulate their finances, the PPC would strive to keep the government minimal, effective and out of your way. When the government steps back, you can move forward, because you know your own unique goals and how to reach them better than any government possibly can. Stephen ardently supports free speech, free thought, and free markets free of crony capitalism and regulatory capture. Stephen sees the PPC’s foundational values as the basis of a movement, not just a federal political party, that can resonate with people across the political spectrum.

Stephen reaches out to dissatisfied or disengaged voters who have supported any of the other parties and to those who do not vote. Stephen’s open-minded vision of what Canada can and ought to be is based on socially libertarian and fiscally conservative principles. Canada's Constitution and the Charter of Rights and Freedoms must remain the binding covenants between the Government and the People. Stephen will defend our rights as free and sovereign citizens of this country. Stephen has ancestors and relatives who lived behind the Iron Curtain and has heard the horrors first hand of living in a stagnant authoritarian regime where the government, not the people, was in charge. He closes every encounter with “Stay Free” to remind us that our freedoms must not be taken for granted.

Stephen was born in Canada and earned an engineering degree from the University of Toronto. He has owned and run businesses in both Canada and the USA, and is an experienced executive, entrepreneur, and design engineer. He is a problem solver, not just a problem identifier. Stephen lives and works in Victoria Harbour, on the shores of Georgian Bay. He owns and runs a growing high-tech electronics design and manufacturing business with his wife of 35 years, along with their two adult sons. He wants to leave the business in their care and represent the people of Simcoe North in Ottawa.