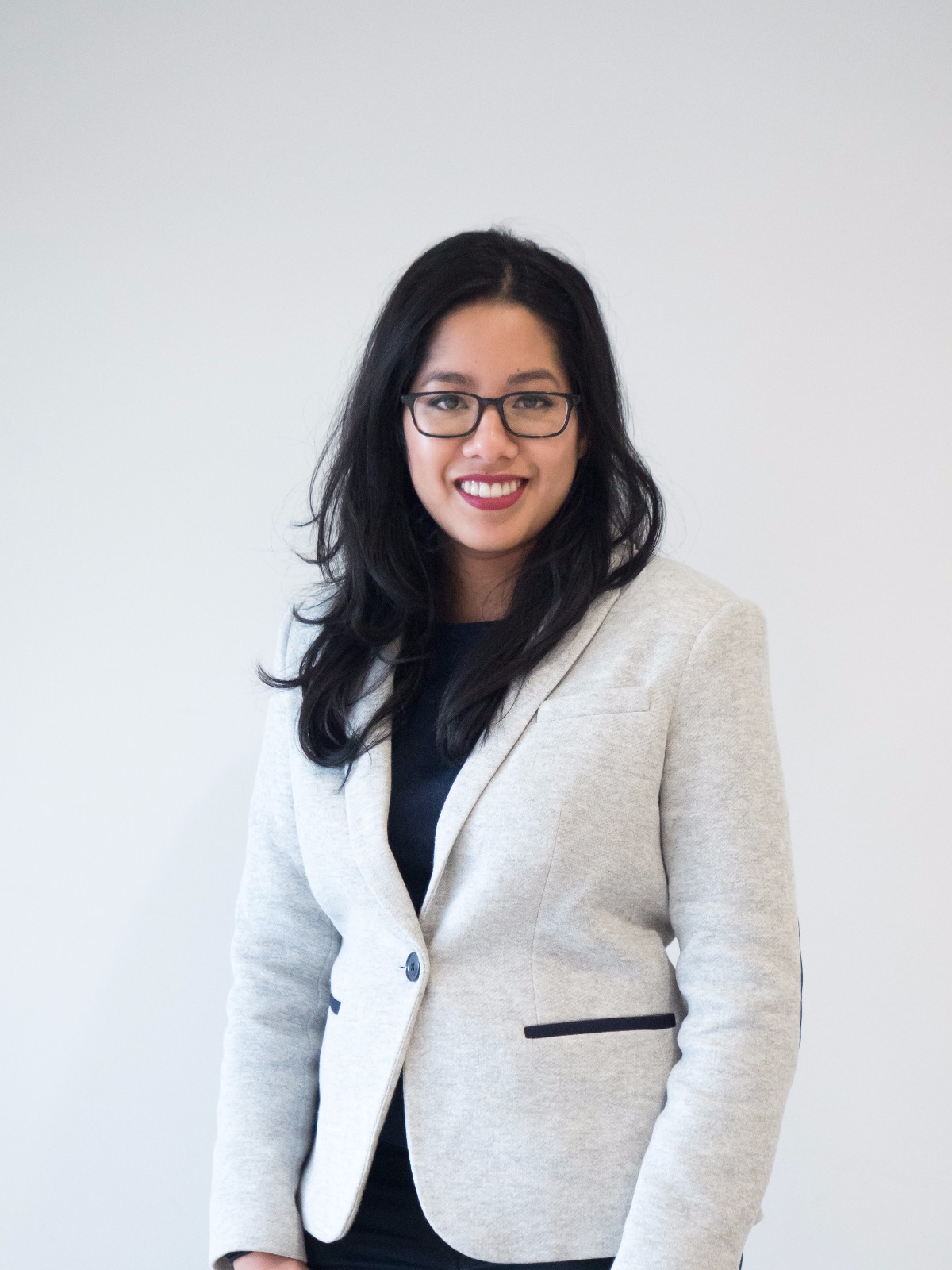 As a civil engineer, Sitara understands that building something up is much harder than tearing something down. In opposition to many of her contemporary millennials, she has a reverence for the systems of law and governance that have worked for centuries to bring freedom to Canada. Born and raised in Scarborough, she is the daughter of first and second generation immigrants, one an engineer and one a political science major, each of which has given her an eye with which to see the world. A decade ago she saw the rot within Universities. As that rot spreads to the society at large, Sitara will take a stand with the PPC to fight for the morality and laws that are the foundation of stability and prosperity in this country.