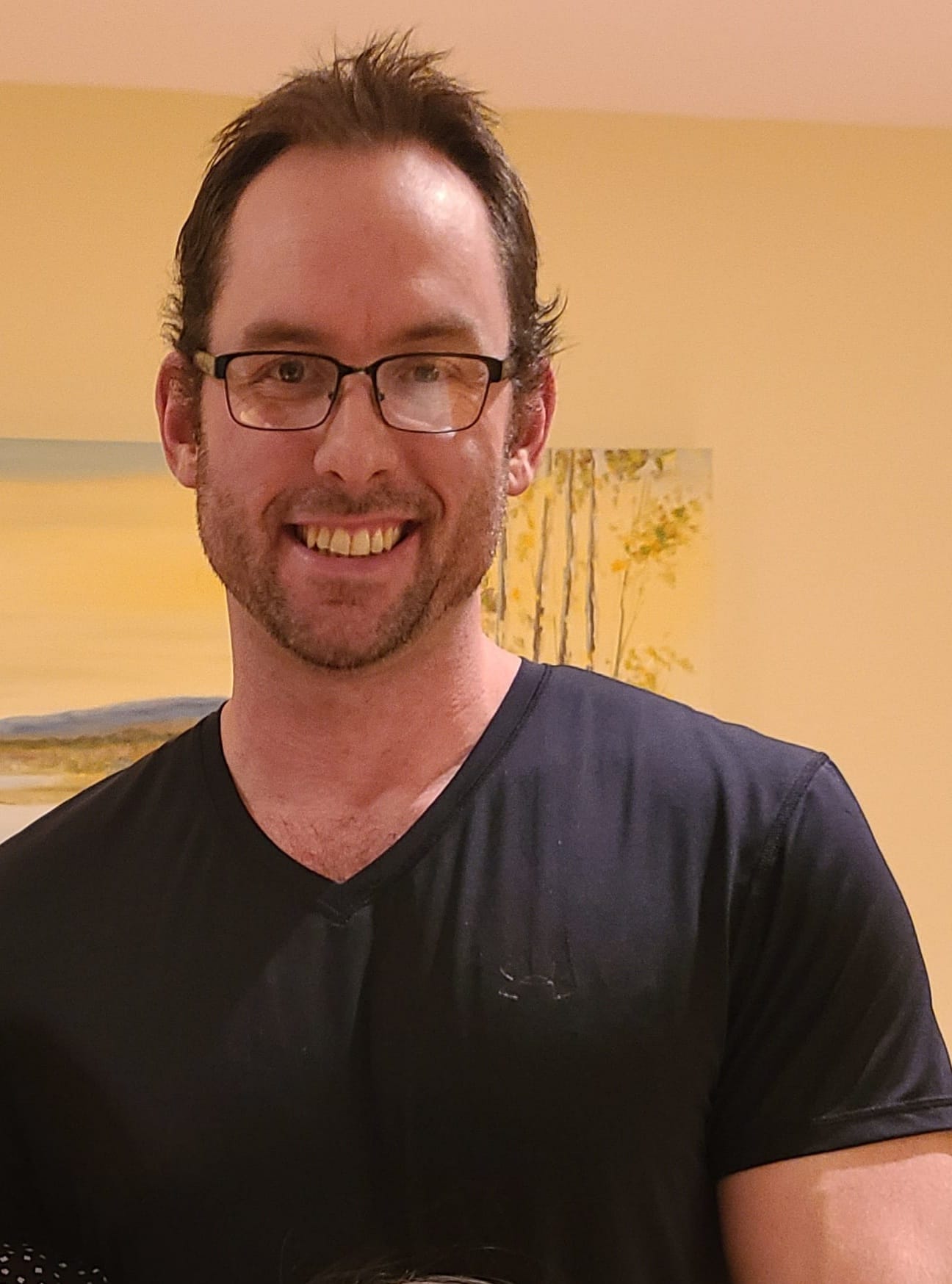 Sean has lived all over Canada as both a child and an adult. Spending time in Nunavut, Northern and Southern Manitoba, northwest Ontario, Saskatchewan and Alberta. Sean has had the opportunity to lead a unique life of multiple perspectives.

Sean has worked on a crew in Alberta drilling Oil in the worst winter on record, he’s helped build condominiums in Calgary 9 stories up as a scaffolder, he then decided upon a career as a railroader with one of Canada's largest railroads. It was then that he became a union representative and got a taste of politics for the first time. Sean spent 5 years representing the membership as a part of the Teamsters Canada Rail Conference and now finds himself with the incentive to serve a greater purpose.

Sean will bring passion, ethics and dedication to the table if he is honoured with the chance to represent and serve the people of Kildonan—St. Paul and ultimately all Canadians.