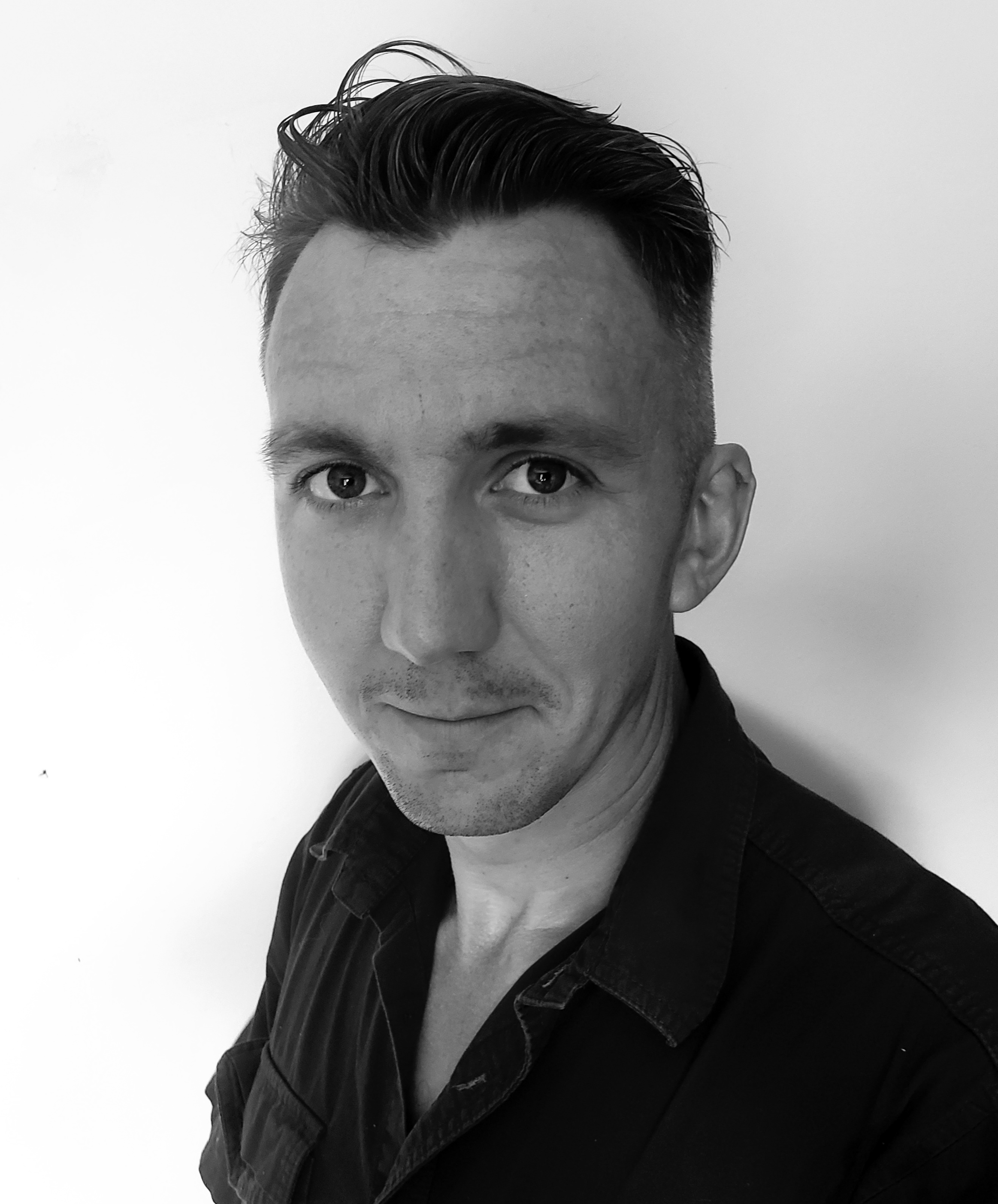 As an early opponent of lockdowns, Samuel Greenfield will not hold back in his defense of Canadians' fundamental rights and freedoms. He is convicted that the path to freedom and prosperity lies in the philosophy of limited government, individual responsibility, and the meritocracy. A dynamic society requires robust and open debate to arrive at the truth. For this reason Greenfield vigorously opposes all forms of censorship, political-correctness and cancel culture. With a degree in journalism from Ryerson University, Greenfield has seen behind the curtain of the media machine while interning at well-known outlets such as the Toronto Star and the National Post. He has traveled extensively including to Ukraine in March of 2014 where he wound up in Crimea during the infamous referendum to re-join Russia.

Greenfield is a small business owner, husband, and father of three.