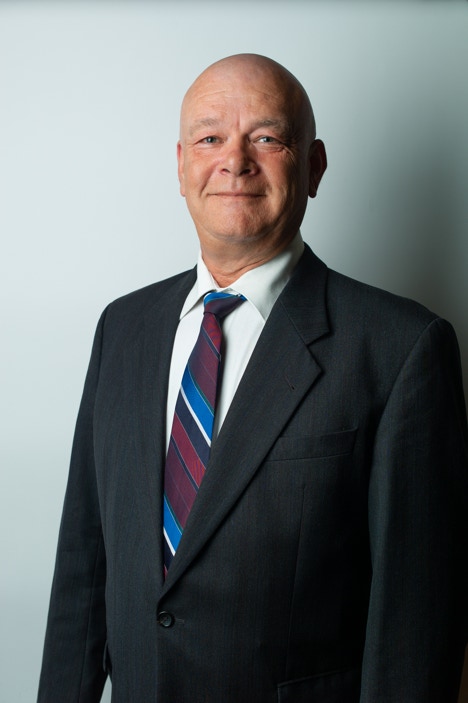 As a Denman Islander, Robert Eppich is pleased to announce his candidacy for Member of Parliament in the Courtenay-Alberni riding. While living a truly inspiring lifestyle on Denman Island, Robert has seen the need for a government who represents the constituents and an MP who will advocate for our own community. Robert is delighted to be your candidate for the Peoples Party of Canada.

Robert majored in Political Science at UBC. He managed a communications department for many years and then became a software developer. He moved from the lower mainland to Denman Island over ten years ago. He is treasurer of the water association on Hornby Island. Robert is married to his wife Carolyn, and happy parent of two adult children, and two grandchildren.

With the 2021 federal election now on its way, the electorate are giving Peoples Party of Canada their consideration. Momentum is building for this PPC candidate with voter support coming from both the left, right and centre. Robert is in favor of freedom of movement and travel throughout our provinces and nation. He believes that small business should once again thrive by ending the lockdowns and opening up our economy. Above all vaccines, as with all medical services, should be a choice and not imposed by employers or the government. Of course, these principles that Robert stands for have real stories attached to them by the names of individual people who have been separated from family members, lost their businesses or had employment terminated. Even though these are tragedies that have been experienced by Canadians here in our nation, nothing compares to the arrest and false imprisonment of Michael Kovrig and Michael Spavor in China. The Chinese government should feel the weight of the unrelenting pressure brought forward by a Canadian government that will not rest until these men are brought back home.

A question that comes up repeatedly for Robert: “Is he a conservative or a liberal? The answer is neither and both, the issues that define this candidate cross the lines of partisan politics. He believes parents are most qualified to determine best practices in raising their children, from infancy, through puberty and adolescence, to adulthood and parenthood, and therefore supports the legal right for parents to be informed and make decisions on behalf of their children in most situations.