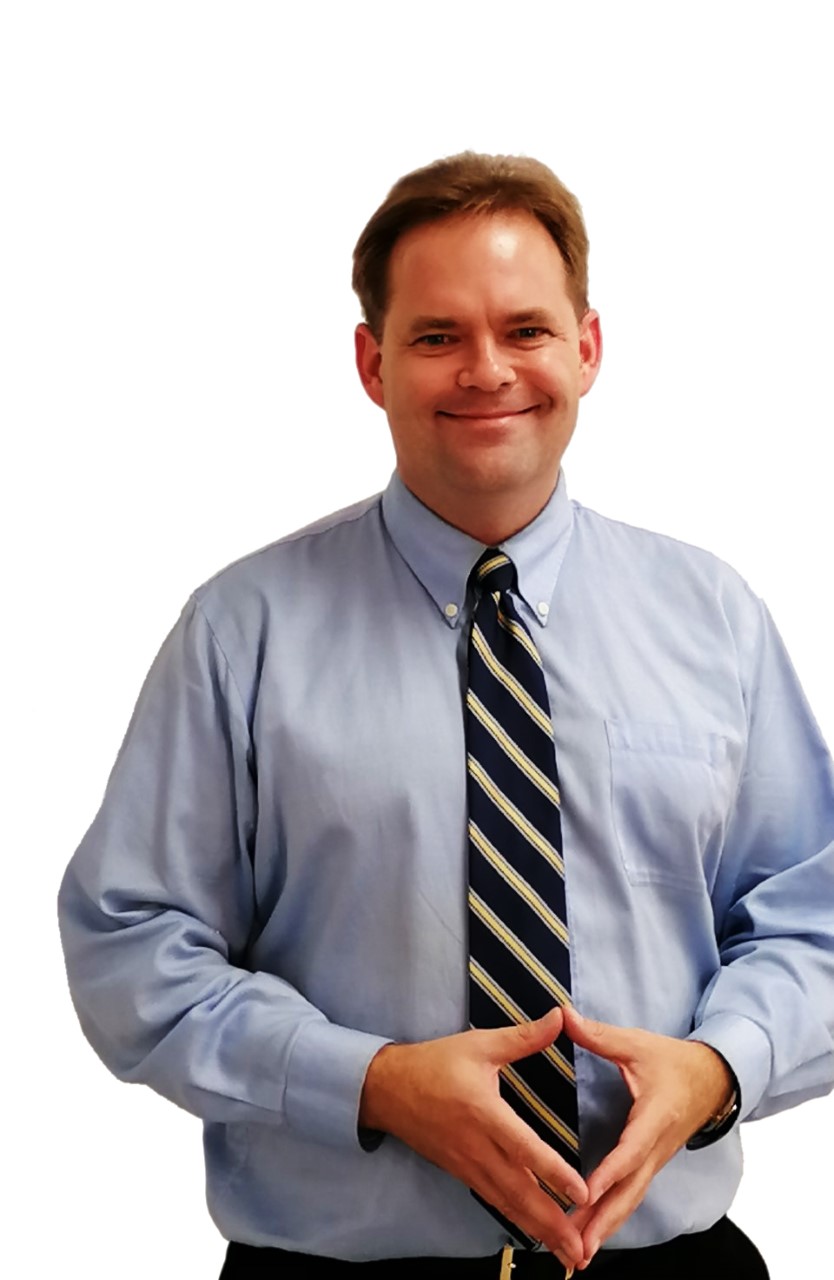 Long before he graduated high school, Rob knew he was going to pursue a career in education. Rob paid his way through college and university by working as a stock clerk at Save-On-Foods. He earned his Bachelor of Arts degree from the University College of the Fraser Valley. He went to UBC to get his Bachelor of Education, graduating in 1998. Rob later earned his Masters of Education from City University, once again earning his way onto the Dean’s List of Distinguished Students. During these years, Rob was baptized in 2000, and it was in 2000 that Rob began attending Glad Tidings Fellowship Rob became a Deacon, and was one of the church coordinators of Love Chilliwack, connecting with other churches and looking to host events to serve and connect with the larger community. Beginning in 2009, Rob dedicated his Friday nights to volunteering at Ruth and Naomi’s missions. Rob shifted over to supporting this new ministry, serving as a neighborhood ambassador for two years. More recently Rob has sponsored a CSS Breakfast Club in the school where he works, supplying Tim Hortons’ muffins, granola bars, fruit and other snacks to youth who show up hungry. This program runs with the cooperation of the Aboriginal support team at CSS, and it is open to all students. Rob has also sponsored a number of student clubs at CSS, including CSU (Christian Students United – formerly known as Soul Tattoo), the Diversity Alliance (proinclusion/anti-bullying), and Games Club.

Donate to Rob's campaign at his website linked below!