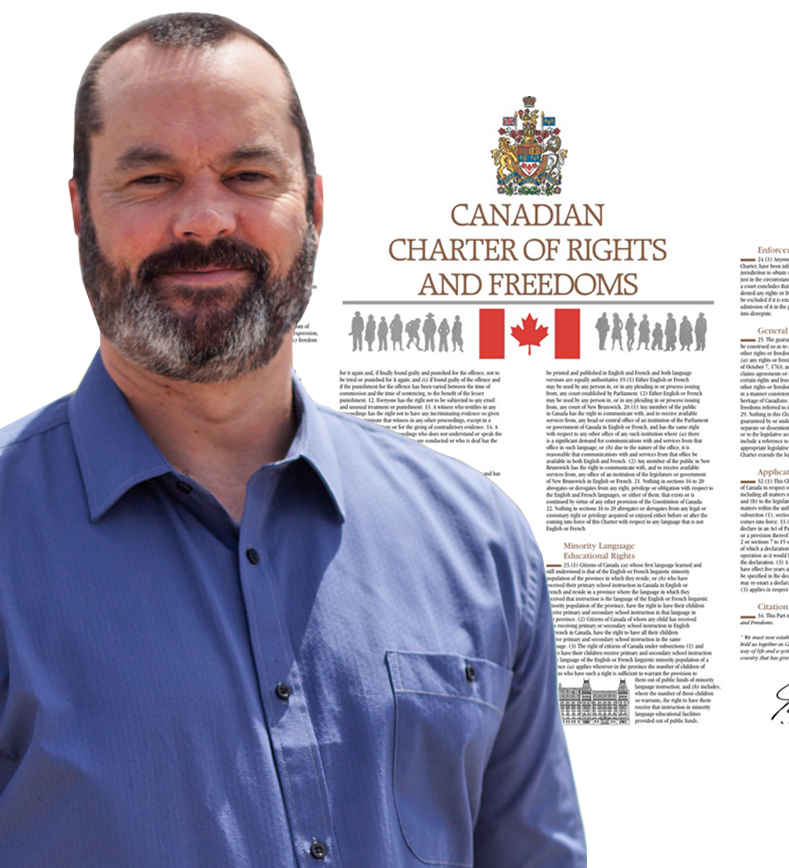 Rick Daines was born in Windsor, ON and attended high school in Toronto. Rick has been married for 22 years and has 3 children ages 23, 21 and 19 years. Rick attended Mohawk college where he earned his diploma with honours in a condensed 2-year Police Foundations program. He had a 12-year career as a Police Constable with the Peel Regional Police and the Ontario Provincial Police. As someone who always strives for improvement, Rick successfully completed several training courses while Policing such as Domestic Violence and Sexual assault investigator. He was also a member of the Crisis Outreach and Support Team in Peel, which is a program where Police officers work closely with nurses whereas both have specialized training in handling mental health crisis situations.

Rick is an individual who takes great pride in living a life of honesty and integrity. He is hard working and strives to succeed in all areas in his life and to be a positive role model for his community and he actively seeks challenges for personal growth.