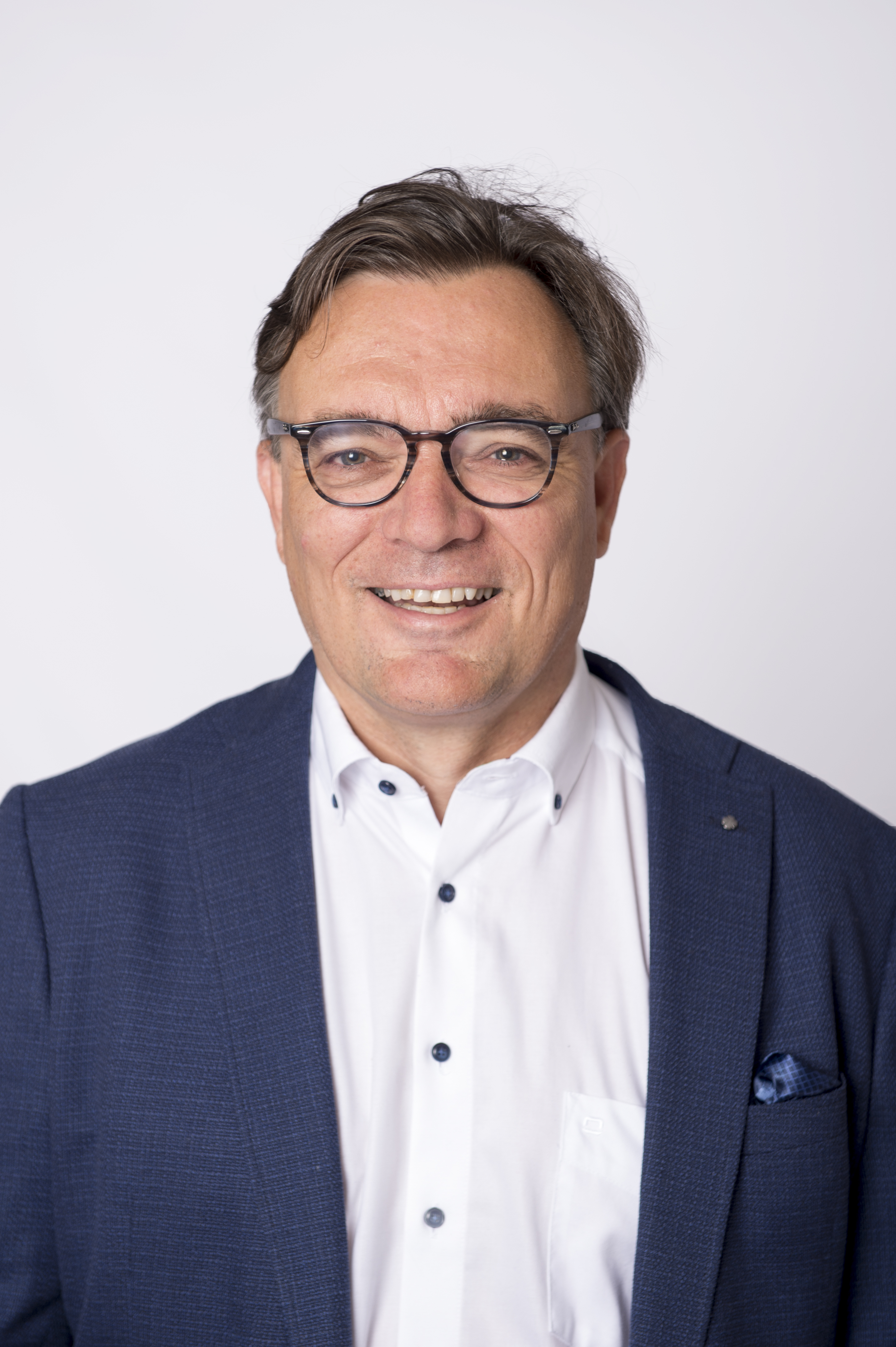 René de Vries, P.Geo. has lived in Stouffville for almost 20 years and he has over 30 years of working experience as an environmental consultant in Canada. He was born, raised and educated in the Netherlands, but worked in Canada all his career as a consultant for government and various private sector clients. In his current role as Senior Vice-President for a large, multi-disciplinary, international engineering firm he is focused on developing large opportunities in the critical infrastructure market in Canada.

He obtained a B.Sc. degree in environmental science and engineering from the Van Hall Institute in Groningen, the Netherlands in 1987. He emigrated to Canada in 1988. He participates in industry associations such as the Canadian Brownfield Network, has a broad professional network via the RENEW/ Top100 Projects and other professional forums, Global Earth Dialogues, and others. Besides this work, he is active as a volunteer in the community and helped for example organize the Stouffville Peace festival via the local church. He has also supported Green Cross International’s work as a volunteer in Canada. Through that volunteering work he has met many interesting politicians such as Justin Trudeau, Paul Calandra (CPC), Jane Philpott - both former Markham Stouffville MPs, current Dutch PM Mr. Mark Rutte, former PM John Turner, Mr. Jean Charest, and even former world leaders like Mikhail Gorbachev, Lech Walesa, Ruud Lubbers, and the Dutch Royal Family. He loves digital engagement with clients and stakeholders and was last year in the top 3 of digital engagers in his company.

His late grandfather, who he is named after, and who died at age 37 fighting nazism of his time, inspires him. René has two daughters (Emily aged 18 and Amanda 22) from his first marriage and is very happy to see these almost adult daughters succeed well in their chosen fields of study and work.