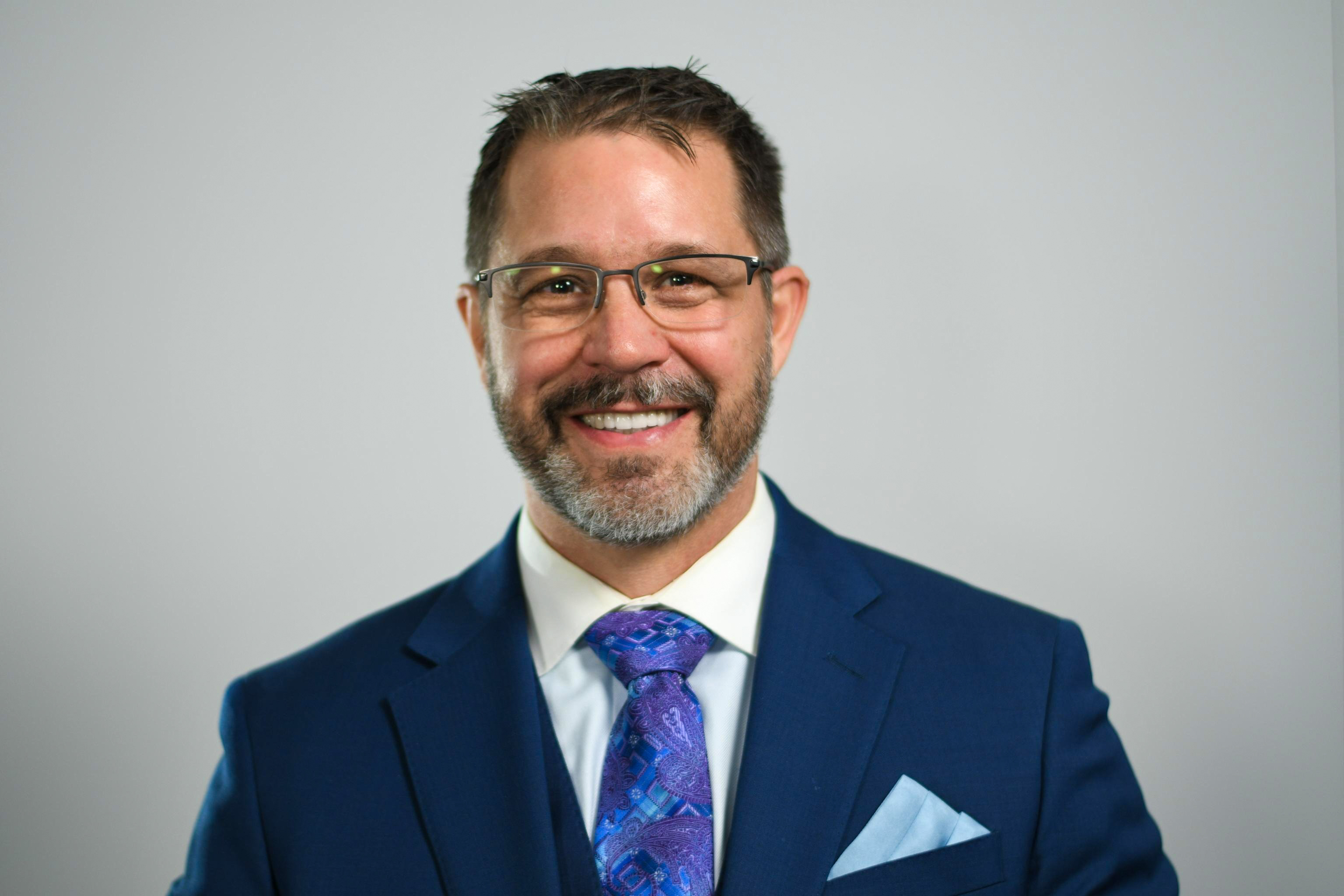 Check out this video to get to know Kelly!

Kelly Lorencz is a Veteran who served with the Canadian Airborne Regiment and the Princess Patricia’s Canadian Light Infantry. He represented Canada on several tours around the world, and will work equally hard to represent you as your Member of Parliament.

For the last 12 years Kelly has worked as a corrections officer and has become a highly respected negotiator. This experience has given him the chance to observe and understand gangs, addiction, and crime — skills that will be invaluable in addressing our real world issues in Parliament.

Based on his experience within the correctional system, Kelly understands the strong need to get back to family and community. These core values will aid the community in dealing with mental health and addiction issues while addressing the increased crime rate in the community.

Kelly enjoys skydiving, deep sea diving, hunting, and being outdoors. He remains an avid shooter and spends his leisure time out on the range.

Kelly served as the PPC candidate for Calgary Nose Hill in 2019, the candidate for Red Deer—Mountain View in 2021, and even represented the PPC in the Alberta federal Senate elections in 2021. 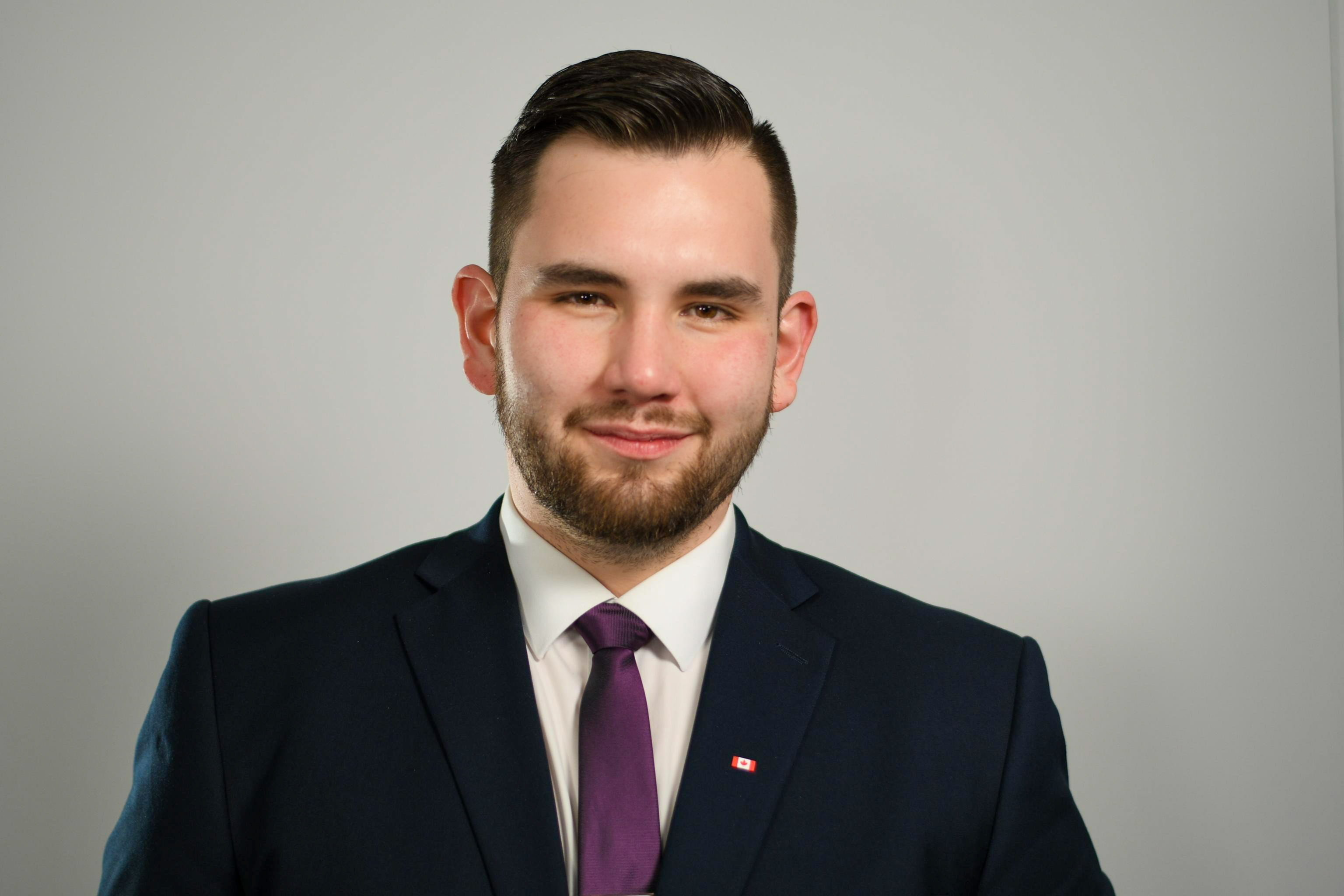 Check out this video to get to know Cole!

Cole Squire is a member of the Six Nations Reserve and has lived in the Brantford—Brant riding for his entire life. After attending high school at Brantford Collegiate Institute, Cole went on to pursue post-secondary education at Mohawk College and obtained his personal support worker certificate. He proudly served as a personal support worker for the Brant Community Healthcare system at the Brantford General Hospital between 2014-2020. Cole also helped found the Six Nations Imaginary Library in 2015, a free program to help children under the age of 5 develop the critical and foundational skills of literacy. In 2018, Cole returned to post-secondary to further his education and gain new skills. After completing one year of the general social science programs at Six Nations Polytechnic, Cole transferred to McMaster University to pursue studies in Political Science. Cole is currently in his third year at McMaster and is working to finish his B.A.

Cole was the PPC candidate for Brantford—Brant in the 2021 election. 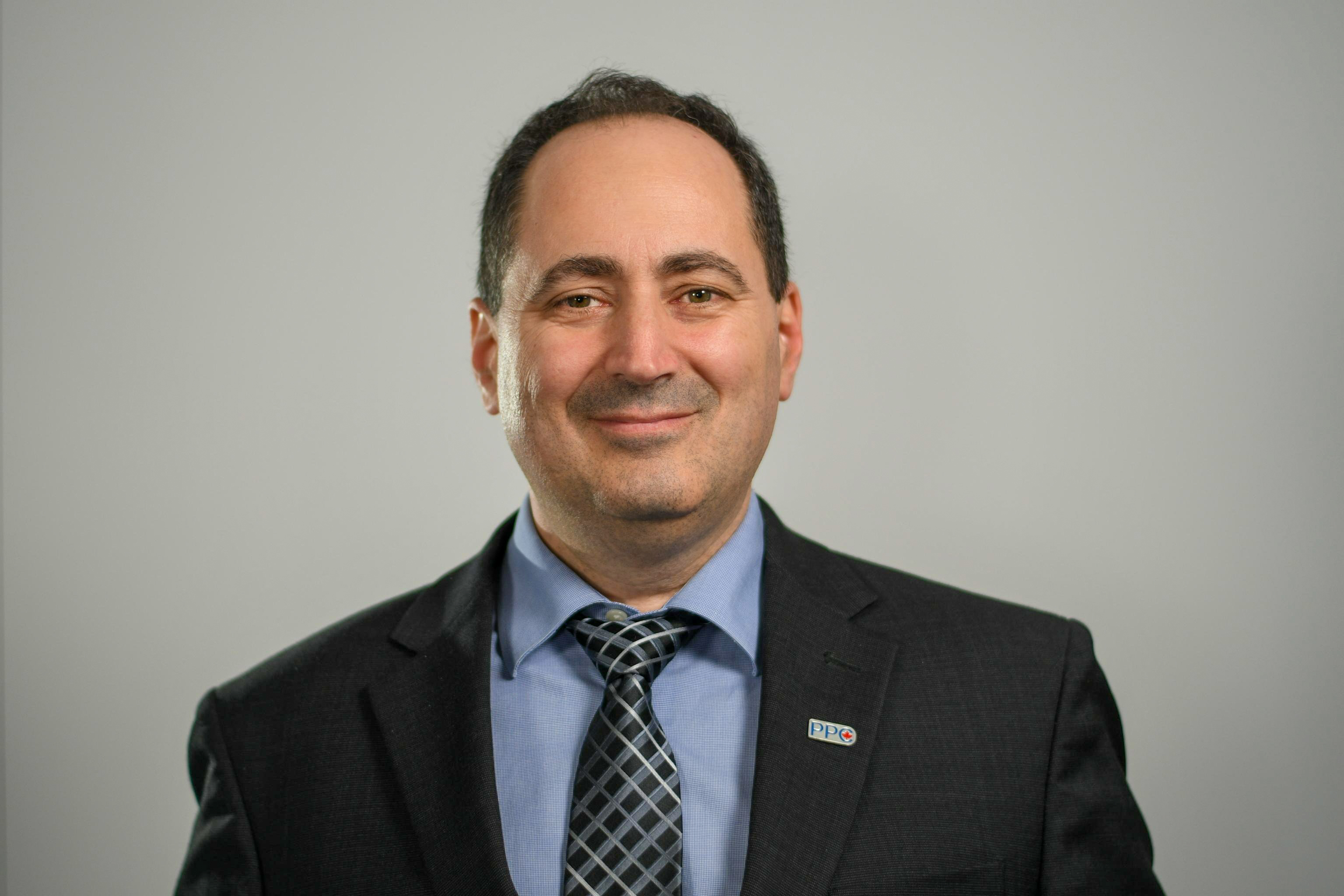 Check out this video to get to know Daniel!

A native Quebecer, Daniel has immense experience in Quebec politics and has taken part in elections at the municipal, provincial, and federal levels. Daniel was a candidate for the Conservative Party of Québec in the 2012 provincial election, and ran for the leadership of the CPQ in 2013, and again in 2021. Daniel also ran to become the Mayor of Québec City in 2017 under the banner of l’Alliance citoyenne de Québec, a party he helped found. In addition to his political experience, Daniel also owns and operates an IT and strategic business consulting firm, and acts as vice-president of the Canada-Europe Economic Chamber. Daniel is a computer scientist by trade and has a degree in political science as well as numerous professional and technical certifications. 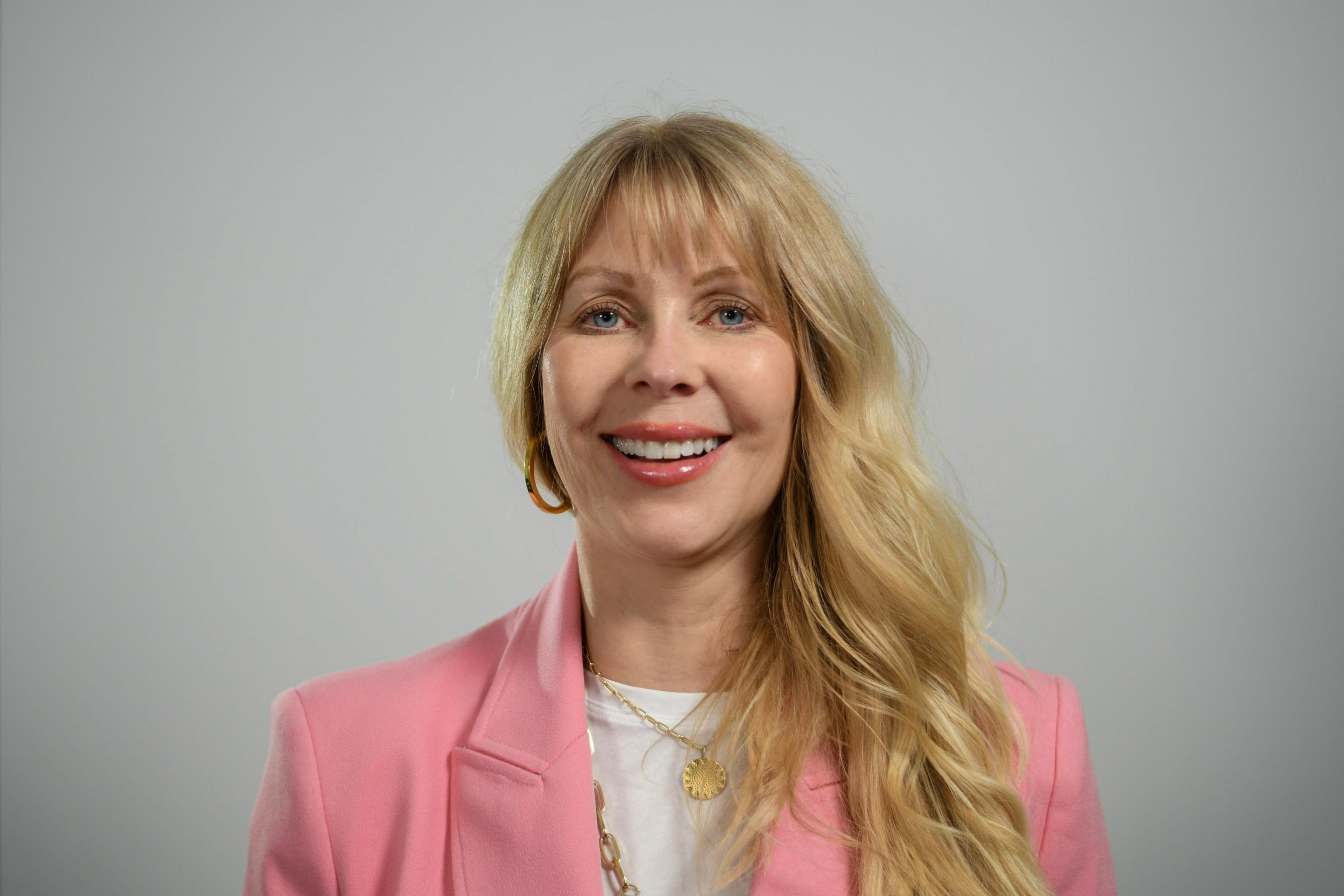 Check out this video to get to know Michelle!

Originally from Montreal, Quebec, Michelle Lindsay resides in Dartmouth, Nova Scotia. She is the mother of 3 children ages 18, 21 and 23, and is married to Paul Lindsay, a native of Dartmouth. Michelle is a wife, mother, entrepreneur, health and wellness ambassador and community volunteer. She is the past-president of the Metro Business Association, a member of the Cole Harbour Business Association and owner/operator of two businesses.

Michelle is a graduate of McGill University, a certified personal trainer, a certified hair loss practitioner and a true patriot of Canada. She believes in Canadian values, democracy, unity, fairness, assimilation into our Canadian values and the rule of law.

For over 20 years, she worked in the dental industry, advising oral surgeons and other dental professionals across Canada on surgical and restorative techniques. She has lectured extensively in this field. While serving the Atlantic province dental industry she helped implement the Nova Scotia Sleep Apnea Dental Screening Program which aids general physicians in the diagnosis of sleep apnea in individuals which is a major cause of metabolic disorders in the population.

Michelle has served as the PPC candidate for her home riding of Dartmouth—Cole Harbour in both the 2019 and 2021 elections.