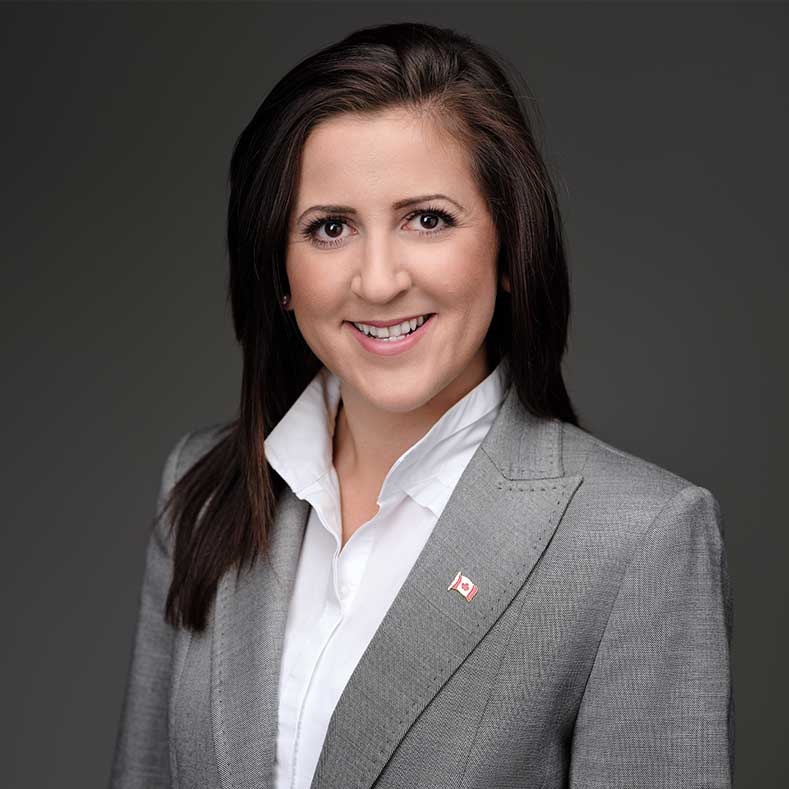 Naomi majored in political science and international relations at UBC. She has worked as a political aide for the BC Liberals and more recently as a staffer for Jody Wilson-Raybould. Naomi served as the CEO of the EDA in her home riding of Vancouver East, and when the Party needed more candidates Naomi stepped up to run against her former boss as the PPC candidate for Vancouver Granville. Naomi has an extensive background in marketing and events management. She is passionate about public service and volunteers as a support worker for people suffering from addiction and PTSD. 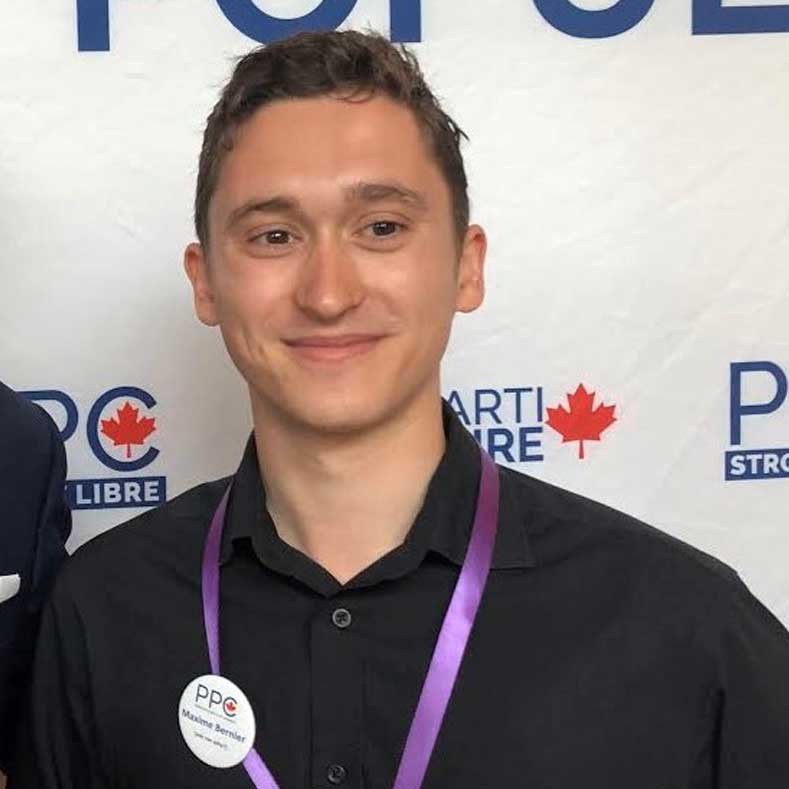 Yale has been involved in politics since a young age, volunteering with the BC Young Liberals, then the Conservative Party of Canada before taking a role on his local CPC EDA. Upon the founding of the PPC, Yale immediately began organizing locally through social media and ensured his local EDA of Chilliwack—Hope was one of the first to be organized in the country. Since its founding, Yale has served as CEO of the Chilliwack—Hope PPC Association and played a crucial role in his candidate’s campaign, which garnered the largest vote percentage of any PPC candidate in BC. 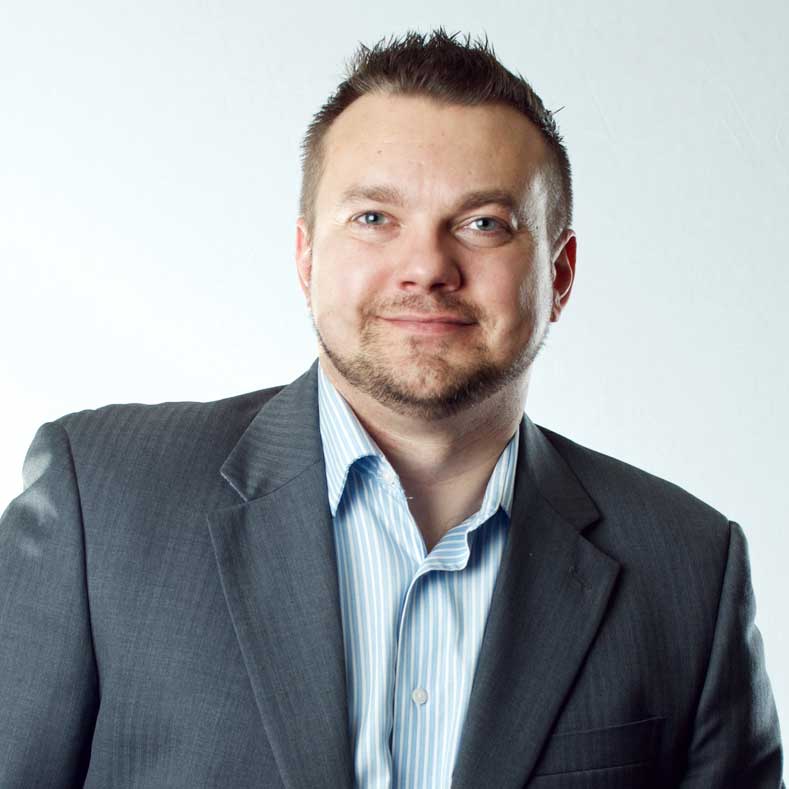 Adrian helped found the PPC EDA of Red Deer—Mountain View and acted as its interim CEO. He helped guide its transition to a Regional Association representing both Red Deer ridings. His past campaign management experience for a federal Conservative candidate allowed him to quickly assemble and run campaign teams for Paul Mitchell and Laura-Lynn Thompson during the 2019 general election. His passion for liberty and the PPC ideals stems from his upbringing in Poland during the communist era, where only the elite and connected had any freedoms. He is committed to helping build a strong organization and develop leaders that will challenge the status quo. 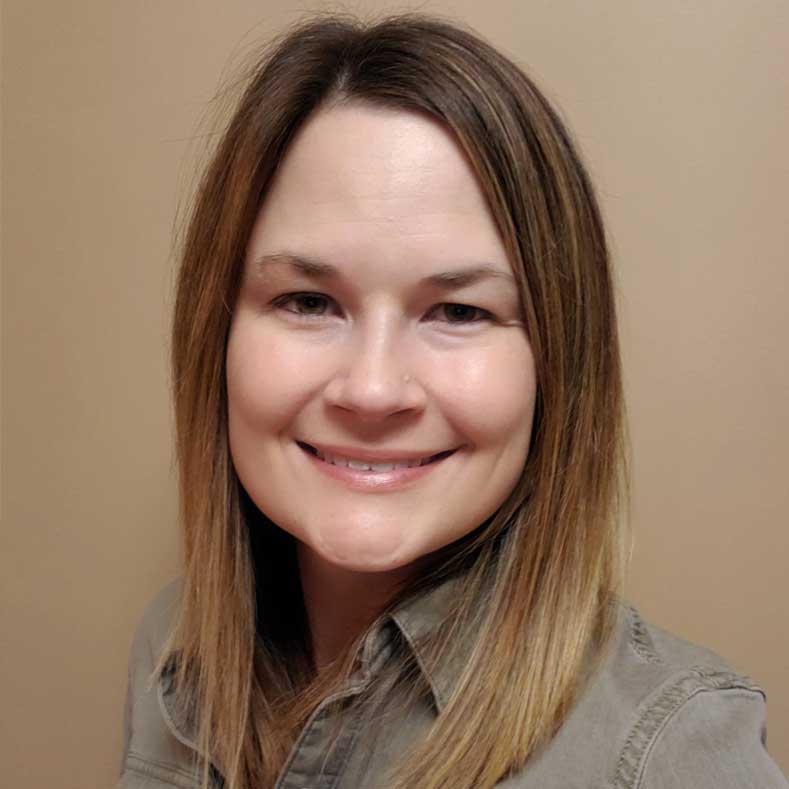 Monique walked away from the left in 2015 and is a founding member of the PPC. Before being asked to take on the role of Provincial Coordinator for Saskatchewan, she was a campaign manager for a PPC candidate in the 2019 federal election and was CEO of the Saskatoon—Grasswood Electoral District Association. Monique has been a small business owner, worked sales and marketing and is a Journeyman Electrician. She was born and raised in rural Saskatchewan and believes in individual freedom and small government. 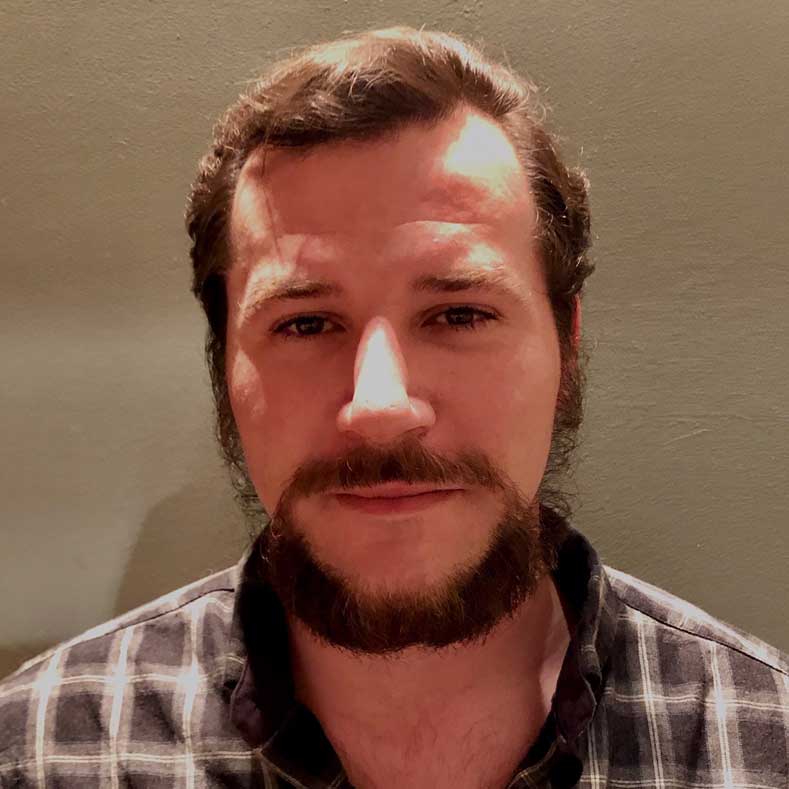 As soon as Maxime Bernier announced his new political party, Noel was inspired to run as a candidate for him. Since its founding, Noel has served as a Director on the Board of his local EDA of Provencher. When the Board of the Elmwood—Transcona PPC Association publicly resigned in an effort to smear the Party, Noel is the one who stepped up to reorganize this riding association and eventually ran as the candidate for Elmwood—Transcona. We are excited to see what Noel can bring to his new role. 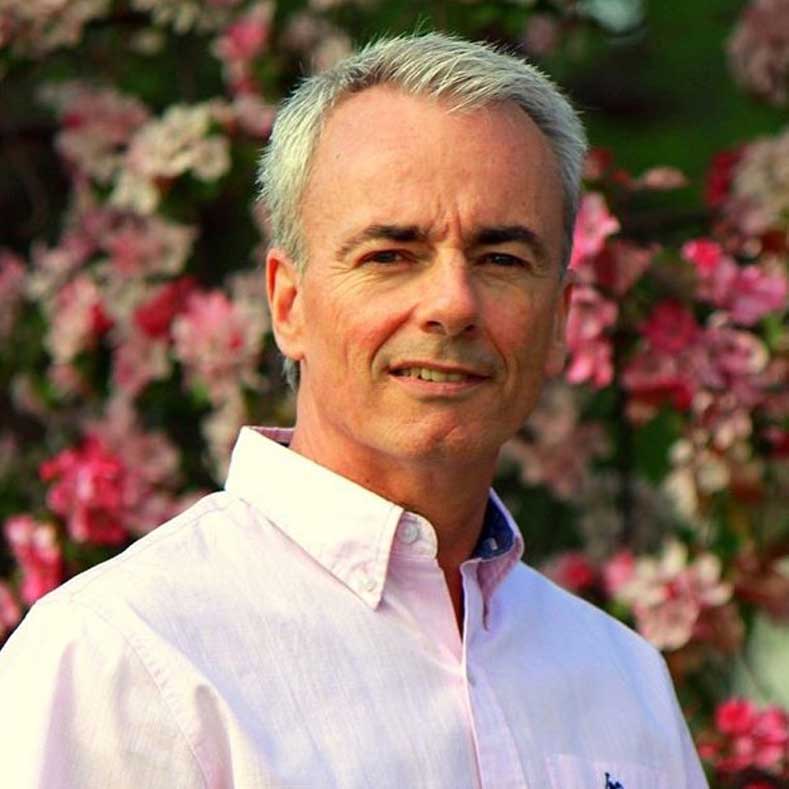 Renaud helped found the Electoral District Association in his home riding of Timmins—James Bay and continues to serve as its CEO. Renaud also represented his riding as our candidate, achieving one of the highest vote percentages for a PPC Candidate across the country. Renaud was inspired to join the PPC by his time living in the former communist state of Romania and views the People’s Party as necessary to push back against the slow creep of ever-growing abusive government powers in our nation. 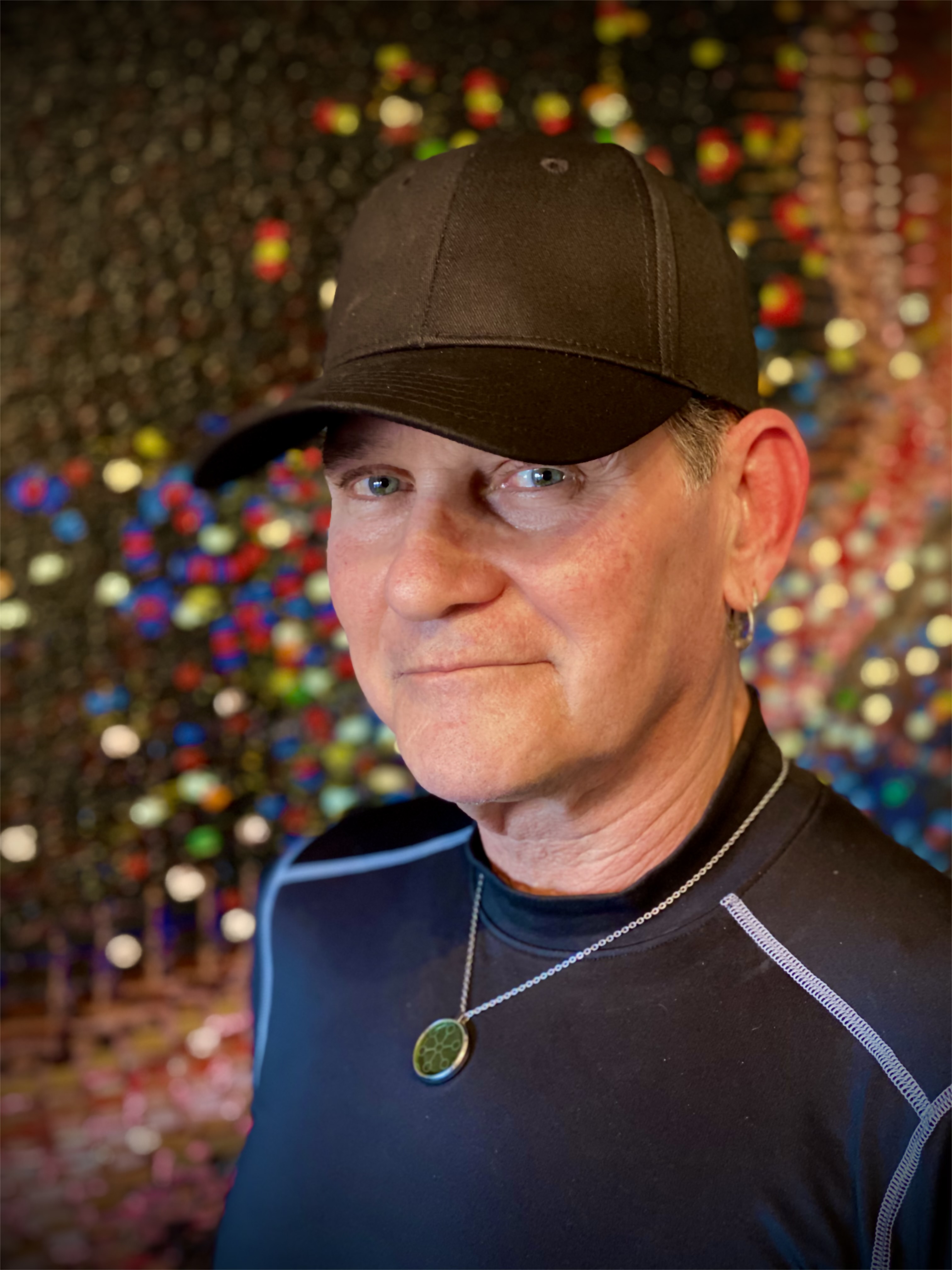 Jim was born in Quebec City to Hungarian parents. At an early age Jim’s dad taught him about the tyranny of communism and the dangers of media propaganda. At 20 years old, Jim was already launching an electronic security system company. After meeting the love of his life, he relocated to the US and launched a manufacturing startup. He later returned to Canada to work in the film & TV industry. Jim was previously involved with the Liberal Party, and helped to break a membership drive record in Parkdale—High Park only to be disillusioned by the corruption he saw in the party. Jim never felt at home in politics, until the PPC emerged, offering fairness for all Canadians. He feels that the PPC is the answer for everything Canadians need in a political party, and is truly a party for the people.

Upon the founding of the PPC, Deborah helped found the Electoral District Association in her home riding of Beaches—East York and continues to serve as its CEO. When the time came, Deborah stepped up to represent her riding as our candidate there. Deborah has consistently been one of our most active members in the GTA and we are excited to see what Deborah can bring to her new role. 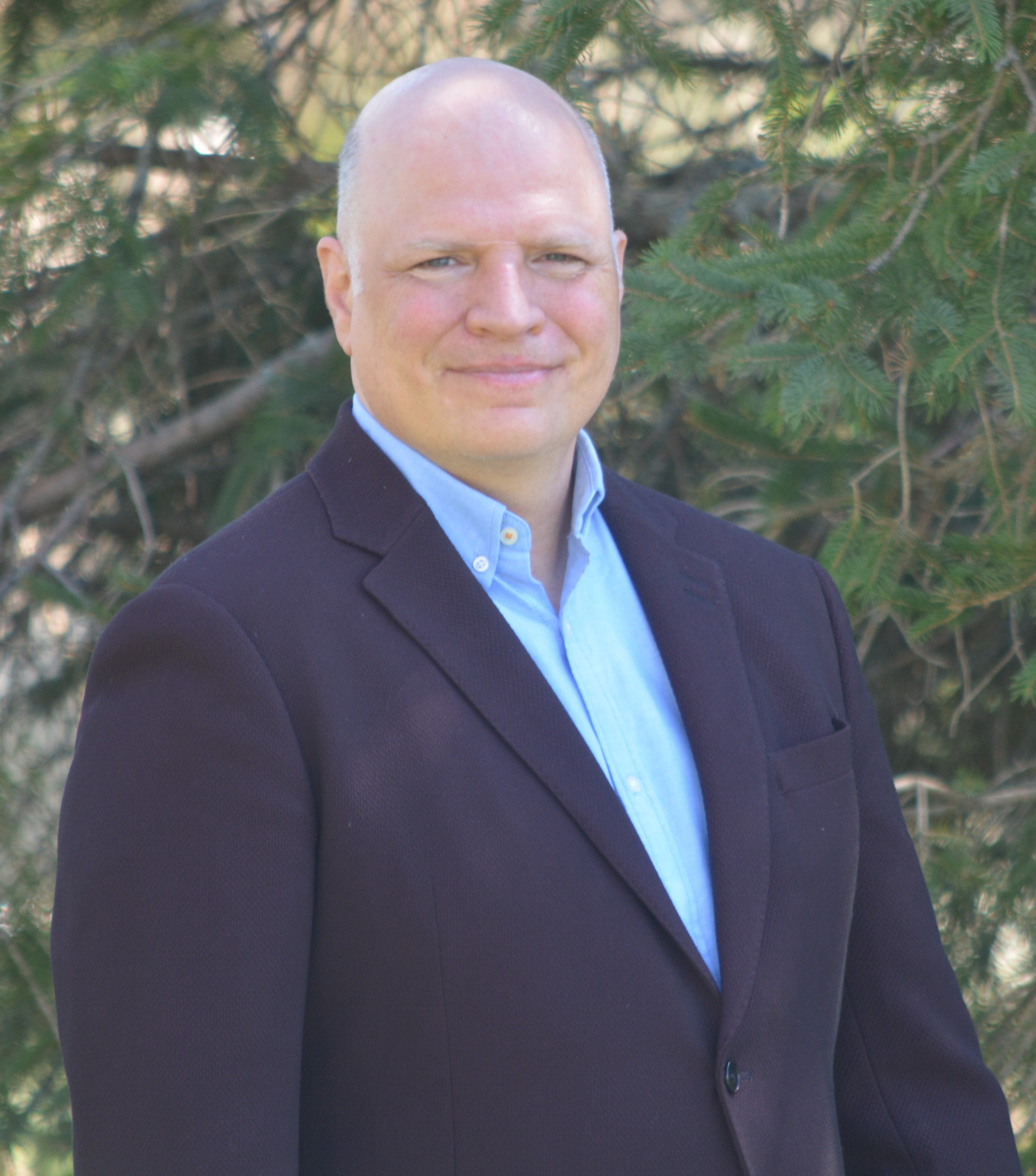 Dave is the co-founder and CEO of an Ottawa-based research and communication company, which grew from a now 25-year career as a consultant on the historic relationship between the federal government and First Nations. He holds degrees in political science and the fine arts. Originally from western Canada, he moved to eastern Ontario in 2009 and views national cohesiveness based on an understanding of our shared values and diverse heritage as vital to Canada’s future. He joined the PPC due to its principled approach to politics and support for genuine debate. He believes this will ensure and advance the vibrancy of Canadian democracy, its prosperity and its freedom. 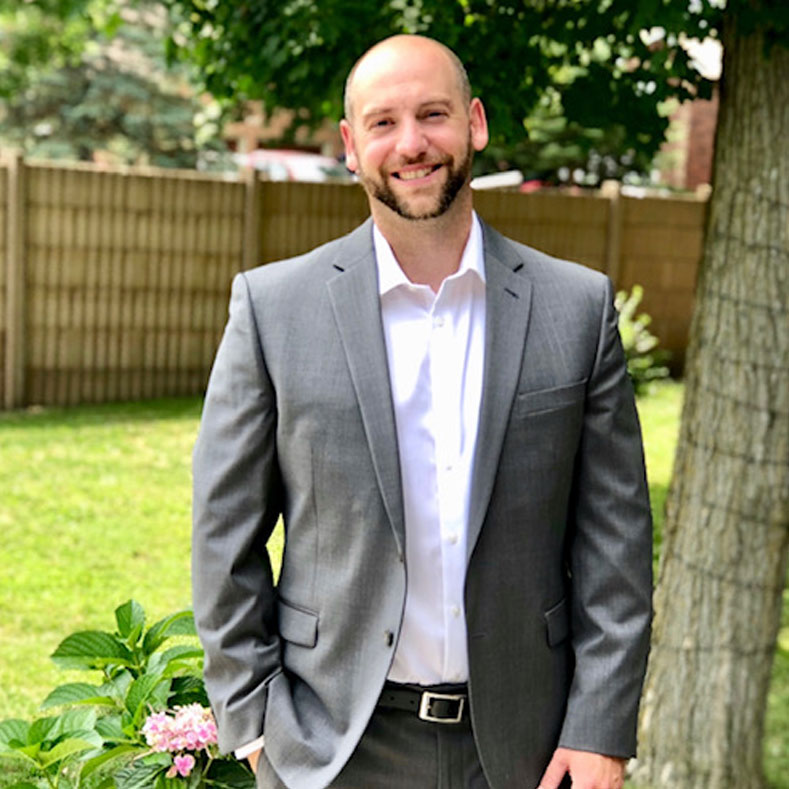 Dan has a diverse background having worked in many jobs including industrial construction, baker, military CF medic, civilian paramedic, and currently serving as a federal law enforcement officer. Dan has been involved in the PPC since the very start, helping to found our Electoral District Associations in both Barrie—Innisfil and Barrie—Springwater—Oro-Medonte, and has served as the CEO of the Barrie—Springwater—Oro-Medonte PPC Association since its inception. Dan is bilingual and supports strong fiscal conservative policies, outright transparency, accountability and freedom of speech. 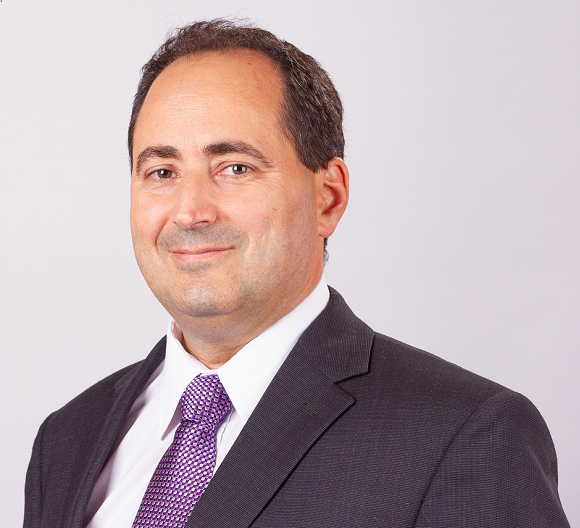 A native Quebecer, Daniel has immense experience in Quebec politics and has taken part in elections at the municipal, provincial, and federal levels. Daniel was a candidate for the Conservative Party of Québec in the 2012 provincial election, and ran for the leadership of the CPQ in 2013, and again in 2021. Daniel also ran to become the Mayor of Québec City in 2017 under the banner of l’Alliance citoyenne de Québec, a party he helped found. Daniel was also our PPC Candidate for Louis-Hébert in 2019. In addition to his political experience, Daniel also owns and operates an IT and strategic business consulting firm, and acts as vice-president of the Canada-Europe Economic Chamber. Daniel is a computer scientist by trade and has a degree in political science as well as numerous professional and technical certifications.

We are currently seeking a new Coordinator for New Brunswick. 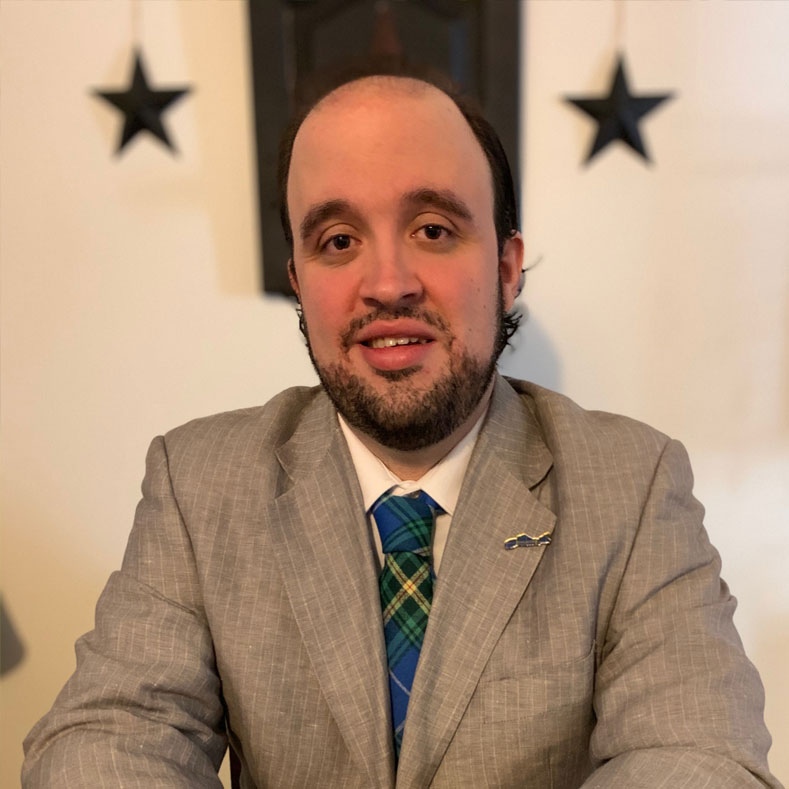 Mitchell has been involved in politics for a number of years now and has been an active volunteer in recent provincial elections. Last year was Mitchell’s first foray in federal politics. Once Mitchell realized there was a PPC candidate in his home riding of Kings—Hants, he became an active volunteer on his local EDA, eventually becoming CEO. From this position, Mitchell continued to take on more responsibilities including campaign manager and lead strategist for his candidate. Mitchell is excited to extend his knowledge and experience to the rest of the province as well as neighbouring PEI.

We are currently seeking a new Coordinator for Newfoundland & Labrador.