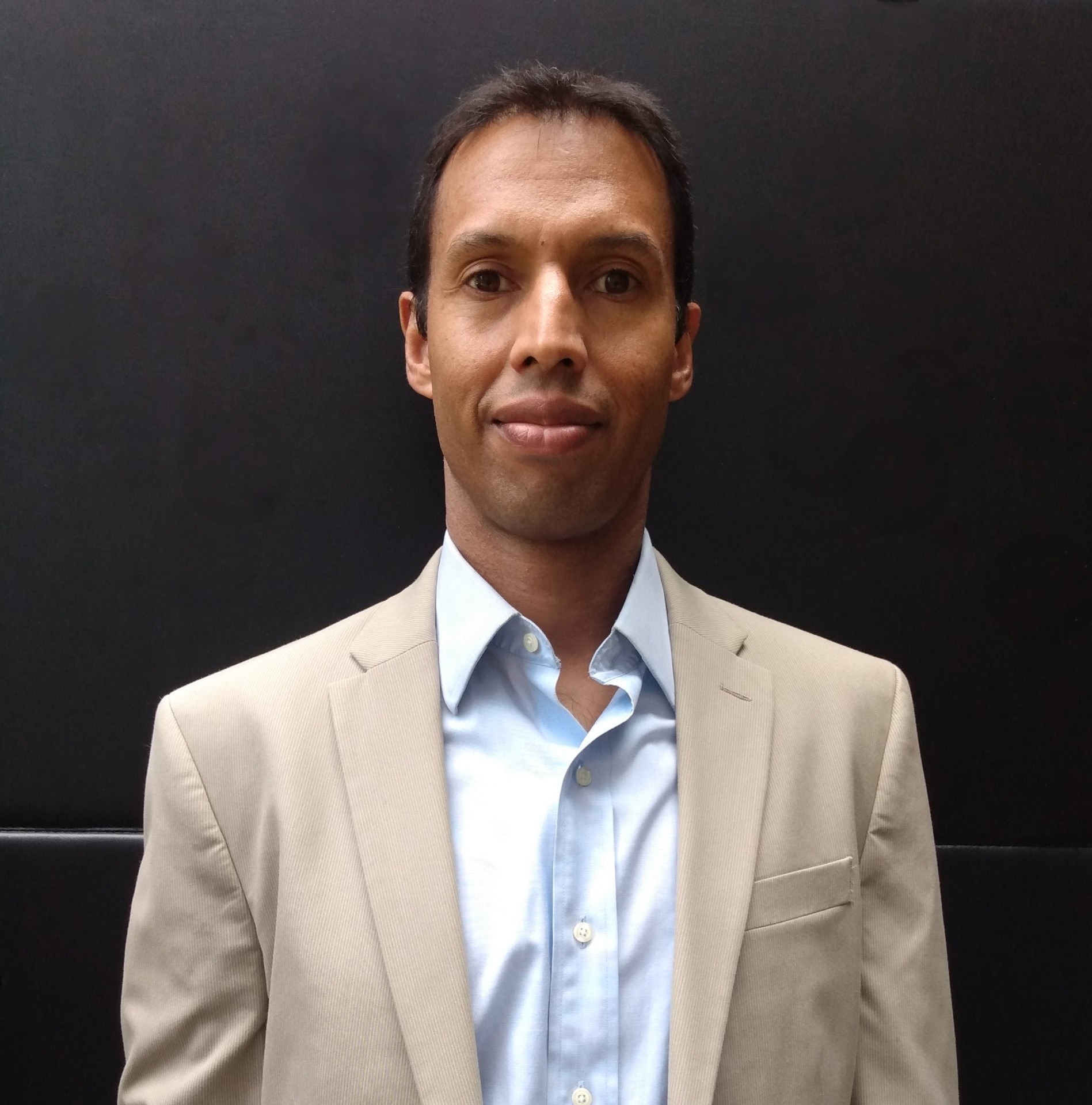 Peter Remedios is a first generation Canadian whose South Asian family immigrated from Africa. Since then, he has spent his entire life in Toronto. He received his BA from York University before graduating from Osgoode Hall Law School. Subsequently, he secured an MBA from York's Schulich School of Business before going on to become a Chartered Professional Accountant. Peter has worked in the private and public sectors for almost 25 years. In his free time, he is an avid ball hockey player who also enjoys tennis, yoga and travelling internationally with Tara, his wife of almost 18 years.