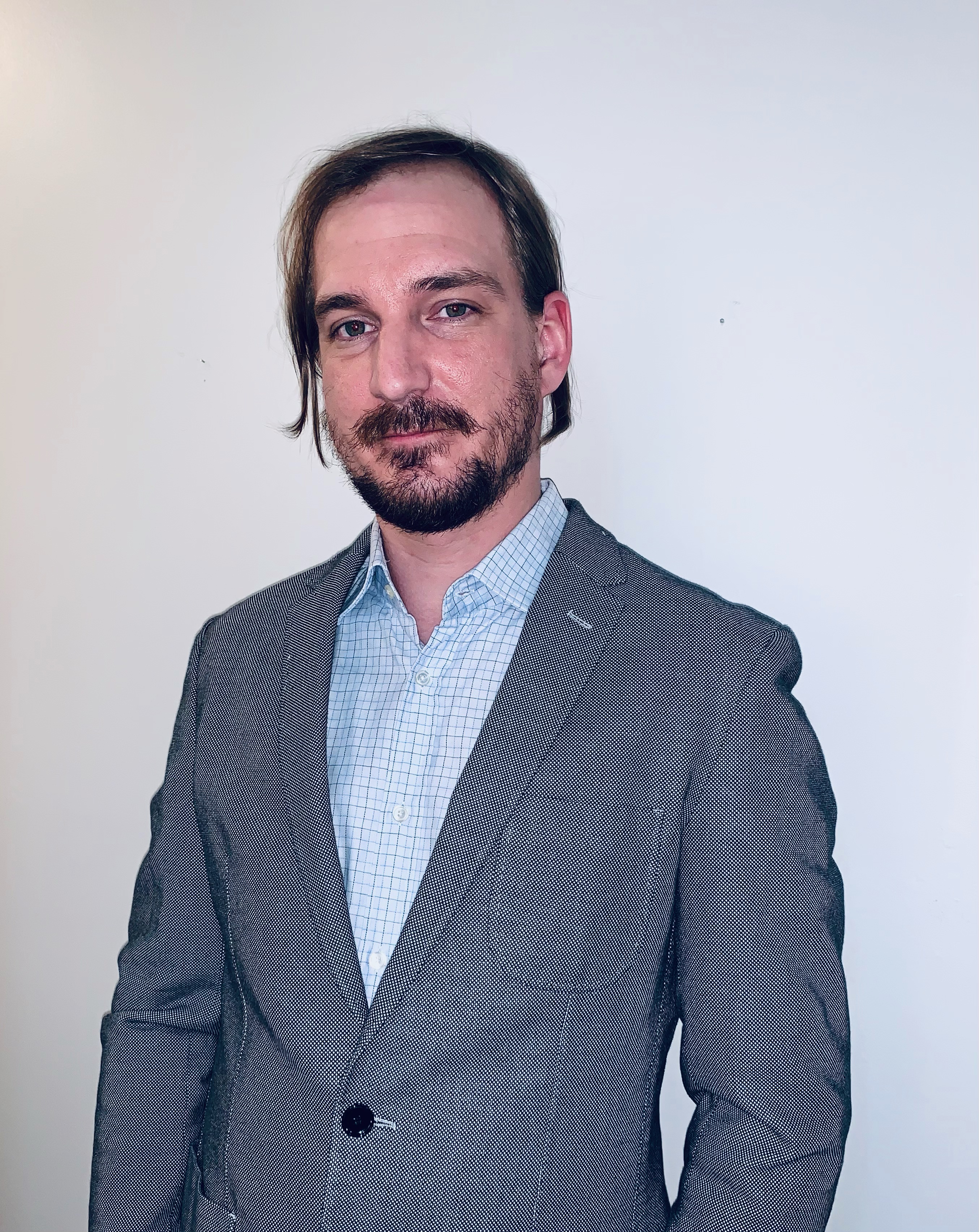 Peter Crawley is not your typical politician. In fact, he’s not a politician at all. He is a concerned citizen looking to instil some integrity and accountability into our government. With the Liberal government engaging in scandal after scandal, tromping on our constitutional rights and freedoms, and running our economy into the ground with the Conservative party happily following in their footsteps, Peter felt like all hope was lost... until he discovered the PPC. The 34 year old small business owner/operator of a successful heating and cooling company says he feels a moral obligation to enter the world of politics to fight for his country. “I am inspired by Maxime Bernier and the PPC. They make me feel like there is still a chance for this country to turn things back around and be the great country we all know it can be; the True North strong and free! I see a cause that I believe is worth fighting for, so much so that I’m willing to set aside my business as well as my lifelong ambitions as a musician. Campaigning for the PPC will cost me a lot of time, energy, and my own money, but in the end I think that it’s worth it. I hope that people will appreciate what I am doing and feel inspired to join me.” Peter’s main goal during his campaign is to raise awareness for the PPC and the fact that there is another option for people to vote for. If you vote with your heart instead of just voting for the lesser of two evils (a.k.a. voting strategically) you will get much better results. You will get hardworking people like Peter in our government who will show up for work everyday and represent the platform you vote for in a transparent and honest way. Peter supports the PPC’s platform on all its issues and you can expect to see him passionately representing them all. The people that know Peter best describe him as genuine, dedicated, and patriotic; traits that would be refreshing to see more of in our government. Voting for Peter will surely support a change for the better in this country. Having lived his whole life in the Ottawa area, Peter is very excited to be running for MP in the Nepean riding.