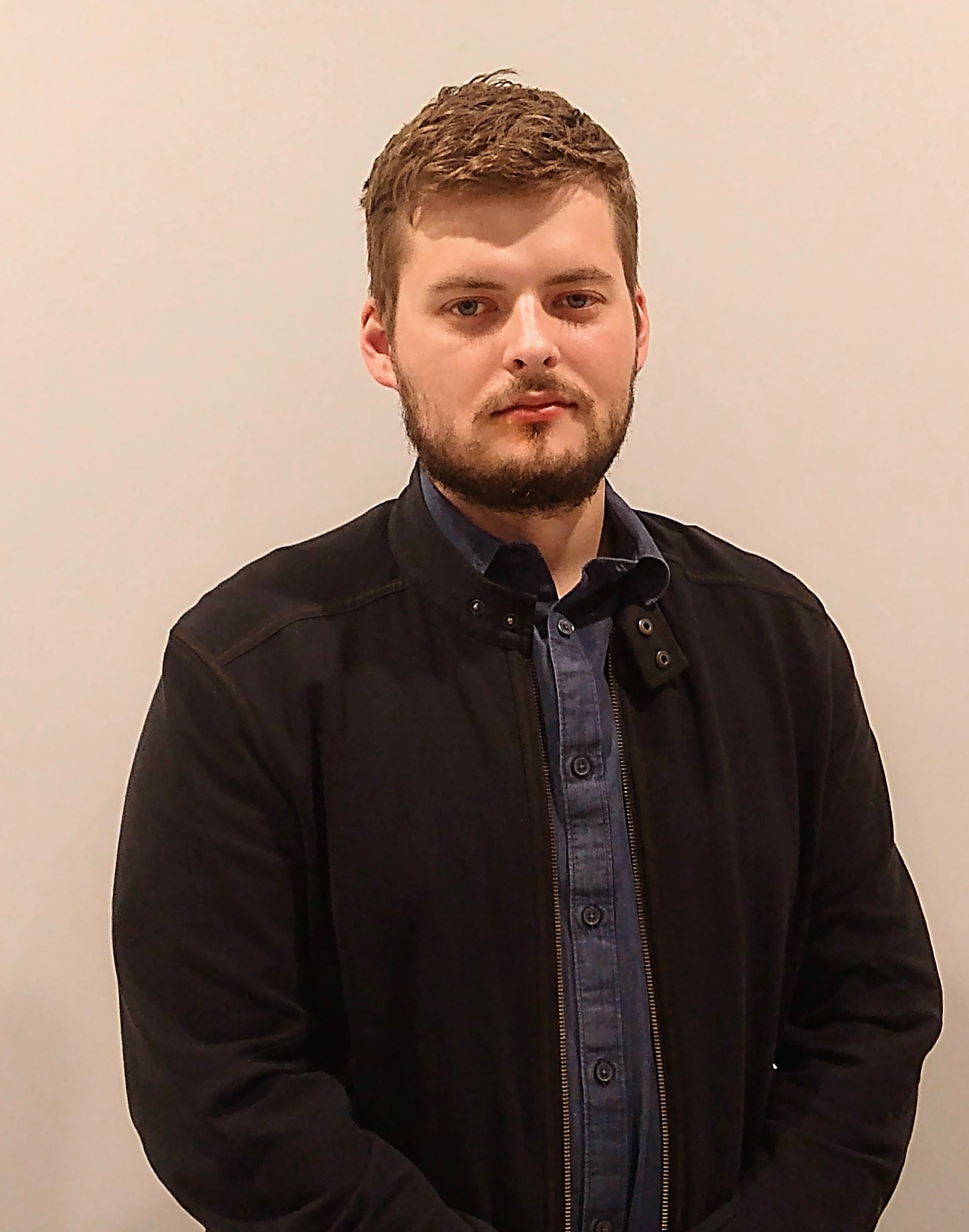 Born in Surrey in 1996, where Paul attended the French Immersion program at Burnsview Secondary School in Delta. He then went on to graduate from Trinity Western University with distinction with his degree in general studies in the areas of education, history, and environmental science.

Paul has become increasingly frustrated with the establishment parties and career politicians who are more concerned with satisfying the needs of special interest groups instead of the people. That's why Paul joined the PPC to make a difference and put Canada and her people first!