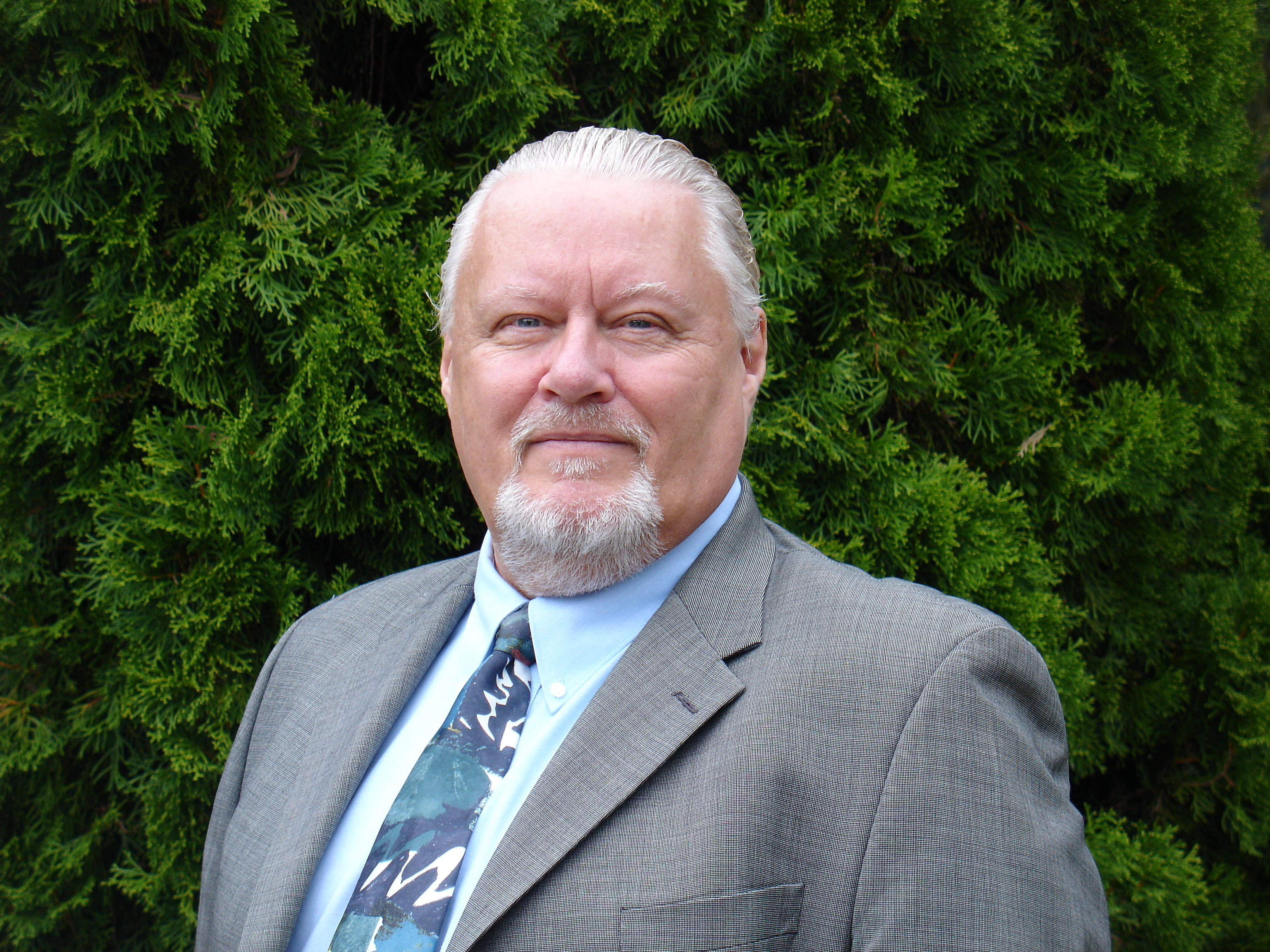 Paul Macknight, who spent his youth in Ontario, has made Vancouver Island his home for the last twenty-six years and is currently a self-employed painting contractor. This Vancouver Islander is also the past president of the Comox Valley Food Bank Society and has a background in Employment Counselling. Your candidate for the North Island-Powell River riding is also the Regional Association CEO for the three North Island ridings. Prior to coming on board with the People's Party of Canada, Paul was a board member and Secretary, of four years, for the Conservative Party of Canada, Courtenay—Alberni Riding.

Paul agrees with Maxime Bernier and the People's Party of Canada platform. Paul’s efforts to serve in the PPC have come out of a genuine love for his country. He advocates for small businesses to be released from the disastrous policies of the last eighteen months. Those who have had a vision, invested their time and effort to start up and operate a small business in this country deserve a government who will stand up for them.

Paul wants to see our nation recover from having been leveraged down the road of medical tyranny. During the last eighteen months unelected health officials have made decisions about our freedom of choice. These issues deserve attention in our parliament, discussed by elected Members of Parliament.

Paul will promote the defunding of media subsidies. All media will have equal footing so they can report to Canadians without the monetary influence of government.

Paul has always worked with people groups in administrative capacities that have allowed him to utilize his skills on a relational level. Paul Macknight is a natural fit for Member of Parliament with the People's Party of Canada.