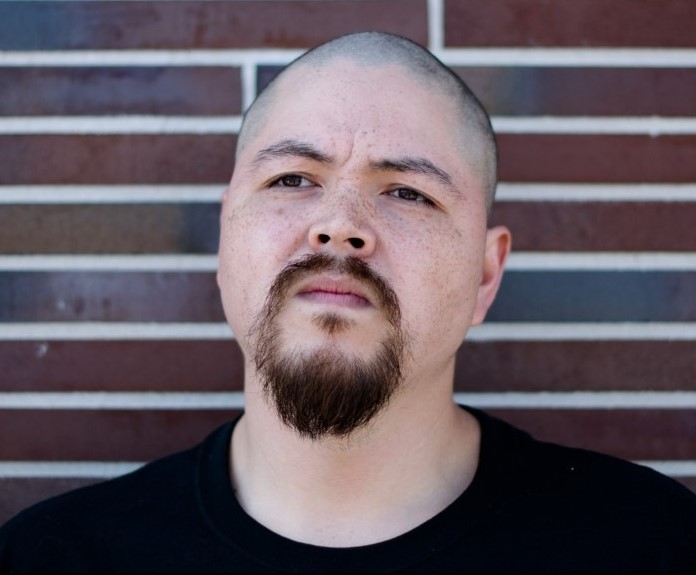 Patrick John Xenon Neilan is a former Maoist turned Civil Libertarian and then turned family man with five kids originally from Rexdale, ON and the GTA. He is currently working at Safeway for about the same amount of time that he lived in Winnipeg-North for eleven years. He left Rexdale with his family due to wokeness, drama and to stay out of politics only to find the same wokeness and drama here in Winnipeg.

He only wanted to live a simple quiet life, work hard, raise his kids and play video games with his family, but he could no longer be on the sidelines sitting on the fence, watching Idly by as the Canadian Government continuously helps CCP grow and salami slice our friends and allies. He can no longer watch Idly by as Hong Kong falls, so do we. As Hong Kong loses basic law, we lose the Canadian Constitution and freedoms. He cannot continue to watch Idly by as the Canadian Government is infected with the CCP virus and continuously imitates, copies and appeases the CCP. When you make deals with Authoritarian Regimes, you slowly become one.

Many people when the think of Politics, they think it's boring and only a game for the rich and the old who have some special interest and desire for power. He sees it differently, he see it as a way to amplify the voice of the voiceless, to empower individuals in society and to fight for real social justice that benefits the most vulnerable in society, he wants to inspire and inject new youth energy into Canadian Politics, He wants to empower the people and give them hope that we can give our children the next generation a better Canada than one that we received and currently living in.

If he's elected, he will not only represent the people in Winnipeg North and Canada, but he'll also represent all the underdogs, He wants them to know that they can win, no matter the odds, no matter how much the deck is stack against them, we can still win.