Donate
Become a Member
Our Party 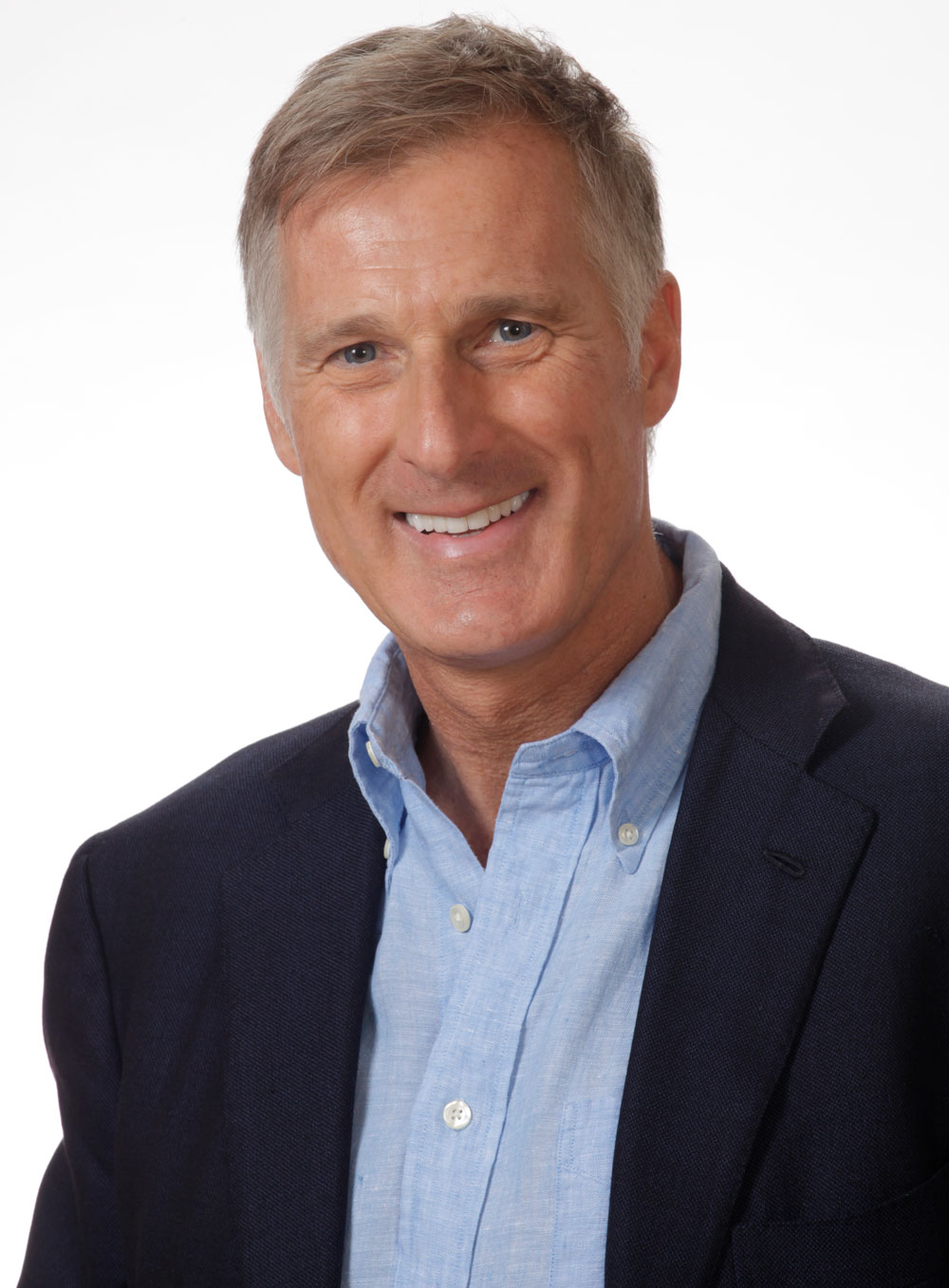 Maxime Bernier is known as a dependable politician who speaks his mind. A man of ideas, his belief in personal responsibility and freedom is at the heart of his political vision. In his public statements, he expresses those values and his unwavering commitment to reducing the size of government.

Maxime Bernier was born January 18, 1963, in St-Georges-de-Beauce. He is the father of two girls.

Mr. Bernier is a dedicated and experienced runner and has participated in several marathons. A tough and determined competitor, he once ran 106 km across his constituency, completing the run in 13 hours and raising $165,000 for the Beauce food bank.

In 1985, Mr. Bernier earned a Bachelor of Commerce degree from the Université du Québec à Montréal and entered Law at the University of Ottawa. He was called to the Quebec Bar in 1990.

Mr. Bernier has a long-standing interest in business and during his career worked for several financial and banking institutions before becoming Executive Vice-President of the Montreal Economic Institute in 2005.

Many people in the region encouraged him to enter politics. He took up the challenge and was elected Member of Parliament for Beauce on January 23, 2006, with the largest majority outside Alberta (he will remain MP of the constituency until 2019). He was appointed to Cabinet on February 6, 2006, as Minister of Industry.

His success in deregulating major portions of the telecommunications sector prompted the chair of the Political Science department at McGill University, Professor Richard J. Schultz, to write, “In terms of what is perhaps the single most important component of his Industry portfolio, telecommunications, he was without challenge the best Industry Minister in thirty years.”

He was re-elected to represent Beauce on October 14, 2008, again receiving the largest majority of all MPs in Quebec.

Re-elected on May 2, 2011, he was appointed Minister of State for Small Business and Tourism.

Maxime Bernier was re-elected a fourth time in November, 2015, receiving more than 59% of the vote.

On August 23, 2018, he left the Conservative Party of Canada to sit as an independent MP and announced the launch of a new party. Read his full statement here.

Join our team of supporters and help us bring freedom and prosperity to Canada!

Become a member or renew your membership

Not a member of the People's Party of Canada? You can still sign up to receive our newsletter!

(PPC members don't need to sign up; they automatically receive it.)