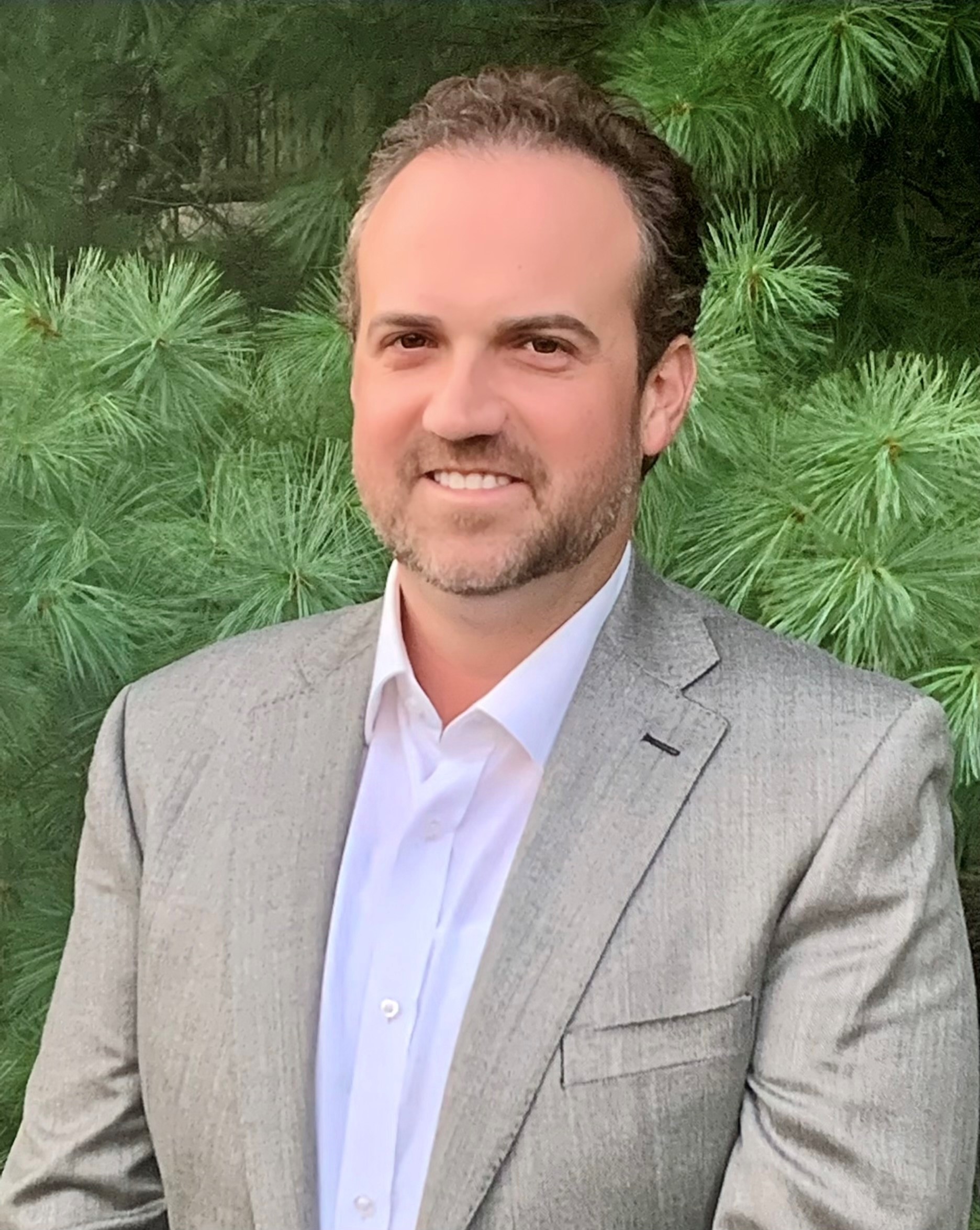 Born to a Greek immigrant father and a French Canadian mother, Nick knows the importance of freedom and the necessity of Canadian identity. While Nick works in the civil engineering and land development industry, he has entered the political arena to fight to reclaim the Canada that once honored personal liberty, choice, equality, and the ability to earn a living. Nick is passionate about limited government and personal responsibility. He is an ardent proponent of media accountability and exposing the financially motivated bias in which it transmits. Nick will fight strongly for Canada as it is unacceptable for his young children to grow up anywhere that is not proud, strong and free.