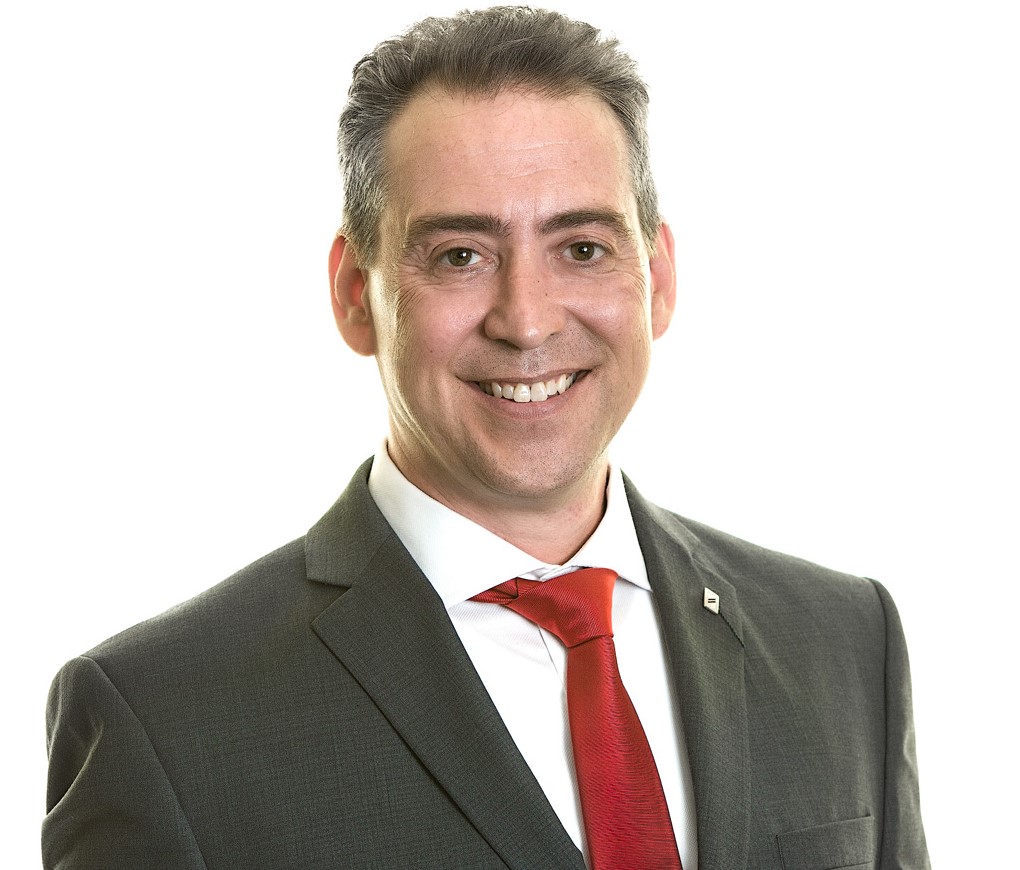 Mike McMullen was born in 1969 and was raised in London, Ont. Mike spent a few years living in Toronto, then Kitchener, and eventually moved back home to London a decade ago. He joined the Armed Forces in 1986 and served for 10 years in the primary reserves, then transferred to the supplemental reserves, serving as a mobile equipment operator, and instructor, and section commander finishing with the rank of Master Corporal. He spent 20+ years working for multinational corporations and financial institutions, filling many different roles within the information technology field. He was a watchdog for a major corporation as an ISO 9001 Quality coordinator for Southwestern Ontario. In the past, Mike has owned and managed several rental properties, some trading and investing two industries that are complicated, filled with speculation, but important to understand when considering the economic and social effects of government initiatives and policies.

Follow Mike on social media using the links below!