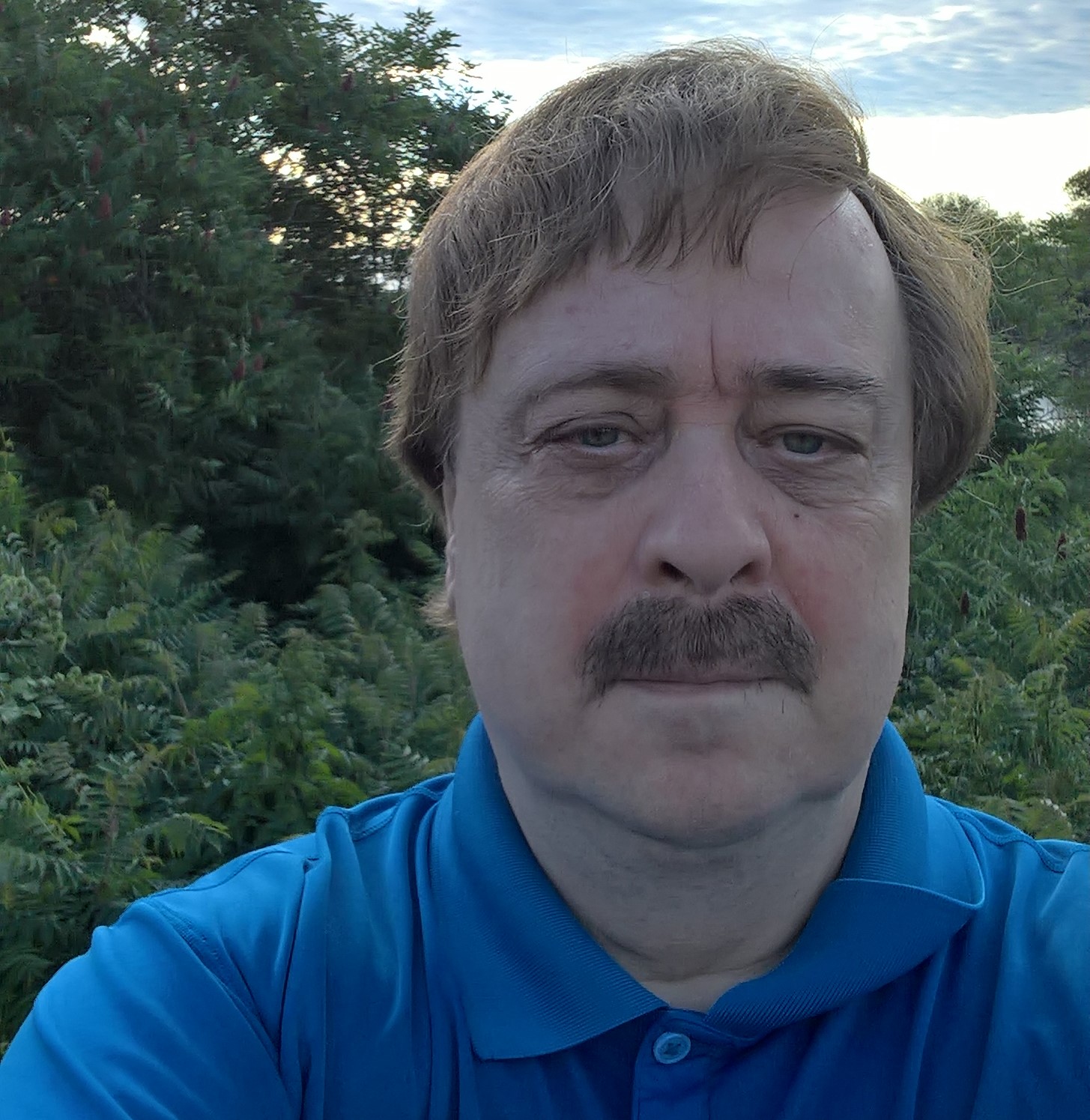 A civil engineer with a focus on steel structures, Michel helps others to realize their projects rather than his own. As a director, Michel sometimes compares two seemingly opposite goals to fire and water which, instead of destroying each other, can become a driving force and thus succeed in going further than one could alone. In politics, Michel likes to see democracy as making sure that the greatest number of people can achieve what they want to achieve, without it necessarily being that all do the same thing, without it being in the same way.

Links for social media and a website will be added at a later date.