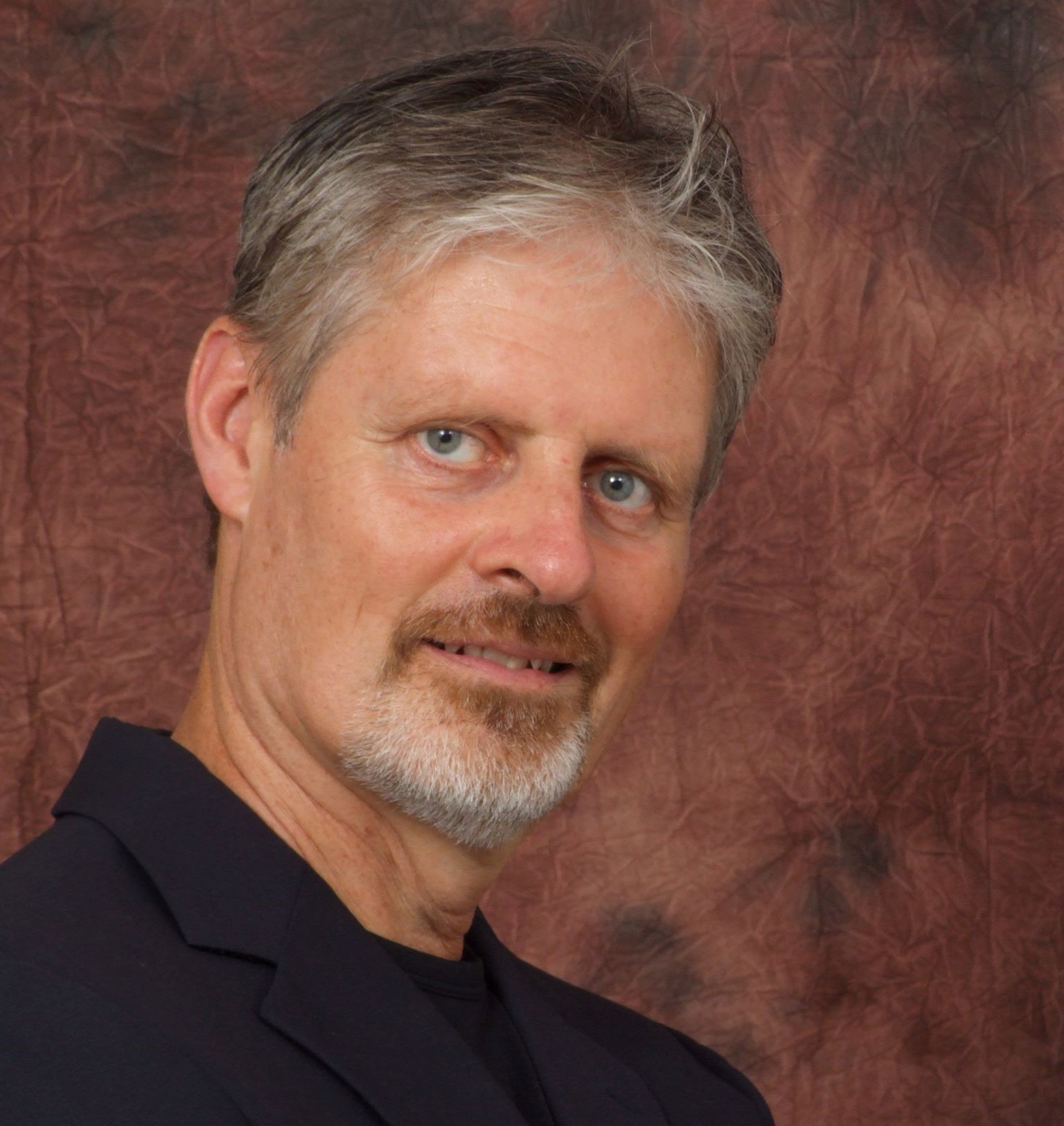 Married since 1984 and father of four now adult sons, Michel Lavoie is a self taught man who has always been interested in the history and geopolitics of Canada and the world in general. Motivated by strong democratic and family values, Michel and his wife Suzanne made the choice of homeschooling with their sons, which gave them the opportunity to acquire knowledge that the traditional school cannot offer and gave them a sense of resourcefulness, entrepreneurship and social commitment. Originally from Trois-Rivières, Michel has a DEC in cartographic techniques. He has been at the head of his own health and wellness business since 1996. In the last federal election, he became vigorously involved with the PPC in supporting the candidate for Bourassa county where the Lavoie family have lived since 2000. Watching Canadian democracy slide rapidly into technocratic dictatorship A globalist especially since the beginning of the current crisis, Michel has made it a civic duty to give himself unequivocally to defend the freedom and the Western values ​​on which our country was founded.

Social media links and a website will be added at a later date.