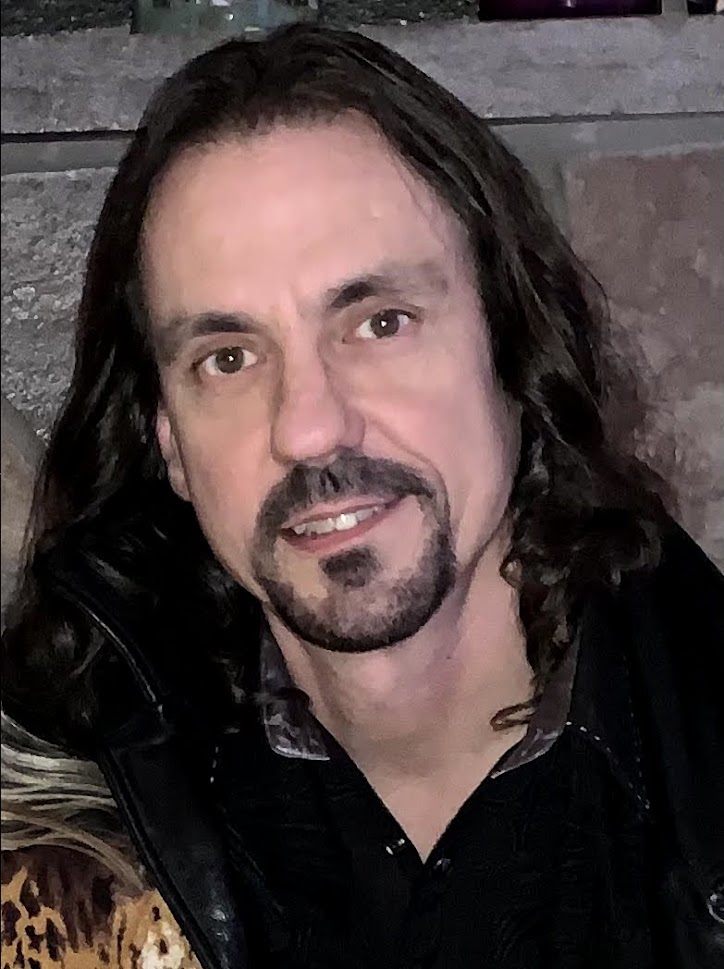 Michael Bator aspired to be an English teacher and graduated from U of T but life chose a different path and he became a Software Engineer for the past 25 years. He has raised 3 children while living in the Oakville Clearview area for the last 21 years. Mike's passion is coaching and helping kids. He's coached for nearly 20 years with the Oakville Rangers and many a year with the Oakville Soccer club. He still coaches even though his kids have been grown up for a while now. The Events of the last 18 months became of grave concern for Coach Mike and he felt our government has and is failing us, leading us down a path of destruction with massive irresponsible spending and massive health and stolen freedom failures. Out of fear for his and our children's future he joined Max and the team, the only ones he trusts, to bring back the real normal by falling back on our conservative principles and real science, not $cience but the science that has stead us well for hundreds of years.