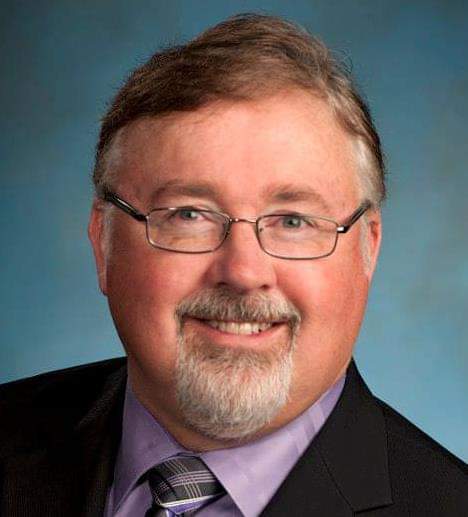 Kyle Scott is a long-time Calgary lawyer, having been called to the Bar here in Alberta in 1992. He has operated his independent legal practice since 2013, now named “Craft Law Group”. Craft Law specializes in serving smaller and mid-sized “early stage / growth” businesses. Mr. Scott moved to Calgary at the age of 7, completed High School and then his first University Degree here in Calgary (University of Calgary, BA, 1987). He graduated with both his Law Degree and M.B.A. from the University of Western Ontario in 1991. After his Articles at a large Calgary firm, Mr. Scott worked in a variety of legal settings from sole practitioner to large national law firm. He also served as in-house counsel with a variety of companies involved in oil and gas, waste management or information technology. Mr. Scott also served as an analyst with the Alberta Stock Exchange (prior to it merging into the TSX Venture Exchange). Highlights of his career included (a) nearly two years as Vice-President and General Counsel of FutureLink Corp., the California-based company which arguably created what is now known as “cloud computing” back in 1999-2000; and (b) over 8 years (2005-2013) as a senior lawyer and head of regulatory affairs for a large Canadian integrated oil sands company, serving most of that time in Fort McMurray before returning to Calgary. Mr. Scott has served as a Director or Senior Officer of a number of corporations, including companies listed on the TSX-V and on NASDAQ. Kyle was introduced to politics at an early age, assisting with Ralph Klein’s mayoral campaigns in the 1980’s (his mother was Ralph’s early campaign manager) and various other municipal and provincial campaigns over the years. Kyle first ran as a candidate for Federal MP in 2019 in the PPC’s inaugural election campaign in the Riding of Calgary-Shepard.