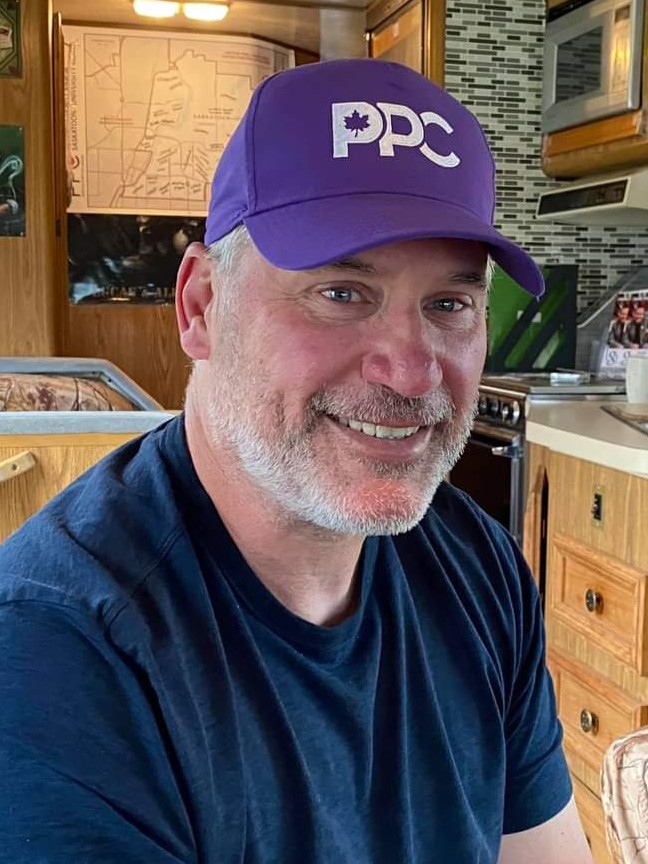 Kevin is a hardworking dedicated, local business owner, husband, father of three and proud citizen in the City of Saskatoon, who cares deeply about the well-being and betterment of his community. Kevin attended the University of Saskatchewan and has been a resident of Saskatoon for 35 years. He has been actively involved in the community, including coaching hockey, volleyball, soccer, and baseball. Kevin ran for City council and came 50 votes shy of winning in Ward 1. Kevin is a firm believer in the values that Canadians share. Namely freedom, liberty, sovereignty, justice, equality under the law, prosperity, and truth.

Kevin believes that we need more transparency and accountability from government. For too long tax paying citizens have been alienated from the political process. Kevin pledges to work hard for the constituents of his riding in Saskatoon-West, and welcomes your feedback. He pledges to have an open door policy and will address the concerns of his constituents as immediately as possible. If you elect Kevin as your representative, you can be assured that you will be electing someone who will do politics differently. Kevin shares the principles of the Peoples Party of Canada: Freedom, Responsibility, Fairness and Respect.