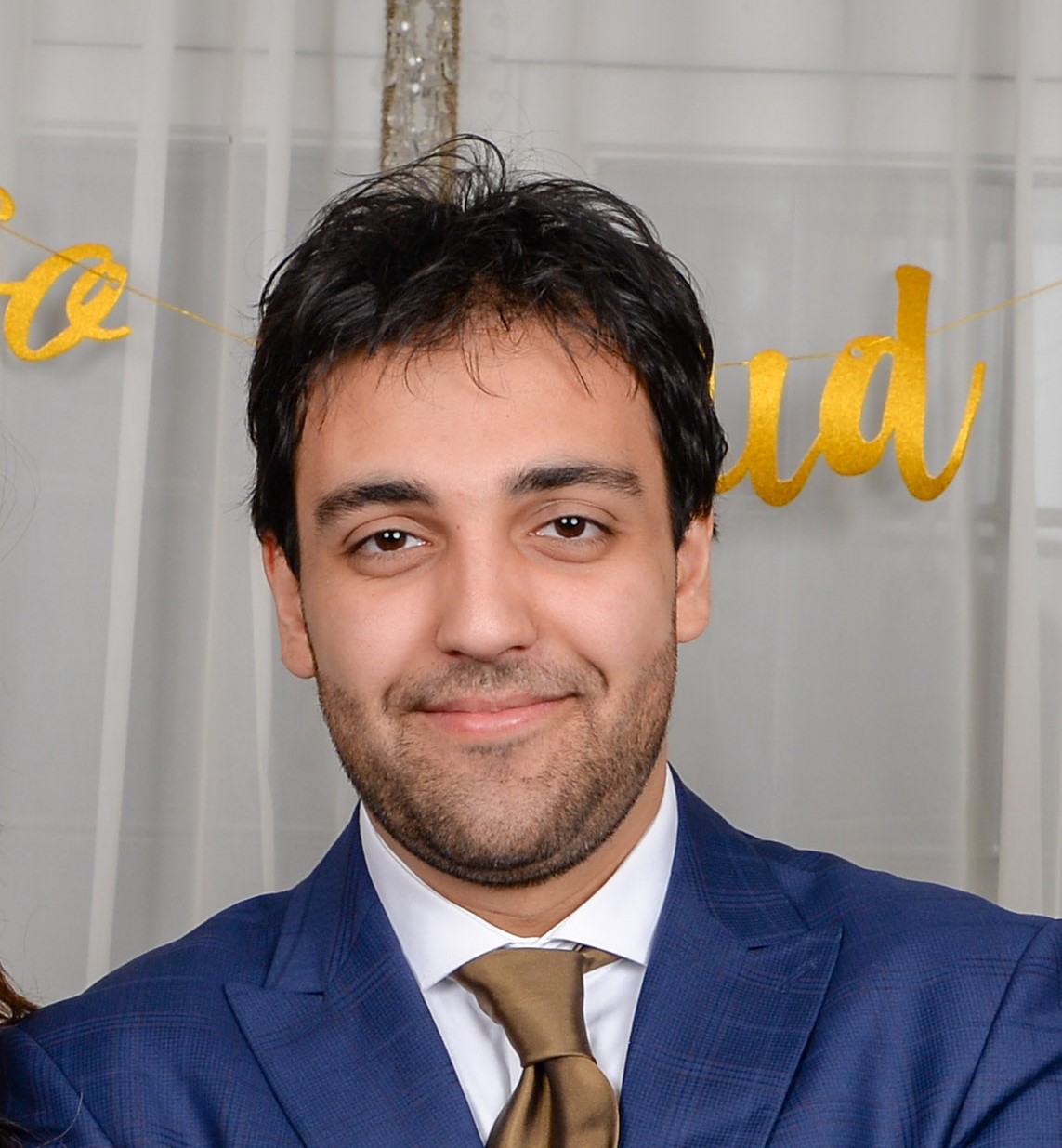 Keeyan Ravanshid was born and raised in Montreal, Quebec. He developed a keen interest in Canadian politics at all three levels of government from a young age, and is passionate about movements to democratize and simplify the legislative process. He completed his university studies in Public Administration in Toronto, and is now a founder and director of two SMB’s operating in the technology and hospitality industries. His goals for an eventual stint in Canadian federal politics are to increase opportunities for entrepreneurs to grow their Canadian businesses, reduce the size and complexity of government (making it more accessible), and enact reforms of the democratic process in Canada which would eliminate archaic and unaccountable institutions.