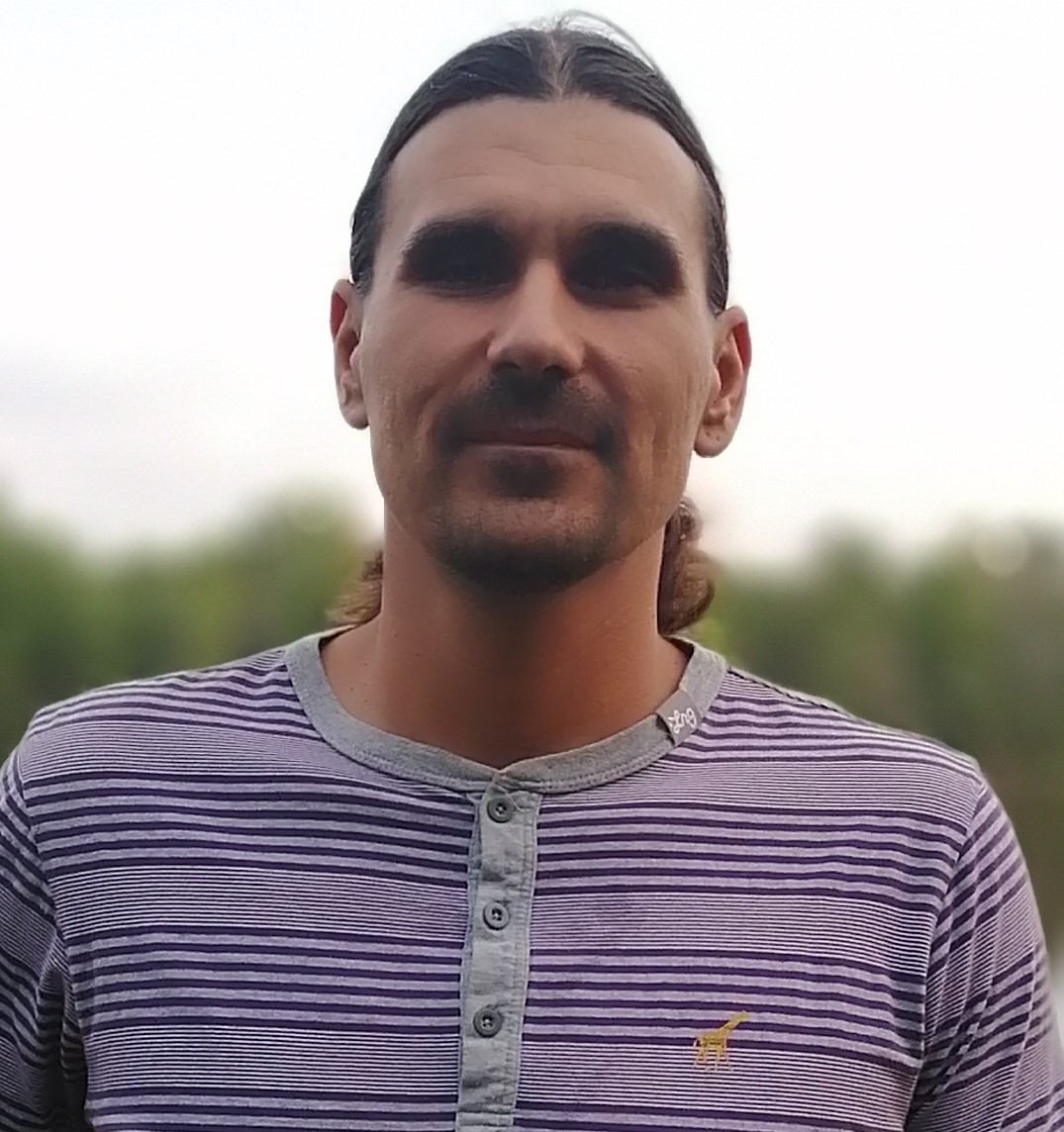 Kasper is a first generation Canadian; born of two very proud Polish parents that had instilled patriotism of their homeland into his upbringing. After watching Anne of Green Gables, numerous camping trips, and a few too many good times on Canada Day; Kasper had developed his own pride in the diverse and unique ecosystems, heritage and people that make up Canada. Kasper began his professional career in the pursuit and attainment of multiple academic credentials in the field of natural resources; where he later graduated at the top of his class and went on to work for the Ministry of Natural Resources. After a few seasonal positions he returned to school for law enforcement and later began his career as a Park Warden. After a couple years in the enforcement sector, Kasper realized he had an entrepreneurial spirit and he returned to school to get one more degree in business for a final career change. Kasper now runs a successful construction company but has always had half of his attention directed at politics, encompassing foreign, national and local matters. Kasper still has the desire to have a positive influence, and protect Canadian values, rights and freedoms.