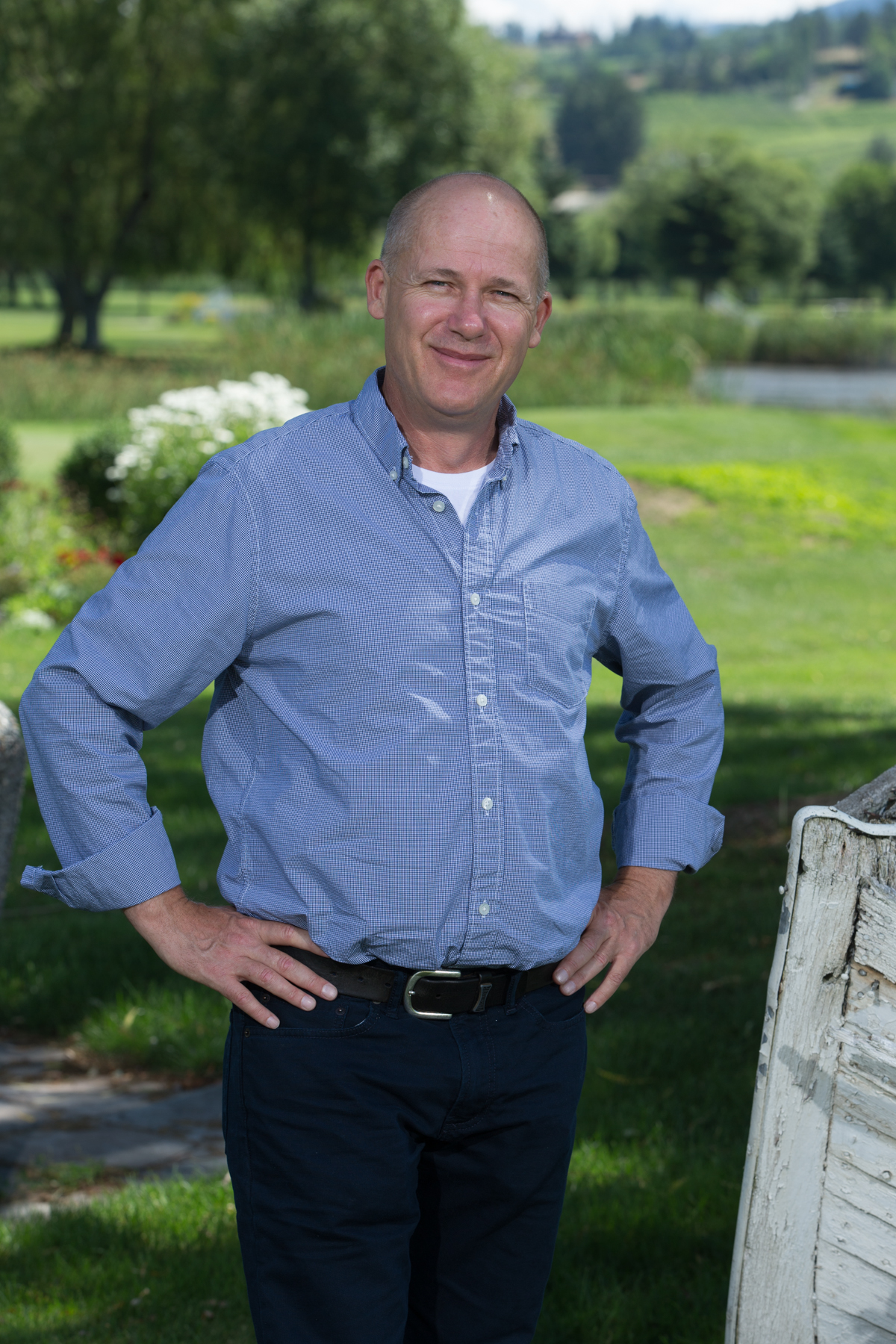 Randal is best summed up as; a father, an entrepreneur, and a Protestant Christian. Randal founded the first modernized pedicab company in Canada in his home of Victoria. Kabuki Kabs became an iconic brand in the city and Randal was immensely proud to serve his community positively. Thousands of youth benefitted from steady incomes and tourists loved narrated tours of our beautiful city. Randal often referred to his business model as “Capitalism 101.” Randal sold the business in 2007 to pursue a career as a Financial Planner. Sadly, he witnessed firsthand how the elite classes were sticking it to the lower classes through greed and unprincipled processes. Randal was disgusted by the industry so by 2012 he made the move to a become an Independent Sales Agent. With his honed skill set, Randal is able to align his business values with successful like-minded entrepreneurs.