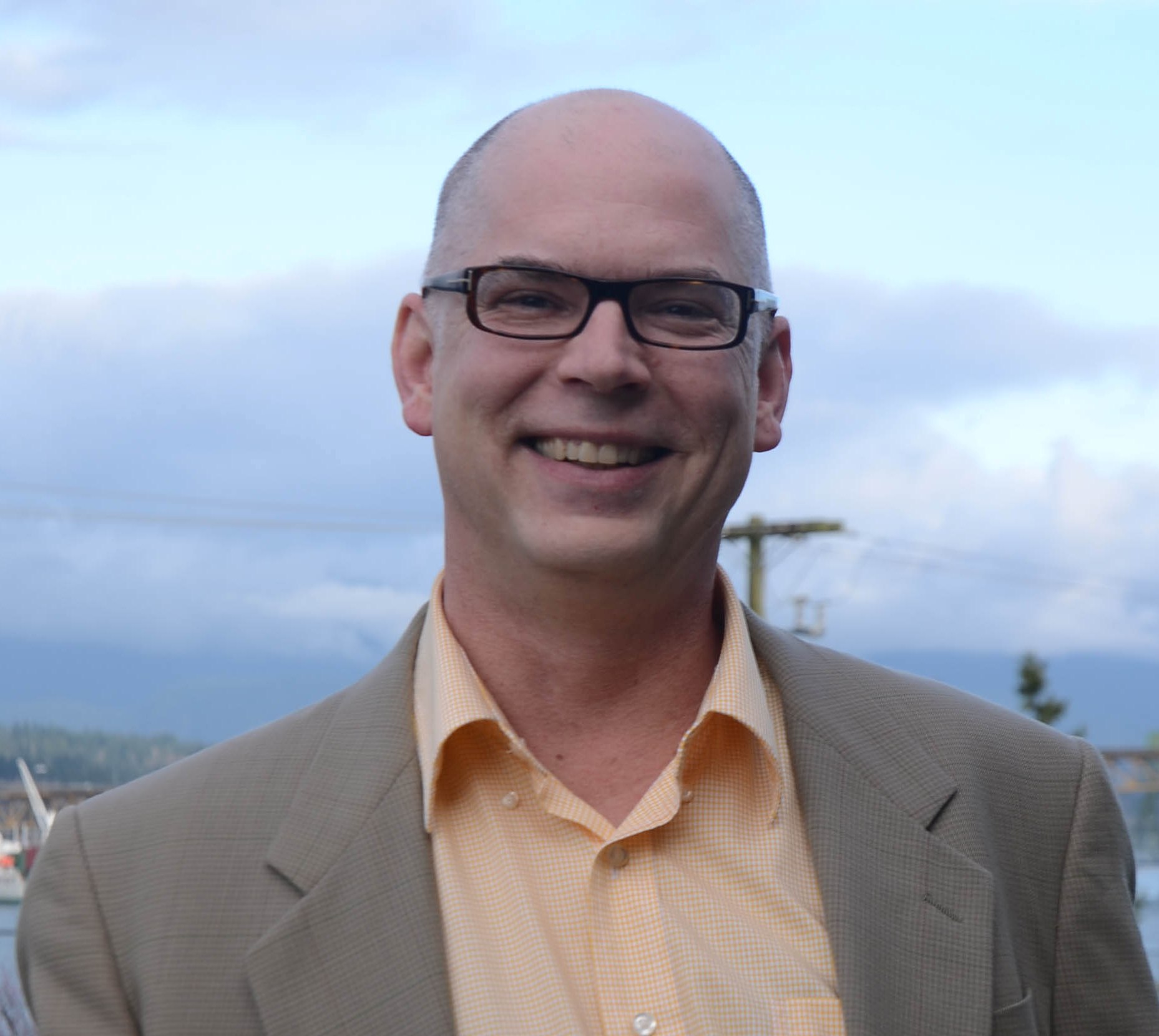 A 2nd generation Vancouver Islander, Jeremy was born in Victoria and raised on the outskirts of Campbell River. Jeremy stepped into the provincial political arena in 2013, running as an independent MLA candidate to demonstrate that anyone can do it and to encourage others to get involved in politics or at least vote. He was then recruited in 2014 by the municipal grass roots Cedar Party and ran for Vancouver city council. He was next recruited by the grass roots provincial party YPP and he ran as their candidate in 2016 Vancouver Mount-Pleasant by-election. It was the new People’s Party of Canada where Jeremy found his best political fit. He was a PPC founding member, served as the Financial Agent for his local EDA, and in 2019 ran as the PPC candidate in the Island riding of Esquimalt-Saanich-Sooke.