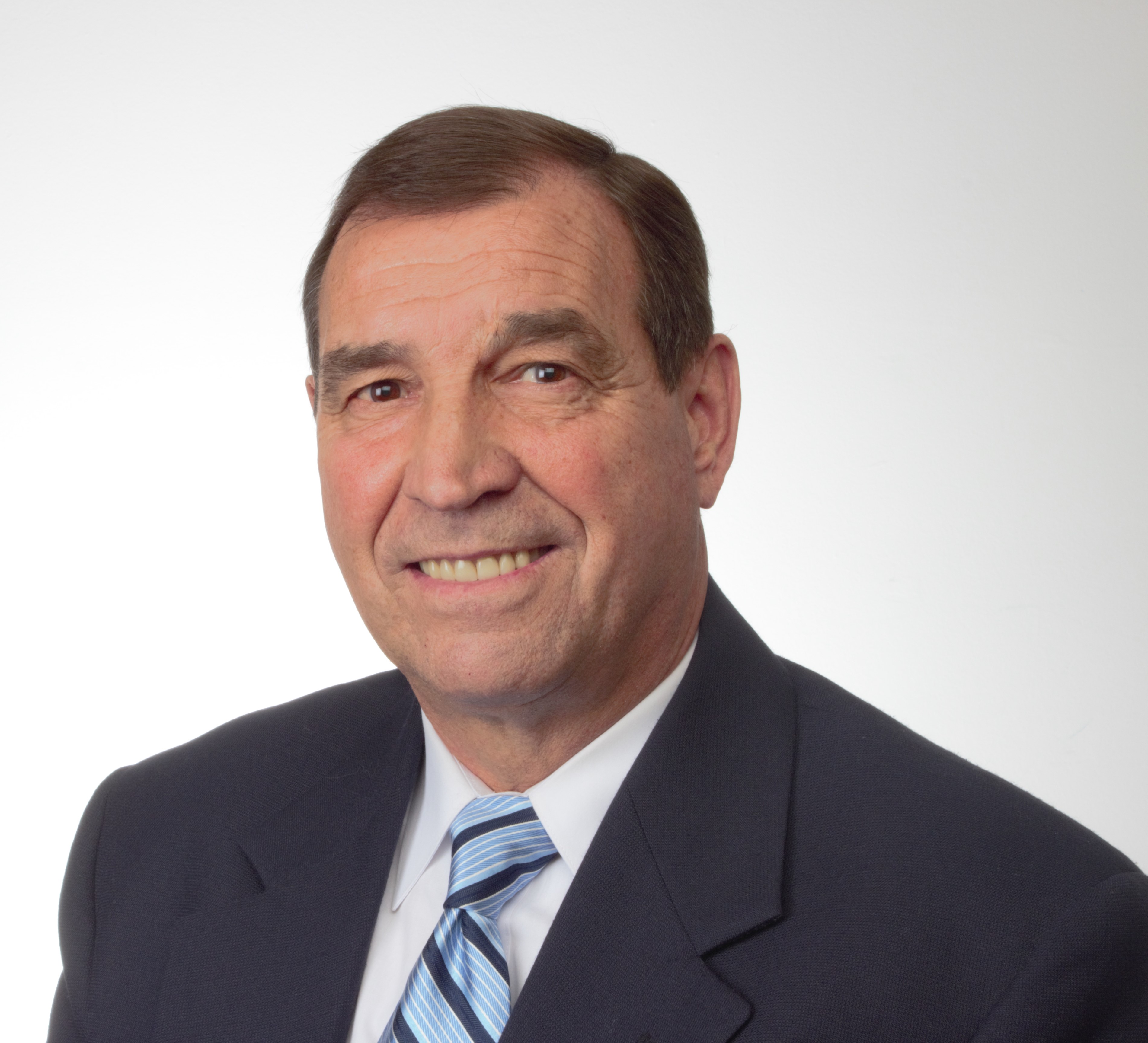 Jean Landry is a former Member of Parliament. Elected in 1993 under the banner of the Bloc Québécois, Jean represented the constituents of Lotbinière for 4 years in Ottawa. Since then, Jean has run numerous campaigns as an independent candidate as well under the banners of the Progressive Conservative, and Conservative Parties in a number of different ridings around Québec.

Jean likes debating ideas, but above all, he loves to speak with his constituents, listening, which is essential to understanding people's problems. It is the spirit of openness and freedom of thought that has inspired Jean to run as a candidate for the People's Party of Canada in Trois Rivières for the next federal election.

Prior to getting involved in politics, Jean worked as a cook and photographer.