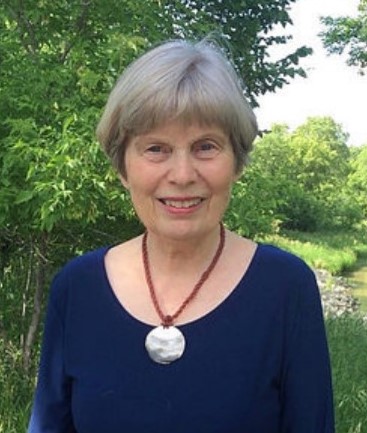 Jane MacDiarmid was raised in Portage la Prairie, Manitoba, and holds Bachelor of Science and Bachelor of Education degrees Jane served as a Winnipeg-area school trustee for sixteen years; she was elected to the Charleswood/Tuxedo school board four times. She also was elected to and served as table officer on the Manitoba Association of School Trustees executive. Jane will be running in the next federal election for the People's Party of Canada for the riding of St Boniface/St Vital. She decided to run as a candidate to do her part to stand up for Canadians and to protect the freedom of Canada for future generations.