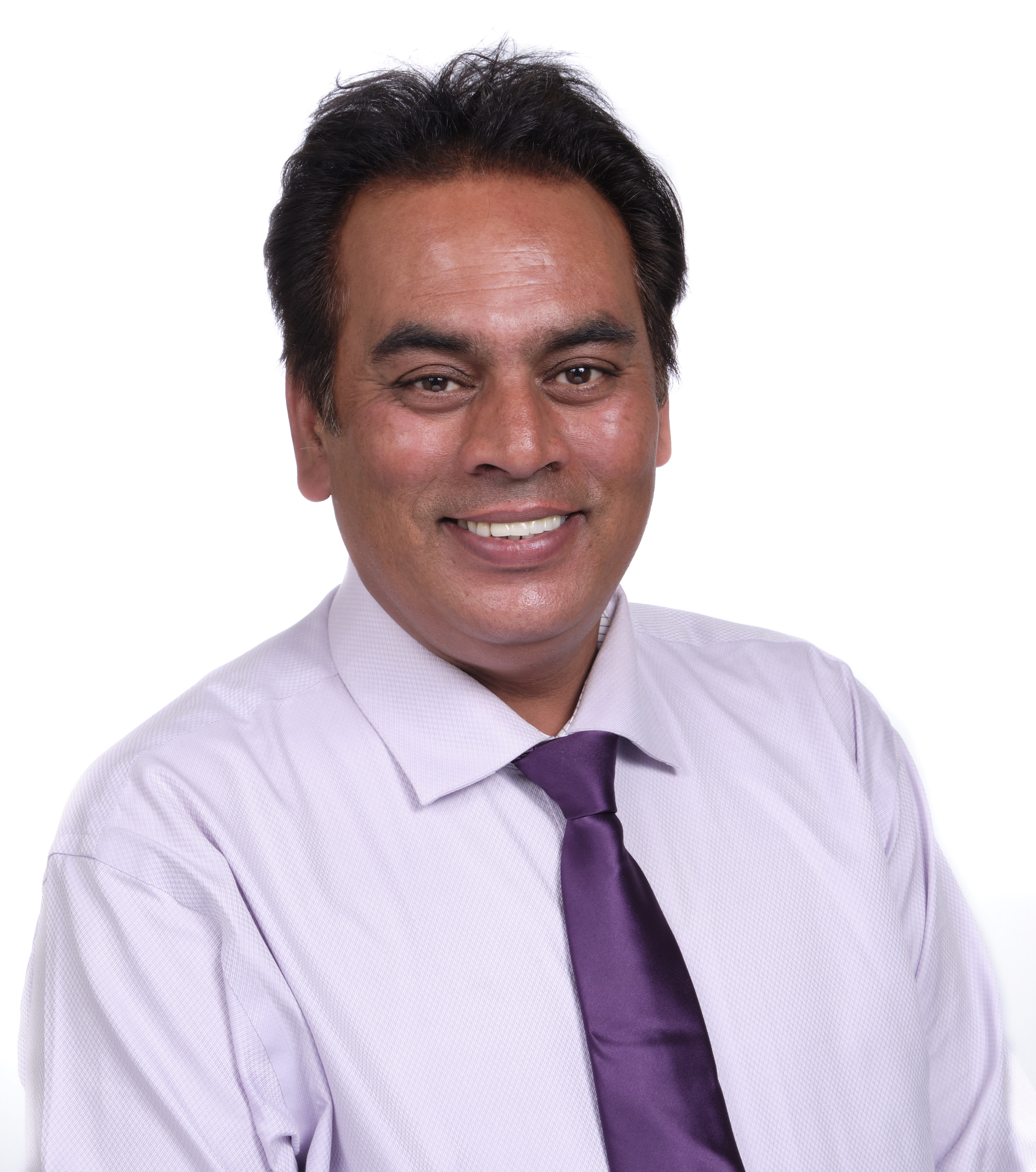 Harry Dhillon has been married for the last twenty years, and has been blessed with two beautiful children. He has been living in Calgary since 1991 after immigrating to Canada from New Delhi, India, at the age of nineteen. In 2001, Harry attained education from The Southern Alberta Institute of Technology (SAIT) which allowed him to build his career. He has now been an entrepreneur and owner of a small business located in Calgary for the past eleven years. Prior to opening his business, Harry was a passionate realtor.

Apart from his career, Harry enjoys a variety of sports and enjoys spending time with his family. He is a dedicated, family-orientated man who has only wished the best for his children; as his kids have now grown, he wishes to use his determination to help all Canadians. Harry is fond of politics, and hopes to create positive change in Canadian society by rebuilding trust between Canadian citizens and their government. In 2004 he ran in the Calgary municipal election as a mayoral candidate, in the 2019 federal election he was the People’s Party of Canada’s representative in the Calgary-Skyview riding, and he would now like to once again represent the people of the Calgary-Skyview riding in the upcoming federal election.