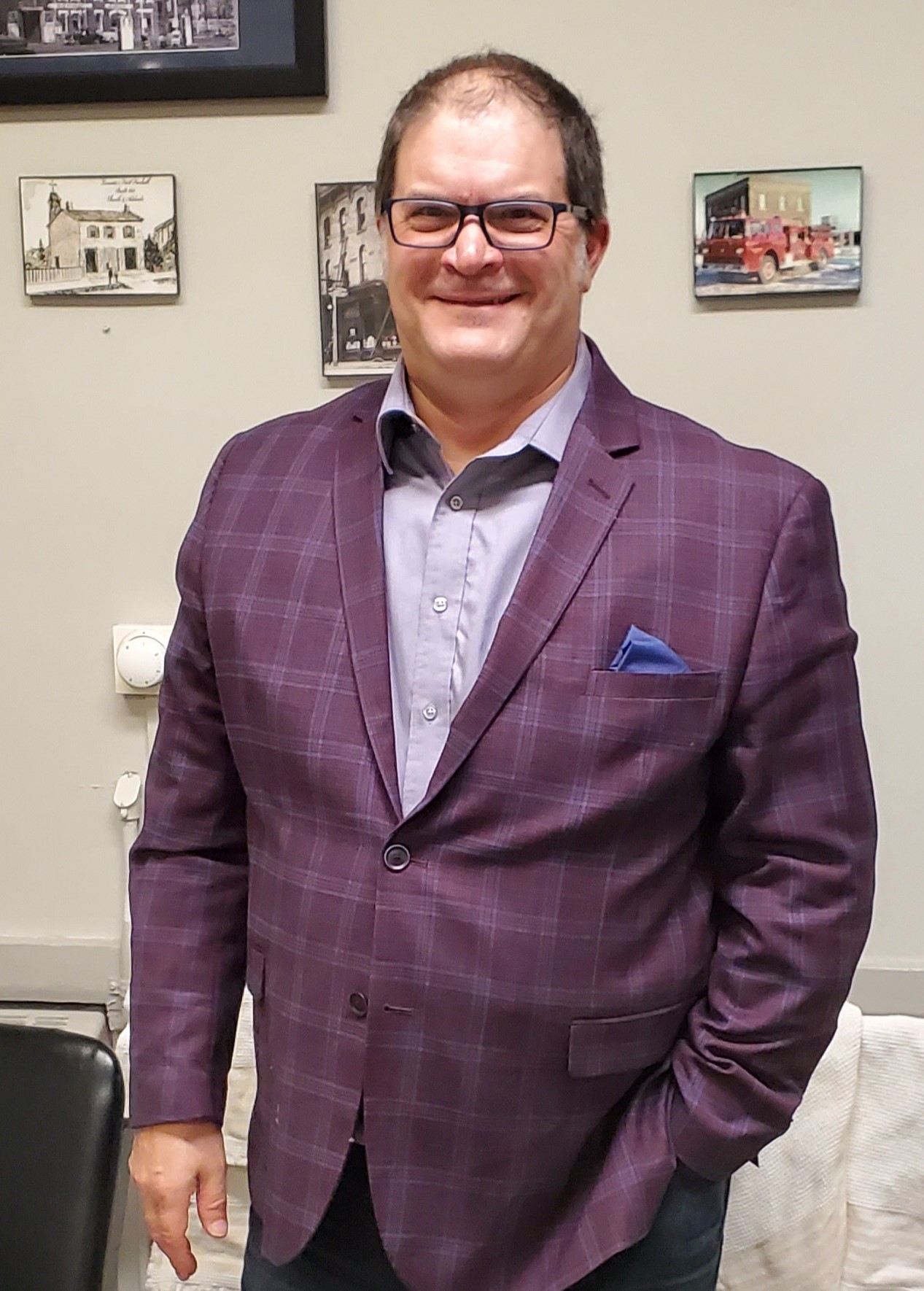 Greg Galante has been a resident, homeowner, business owner and taxpayer of Nipissing—Timiskaming since 2014. He has been a recreational property owner in the riding since 2000. His knowledge of and history in the community stretches back over 30 years. In that time Greg has cultivated relationships both personal and in the business community from Restoule to Powassan, to Chilsolm, to North Bay and Sturgeon Falls.

Greg was born and raised in Hamilton, Ontario. He is of Italian and First Nation descent, his paternal grandmother having roots in the Metis/Algonquin community in Maniwaki PQ. He is a graduate of Wilfrid Laurier University where he received a Bachelor of Arts Degree in history, studying military history of the 20th Century and religion. He is currently studying conversational French.

Greg joined the Canadian Armed Forces in 1983 and served until 1988 with the Argyll and Sutherland Highlanders of Canada where he became an infantry section commander.

Greg has recently retired after a 30 year career with The Toronto Fire Service where he attained the rank of Captain in the Operations Division. He is a decorated veteran with numerous commendations for life saving actions on the fireground and at other emergency scenes. Greg has also been acknowledged for his contribution and participation in the creation of the Toronto Fire Service Mission Statement as a member of the joint management and union strategic planning committee.

Greg’s experiences at Toronto Fire has provided him with in depth knowledge of the workings of government at local, provincial and federal levels, how those governments interact and the effect they have on the community both positive and negative. He is eager to utilize the skillsets in planning, logistics, leadership, communications, team building and policy implementation that he has developed in over 30 years of public service as the next member of parliament for Nipissing—Timiskaming.