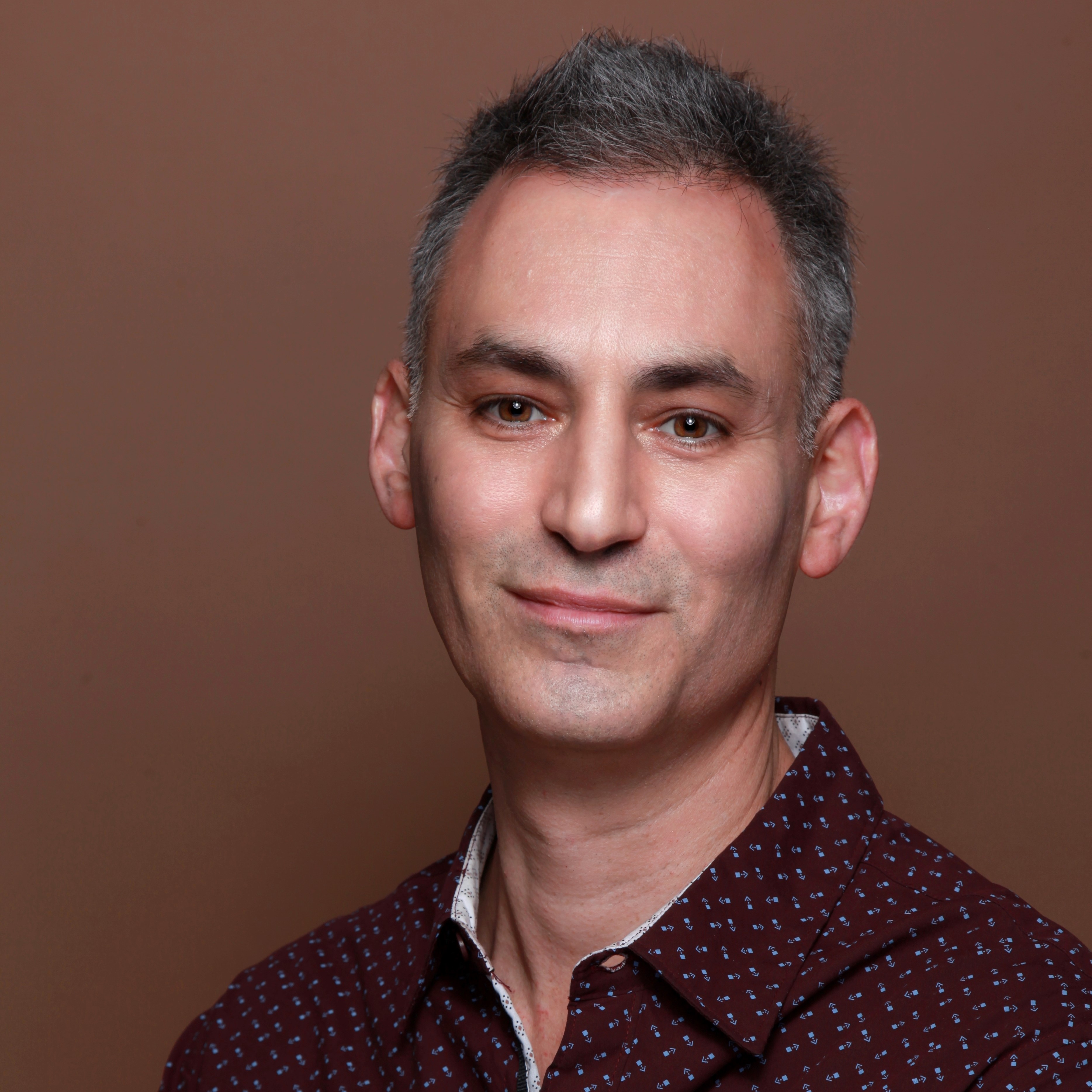 Eric is a small business owner who became a proud Canadian citizen in 2009. He is an advocate for families, small business and freedom. Eric is married and raising two teenage children. Eric speaks 6 languages including French. Recent world events have inspired Eric to do the next right thing by standing up for the Canada he believes in.